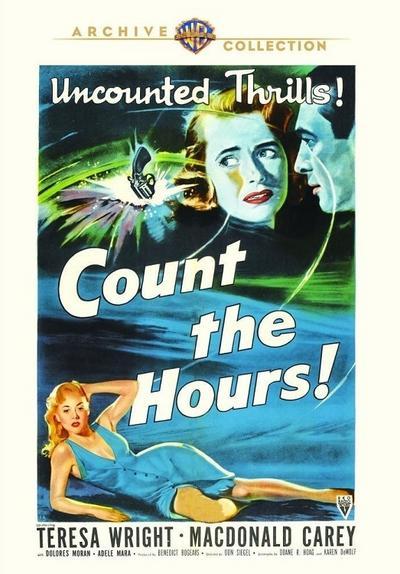 SYNOPSIS: A defense lawyer risks his career to expose a killer no one else believes exists in this tense noir thriller.

When a farmer and his housekeeper are murdered by an intruder, the police arrest George Braden (John Craven), a hired hand who confesses to spare his pregnant wife Ellen (Teresa Wright) the stress of interrogation. Angering the tight-knit community by agreeing to defend the accused, attorney Doug Madison ( Macdonald Carey) tries but loses the case, and Braden is sentenced to die. With time running out and the execution just hours away, Madison races the clock to find the real killer and prove his client’s innocence. Eerily anticipating the 1959 killings that would later inspire In Cold Blood, Count the Hours was shot by John Alton, an Oscar-winning cinematographer whose credits include the classic noirs He Walked by Night, Raw Deal and T-Men. 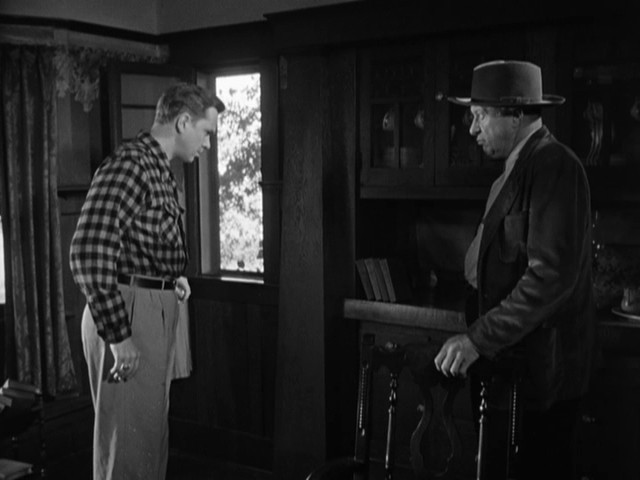 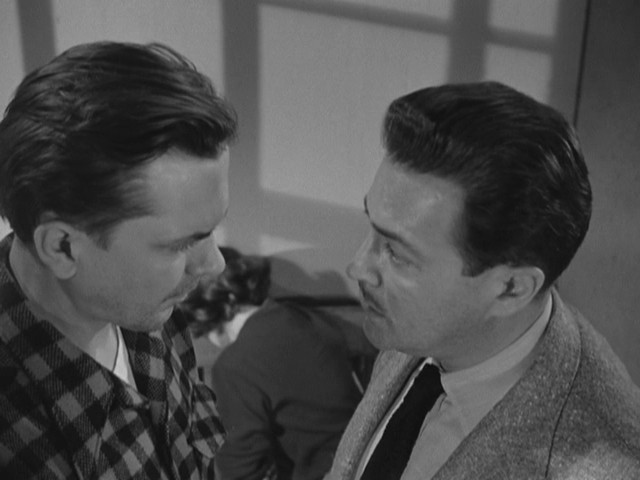 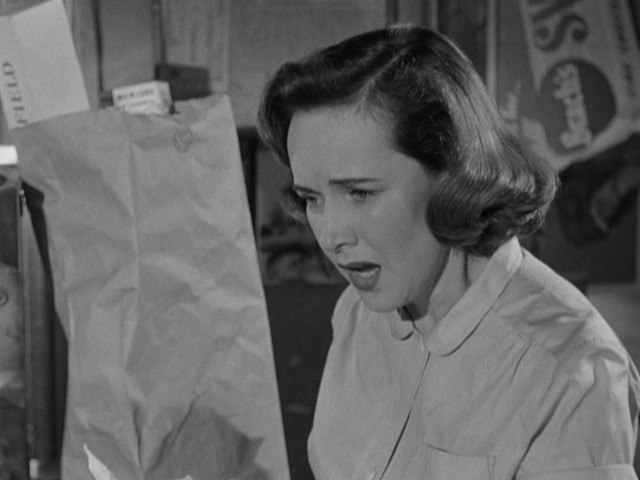 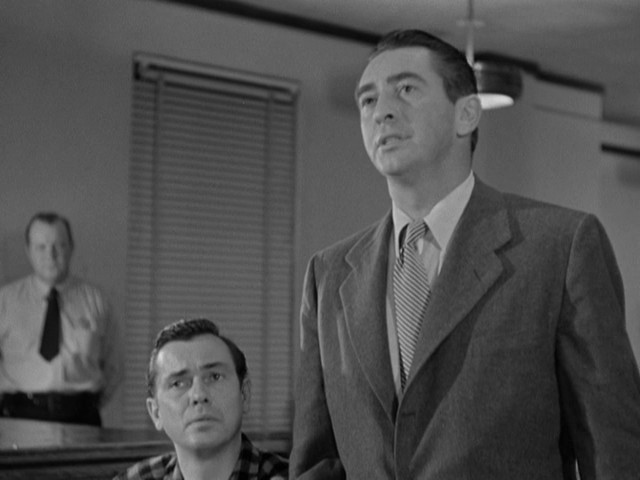