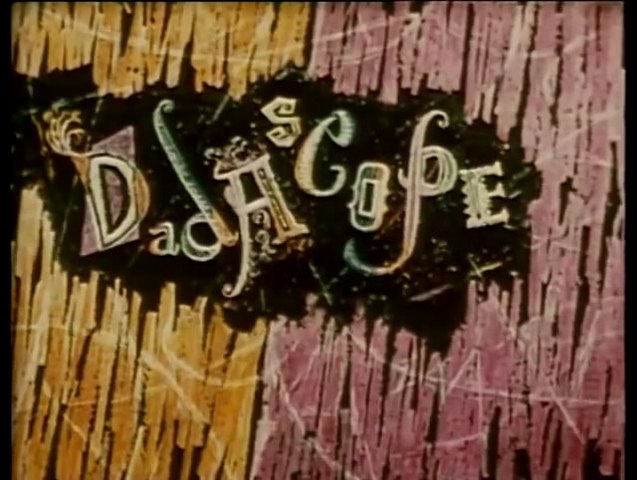 Dadascope is a comprehensive portrait of the Dada movement with its specific techniques of sound and visual clash, word puns, chess, dice and other games of chance. Richter stated, “There is no story, no psychological implication except such as the onlooker puts into the imagery. But it is not accidental either, more a poetry of images built with and upon associations. In other words the film allows itself the freedom to play upon the scale of film possibilities, freedom for which Dada always stood – and still stands.”

Hans Richter (1888-1976), painter, graphic artist, filmmaker, and producer was one of the founders of the Dada movement. Richter opposed traditional approaches to art. His avant-garde style to filmmaking and art paved the way for many artists to come. 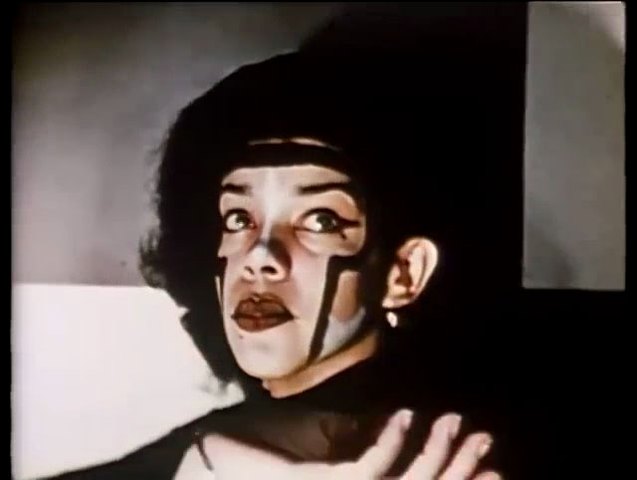 Poems in German, French and English, written and performed by well-known Dada artists: Jean Arp, Marcel Duchamp, Raoul Hausmann, Richard Huelsenbeck, Marcel Janco, Georges Ribemont-Dessaignes, Walter Mehring, Kurt Schwitters, Tristan Tzara and Wladimir Vogel. Poems were recited against a backdrop of “sound and visual clash, word puns, chess, dice and other games of chance.” According to Richter, “To these poems I made a film collage. To these Anti-poems, I have made an Anti-film. There is no story, no psychological implication except such as the onlooker puts into the imagery.” 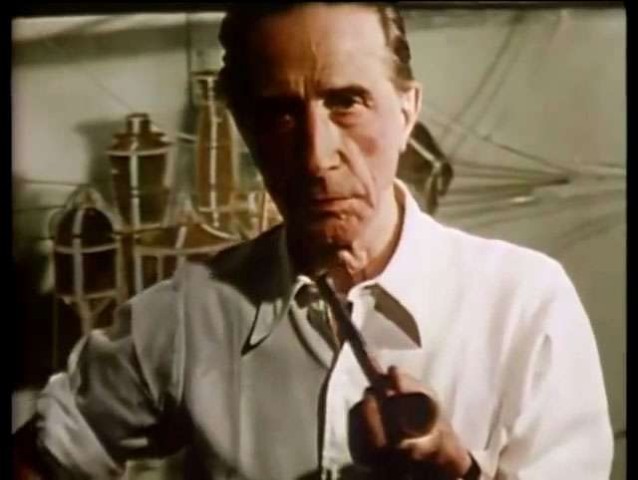 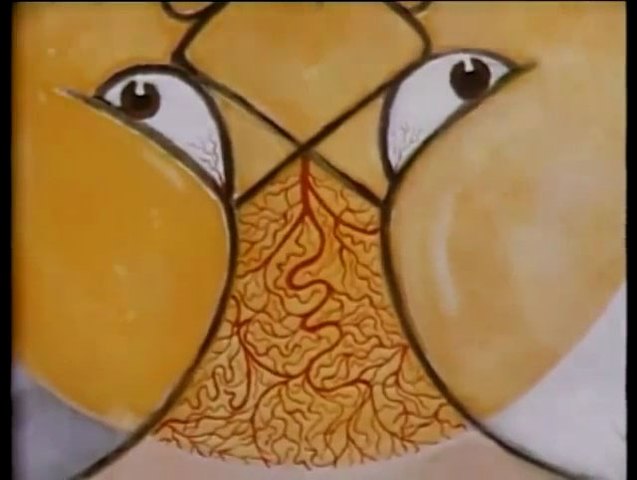 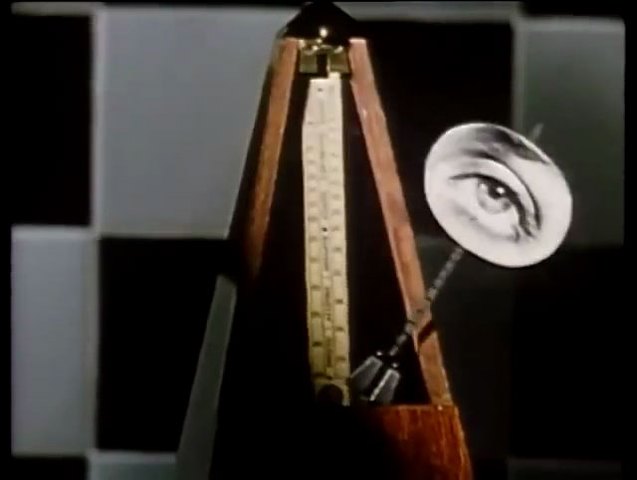