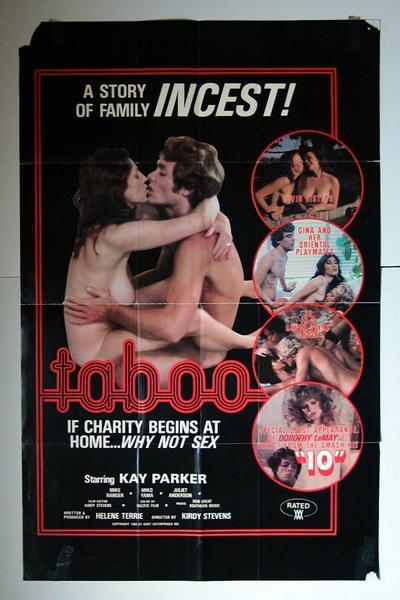 Synopsis:
A woman who’s husband leaves her is sexually frustrated by the absence of a lover in her life. Avoiding the lecherous advances of the men she meets, she that finds her son’s interest in her exceeds the limits of their relationship. And to her shock, she finds herself excited by the prospect. Meanwhile, she does find a suitable man for herself, but things start heating up between mother and son… 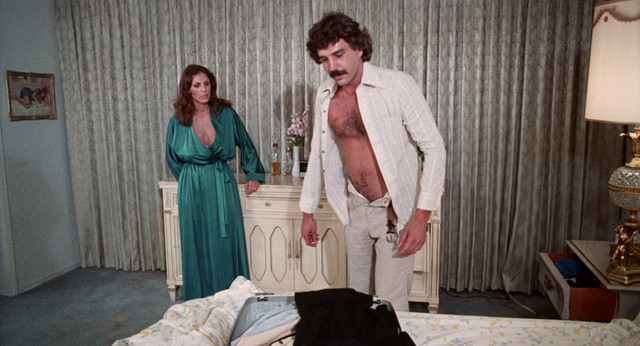 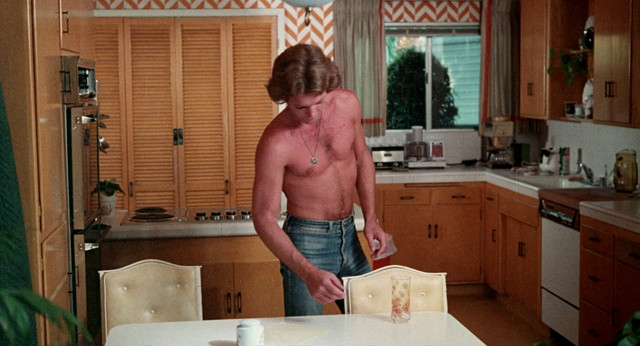 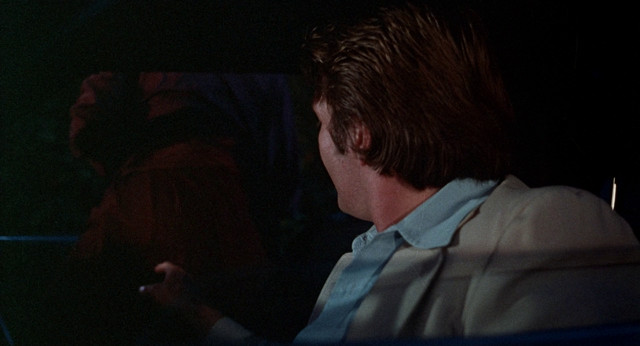 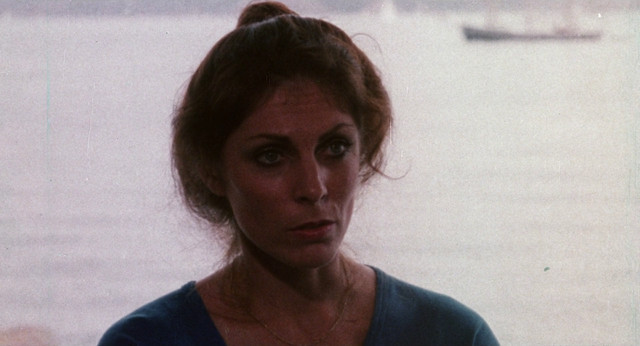 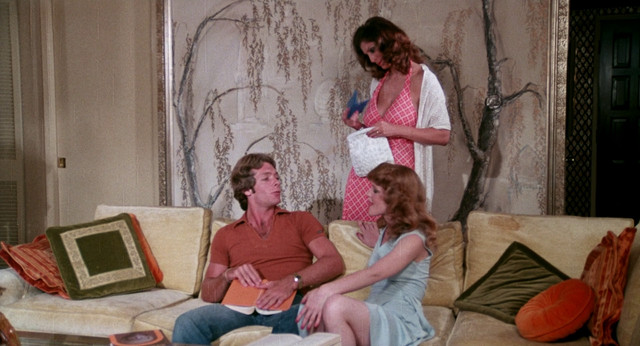