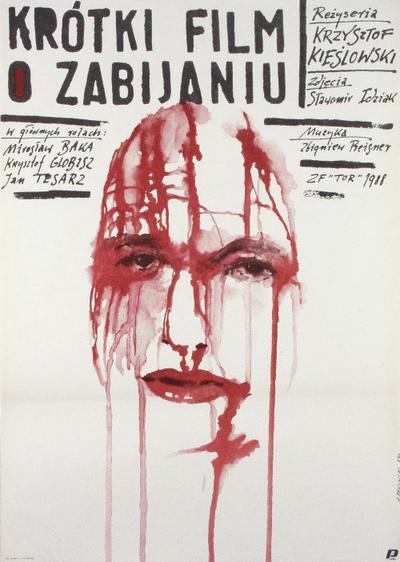 Quote:
Death from the very beginning — a rat decomposing in the water, a cat hanging from a railing as giggling children run off. In Krzysztof Kieslowski’s expansion of the Decalogue: Five segment (“Thou shalt not kill”), the commandment bounds individual and governmental killing into one object of anguished contemplation. Biblical intimations also figure in the bar exam summation (“Since Cain, no punishment has been capable of improving the world”) of apprentice attorney Krzysztof Globisz, one of the three Warsaw dwellers whose path ominously converge; the others are a 20-year-old drifter (Miroslaw Baka) and a jaundiced, middle-aged cabbie (Jan Tesarz). The obscured-vision effects of Slawomir Idziak’s dirty-sepia filters — characters encircled by soiling irises — suggest isolated realities clashing appallingly in the most excruciating murder since Torn Curtain’s farmhouse killing: a mid-ride throttling, Tesarz’s writhing foot emerging bare from shoe and sock, a heavy body dragged through an almost Tarkovskyan marsh before the final bludgeoning at Bakas hand’s.Kieslowski skips over the investigation for the guilty verdict, the better to focus on the defeated lawyer’s impotent despair as the young killer awaits the sentence to be carried out. The first half is random details and deliberate choices, a sack falling from above and a devil’s head dangling from a rearview mirror, a hooligan pondering whether to throw a rock onto a busy highway and picking one cream puff over another. The second half is implacable fate, precipitated by the past (an angelic photograph points to a pastoral, lost) and streamlined with state-execution efficiency, the reflection of the driver’s murder located in Baka’s no less protracted hanging. Globisz’ optimism crumbles in the face of humanity’s potential for brutality, but for Kieslowski a moral revival, much needed for modern Poland (and, in the view of interconnectedness, the whole world), must alarm before it can humble. “You’ve aged quite a bit today,” the prosecutor tells him. 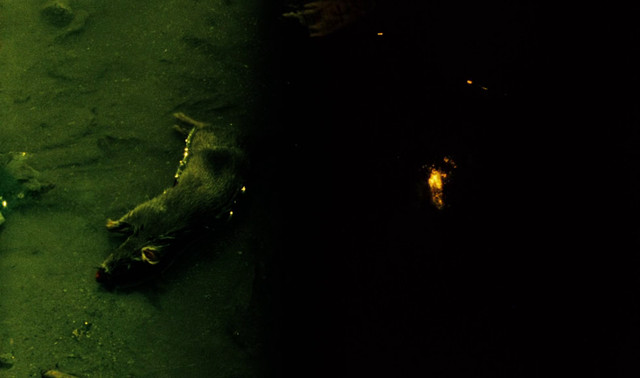 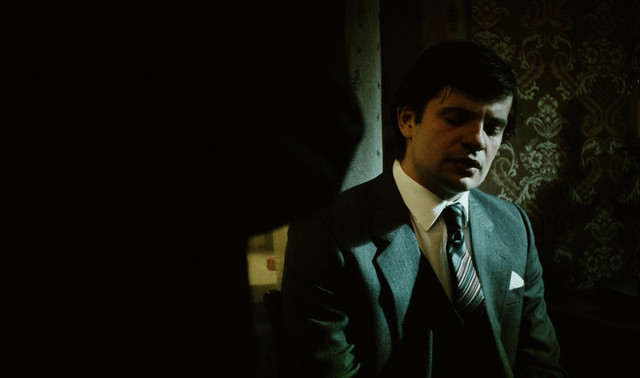 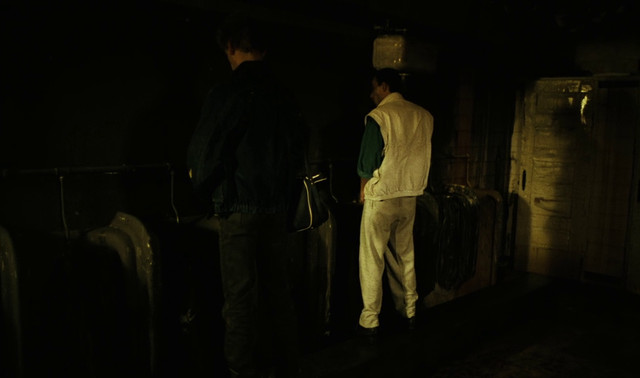 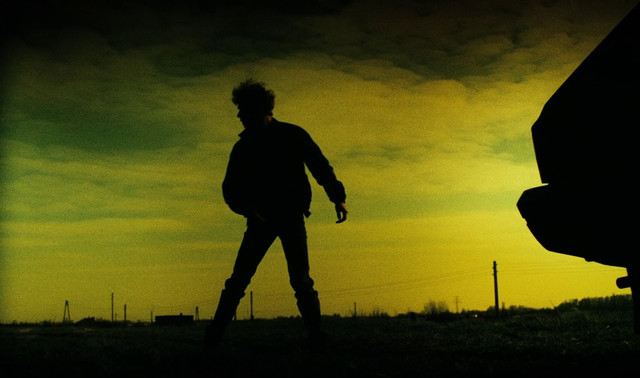 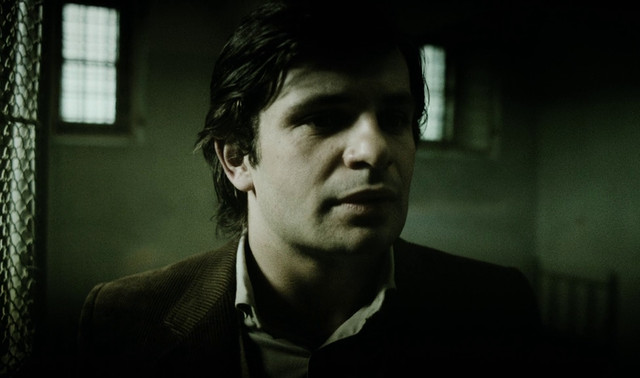 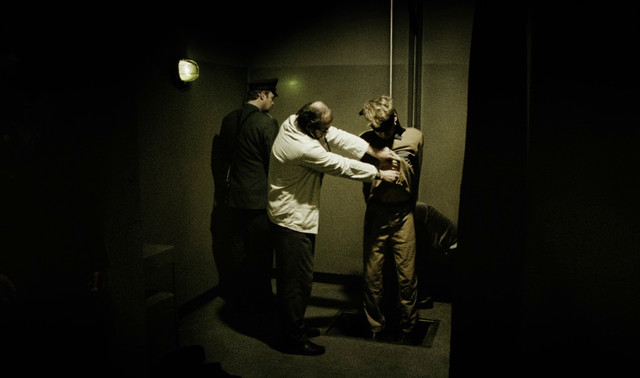