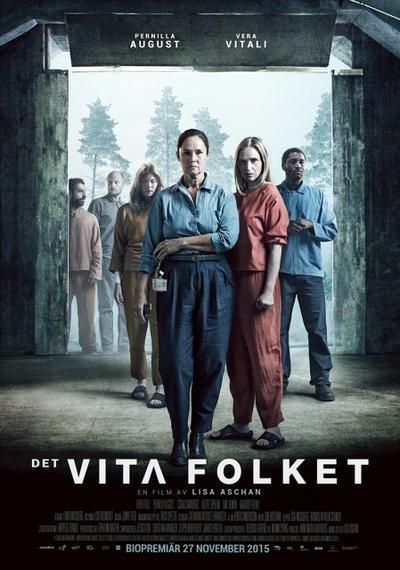 Variety wrote:
Swedish director Lisa Aschan decided to follow up her critically acclaimed film “She Monkeys” with “White People,” which she describes as “a space odyssey inspired by ‘The Shining.’” The story follows a group of people who are kidnapped from the street and held hostage in an underground prison to await deportation. Will they escape? What will be the cost of freedom? The thriller opens up a discussion about universal themes of power and hierarchy.

What can people expect “White People” to be about?

It begins somewhere in Sweden. Alex is about to be deported but has been placed in a underground prison to wait for the plane that will take her back to the place she once fled from. I wanted to make a suspenseful film. When people laugh while watching it, I get very happy.

The film is called “White People.” Is that because race plays a large role within the film?

It’s about humans. Flesh and blood. You and me.

What was the work atmosphere like shooting at a bomb shelter? Were the cast and crew physically affected?

We didn’t see daylight for three months, and everyone knew if the electricity was cut we would be caught in complete darkness, and if the ventilation system broke down, we would suffocate. In post-production, I noticed that everyone had a lower-pitched voice than normal. At first, I thought it was a coincidence but, then I realized it was the same thing for all the actors.

“White People” is described as being a topical film about power and hierarchy. Was it hard finding the right people to bring that relationship dynamic to the screen?

No, I knew Pernilla August, Vera Vitali and Issaka Sawadogo would make the perfect Bermuda Triangle.

Each scene is about eating or being eaten, metaphorically speaking. Our guiding principle was: The more pressure on you, the truer you will be to your nature. Who do you become when you don’t feel safe? When you are outside your comfort zone.

Is it hard following the critically acclaimed “She Monkeys”?

It’s been great. I have a silver spoon stuck deep down in my throat. I have gotten everything I have asked for.

I read that the film has no clear victims. What do you want the audience to take away from “White People”?

It’s about holding on to your dreams. Alex refuses to accept her destiny. She just want to be free. The question is: How much are you willing to sacrifice? 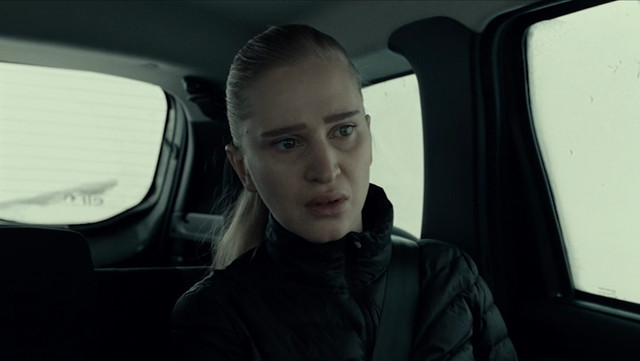 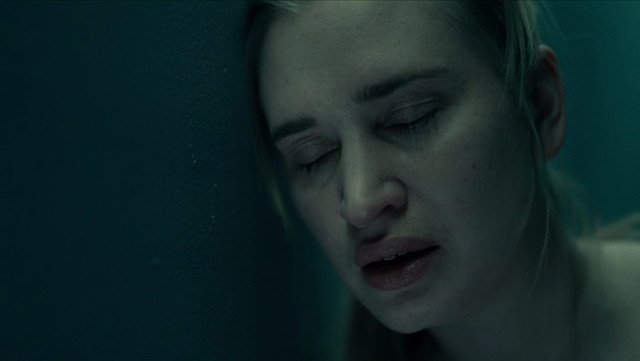 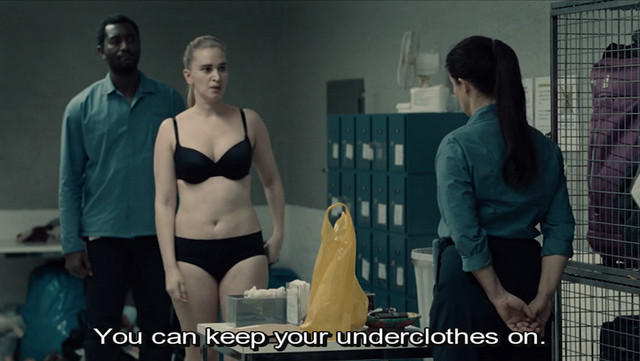