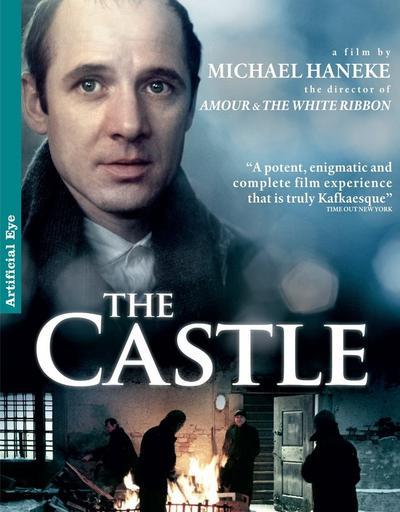 Quote:
It was just a matter of time before Michael Haneke and Franz Kafka crossed paths. The Castle, the Austrian filmmaker’s made-for-TV version of the Czech writer’s famous unfinished novel, promises an intriguing meeting between these two dedicated misanthropes, yet despite the overlapping bleakness of their worldviews, the film is notable mostly as an example of how somebody can follow a work to the letter and still miss its essence. K. (Ulrich Mühe) comes in from the cold, summoned by the mysterious officials at “the Castle” to an isolated village for a position as land surveyor; instead he finds himself reluctantly engaged to forlorn barmaid Frieda (Susanne Lothar), saddled with a couple of dolts (Felix Eitner and Frank Giering) for assistants, and trudging in circles in the snow, helplessly trying to unscramble the tortuous snafu that’s made him “superfluous and in everybody’s way.” Haneke’s last Austrian picture before his departure to France and richer, less offensive films (The Time of the Wolf, Caché), The Castle is something of a companion piece to the director’s deplorable, hectoring Funny Games, even bringing back the earlier film’s tormented couple for another round of inexplicable distress.
Haneke’s arctic view of life and abrupt cuts to black come handy in capturing the apprehension of K.‘s gnomic bureaucratic limbo, but his lack of humor hampers the story, trading Kafka’s sardonic sense of the absurd for an icy blizzard blowing unendingly and unimaginatively. Still, whether due to the less directly personal nature of the project or to the limitations of TV production, the film exerts a less cruel, exacting grip than the usual Haneke vise. Indeed, next to the rigidity of The Seventh Continent and Benny’s Video, it is not unlike the closet bulging with crumpled documents K. digs through at one point, and the resulting clutter has a surprising (and welcome) humanizing effect, a rare instance of Haneke recognizing his characters as something more than sacrificial lambs in a dreary world. If nothing else, the film offers the satisfaction of seeing Funny Games psycho Giering recast as a lummox pushed around by the man he previously terrorized, a derisive reversal of power Kafka surely would have dug. 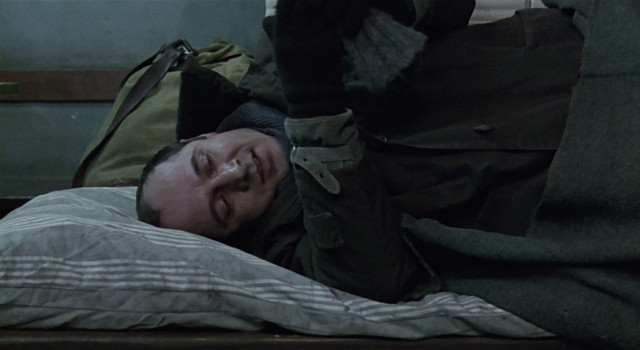 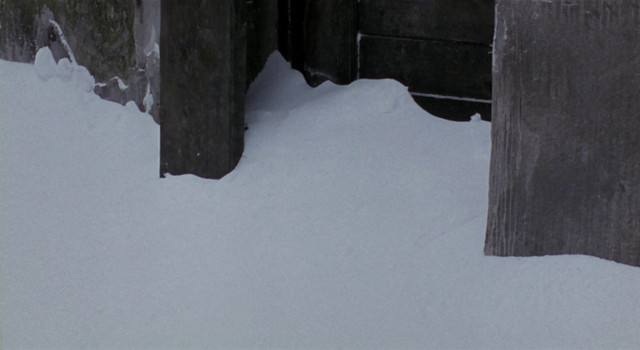 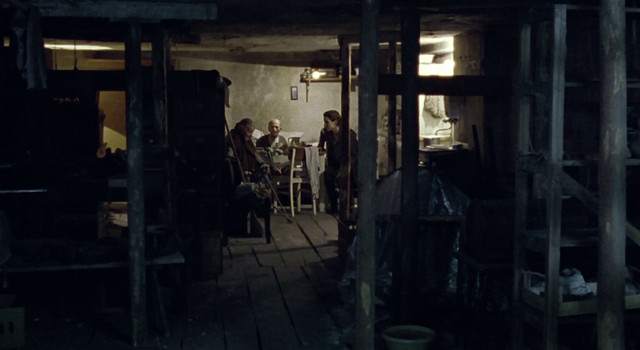 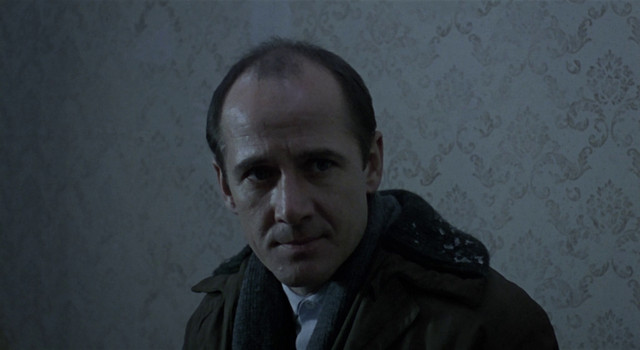 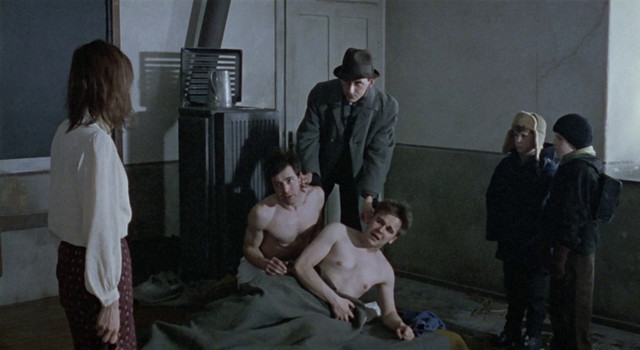 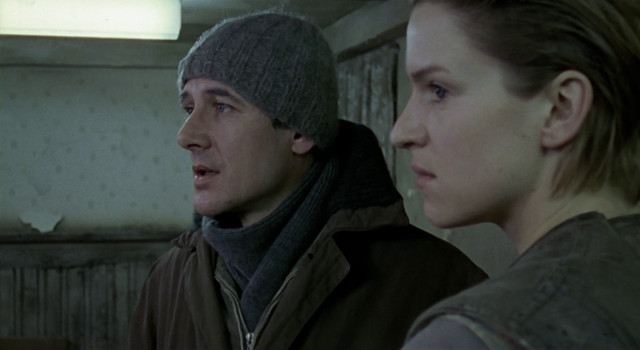 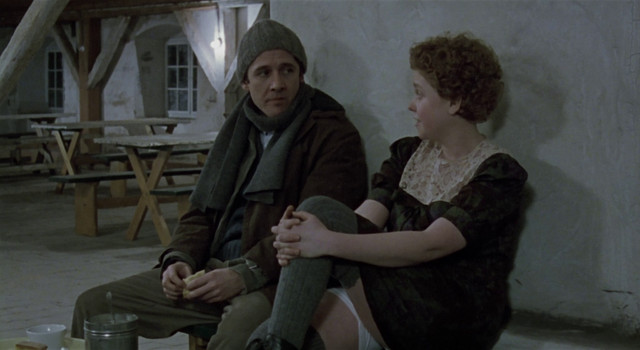 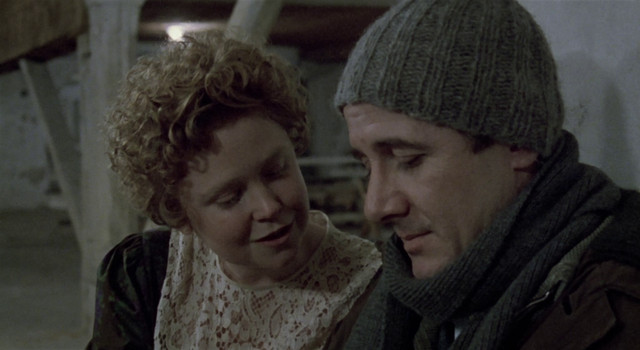