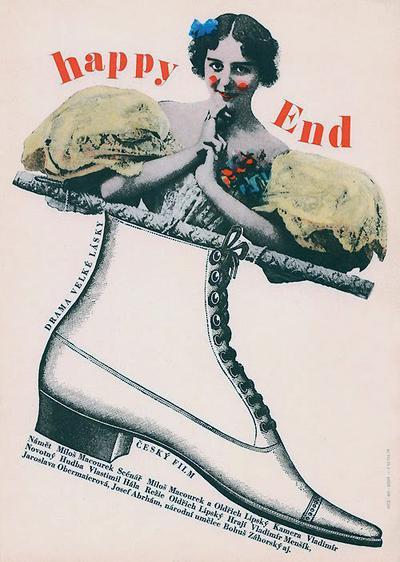 Quote:
Delightfully witty and with a Kafkaesque spin, Oldřich Lipský‘s brilliant film Happy End (1967) is a quirky little gem from the archives of cinematic history. Crafted with unrelenting precision and grace, Stastny Konec (to give it its Czech name) really gives its audience a taste of the bleak humour renowned by Czech comedy. Without spoiling too much, the film concerns the wondrous (or tragic) life-story of the kind-hearted (or vengeful) butcher Bedrich Frydrych (Vladmír Mensík), his various ups and downs with his wife Julie (Jaroslava Obermaierová) and the tribulations of a surreal existence in reverse.

Now when we say ‘reverse’ we do not mean David Fincher’s The Curious Case of Benjamin Button (2008) or Christopher Nolan’s Memento (2000). Lipský‘s whole film is literally played backwards. If this seems gimmicky in any way you would be quite wrong. Lipský’s editorial prowess (considering it was done by hand) and nuanced direction makes the overall narrative of the film airtight forwards and backwards. Thus, providing the unique platform for the hilarious on-screen dialogue and host of teeth gratingly amusing visual gags that punctuate the inventiveness of Happy End (the corpse reanimation scene in the bathroom is unforgettable). Indeed, the film’s special effects are shockingly innovative for the time and the cinematography is pristine thanks to the work of Vladimír Novotný. Arguably, Lipský is aware of how this ‘reversal’ concept could become played out or fatigued easily; I do not believe it is a coincidence that the film is shorter in length than the average feature.

Made one year before the Prague Spring, the film does not directly deal with the trials of communist occupation reminiscent of other movies produced by the Czech New Wave. However, considering the political climate leading up to the film’s conception, Happy End embodies a subtext of joy, freedom and excitement in the wake of Alexander Dubček’s intentions to loosen the stronghold of Soviet Moscow on the Czech people. It is almost infectious and finds the perfect vehicle for expression in the exceptional performance from Vladmír Mensík, whose charming mannerisms and earnest narration cradle the viewer before chucking them into the fire. 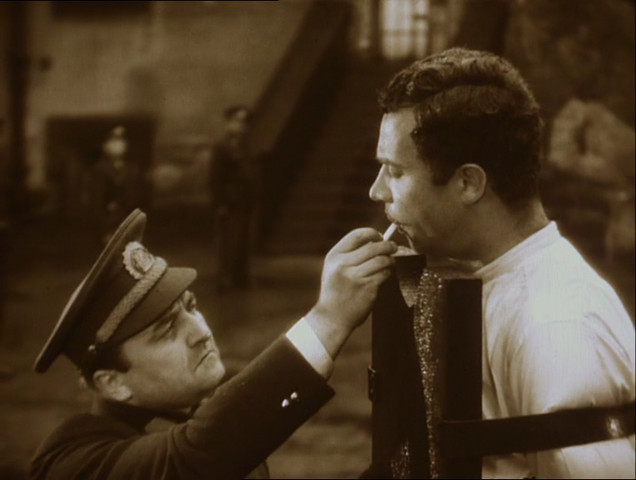 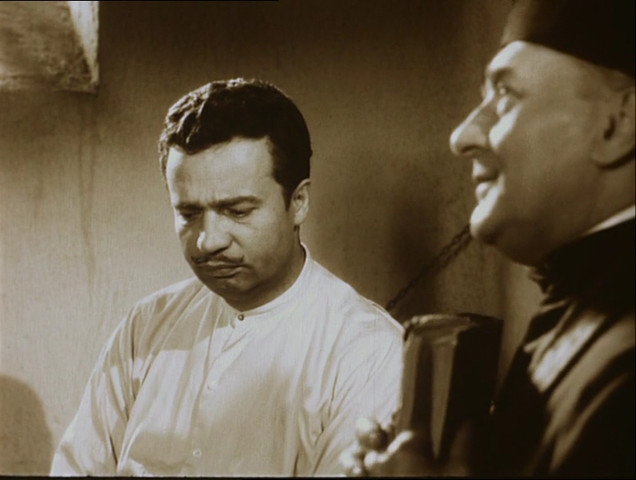 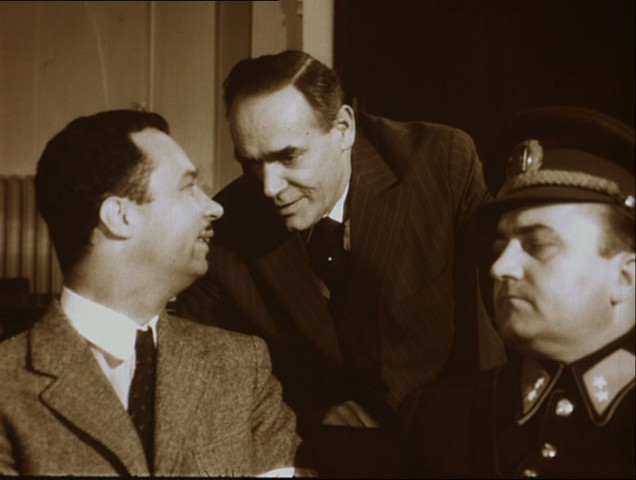 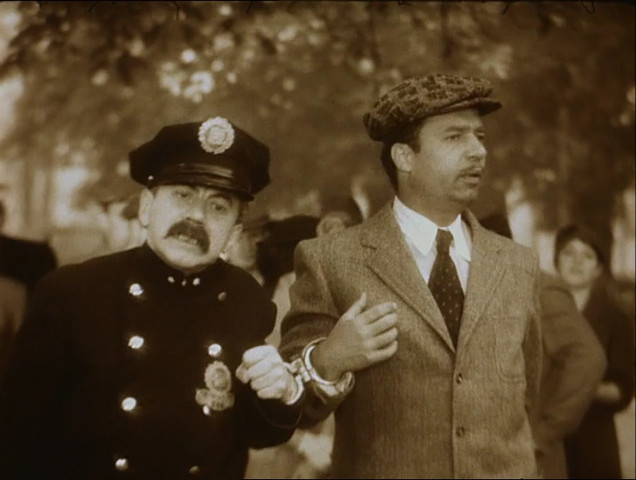 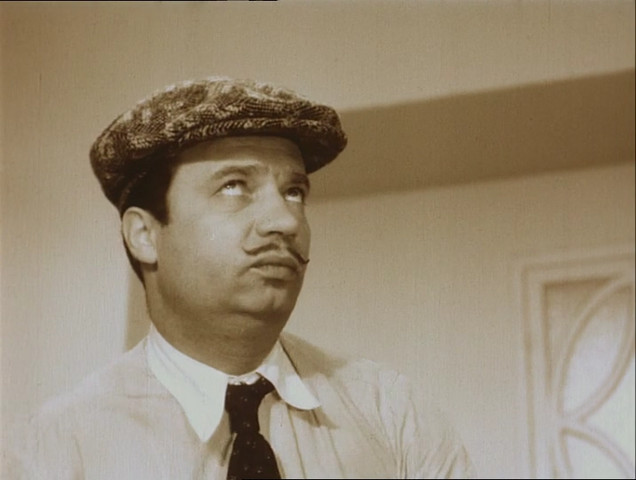 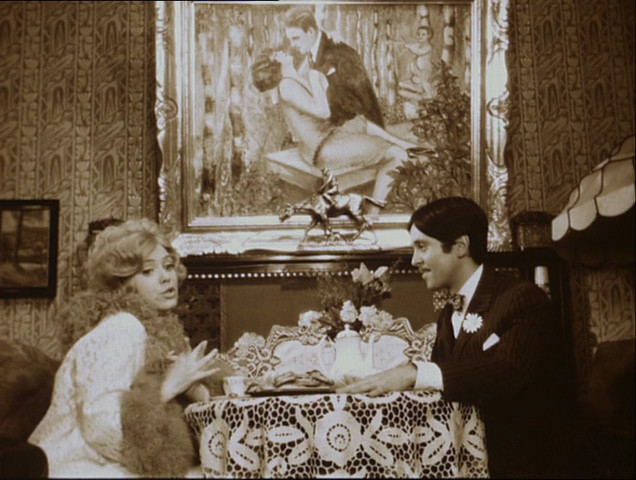 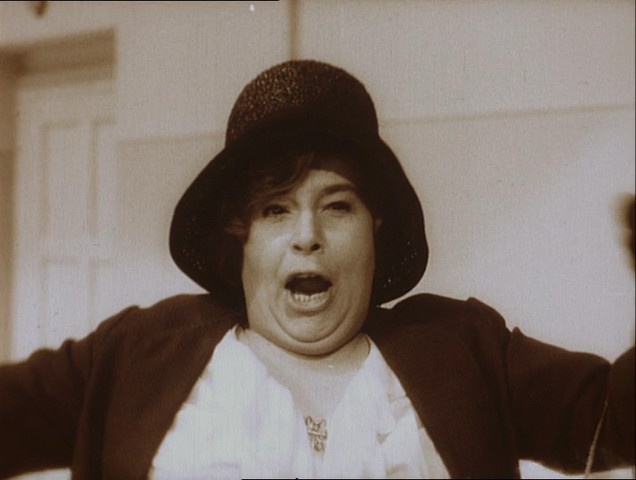