Patrick Vollrath – Alles wird gut AKA Everything Will Be Okay (2015) 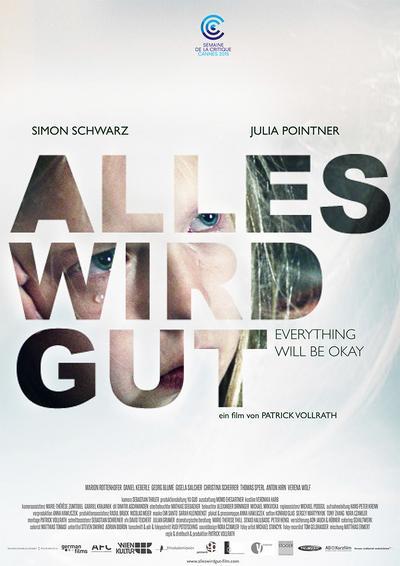 Synopsis:
A divorced father picks up his eight-year-old daughter Lea. It seems pretty much like every second weekend, but after a while Lea can’t help feeling that something isn’t right. So begins a fateful journey.

Review:
Cinema as a mode of fabricated observation can be fascinating because, unless instructed to do so, the camera doesn’t judge. This is the key to entering Patrick Vollrath’s powerful domestic drama Everything Will Be Okay, which chronicles a divorced father’s initially fun day out with his daughter during which life-altering decisions are made. The movie opens with Michael (Simon Schwarz, “About a Girl”) impatiently waiting for young daughter Lea (Julia Pointner) outside her mother and stepfather’s home. He’s itching to go and can’t wait to get her in the car and race her off to the toy store, an innocent start to their time together.

We can tell early on that Michael is up to something, but instead of hinting at any sinister intent, Vollrath paints a portrait of a very loving father and daughter who greatly value their relationship. There’s a tender, touching foundation laid quickly (the run-time is a lean thirty minutes after all) that proves valuable when it’s revealed that Michael simply wants more time with Lea.
Except there’s nothing simple about the situation as Vollrath crafts it. There’s ethical gray area everywhere, so even though we know that Michael is in the wrong and that Lea is increasingly frightened and confused by her father’s actions, we also empathize with the dad who feels he’s losing his grip on the one thing that matters to him.
There are so many ways that a story like this could go and even more ways that a director could tackle such a tale. There’s so much room for moralizing and preaching and dichotomous conflict, but Vollrath tosses such cliché-baiting temptation aside and opts for a living, breathing approach that isn’t about picking sides, but feeling something for both of them.
Just because Michael has made some very poor, deeply dangerous decisions doesn’t make him a monster in Vollrath’s eyes and Lea’s mother and stepfather are never given a scene where they come off as anything less than loving parents in order to assuage Michael’s guilt. Michael remains completely in the wrong, both legally and morally, but the camera doesn’t criticize Michael as a result. He’s a desperate man in a relatable predicament, simply wanting to be a father to his daughter.
Vollrath ensures that the emotional momentum isn’t stalled by refusing to provide any hint of a backstory that would further flesh out what got Michael to this place, which makes the experience all the more moving. We don’t know what pushed Michael this far, but we can understand his pain. It’s a brave, smart move to tell a story about the struggles a parent faces with child custody and the toll it takes on everyone directly connected to the situation without boiling the conflict down to a basic right/wrong assessment.
Going further and stripping the story of any sentimentality whatsoever so that the drama is laid raw and bare makes this an impressive piece of observational cinema. Everything Will Be Okay most clearly reminded me of Cristian Mungiu’s devastating Palme D’Or winner “4 Months, 3 Weeks and 2 Days,” which is high praise by my estimation. It’s not that Vollrath is ripping off Mungiu or that his short packs the same kind of punch as Mungiu’s feature, but the fly-on-the-wall approach that’s equal parts intimate and removed is an inspired style that Vollrath puts his own spin on.
Strong performances in tight narrative space tell us everything we need to know about these people to care. Pointner is especially tremendous given her youth and how her performance first asks that she be a giddy, sweet child and later forces her somewhere darker and more emotionally draining. Schwarz deserves much credit for keeping us invested. He toes the line between being a loving father and a guy making a bad call so delicately that he becomes easier to sympathize with than to hate.
Everything Will Be Okay is compact storytelling that captures a human experience humanely, with the camera at ground level, meaningfully processing the only shreds of information it is given. It’s dark, rough, sad stuff, but it’s ultimately a movie about love. Vollrath doesn’t want to tug at your heartstrings; he just wants to observe someone else’s. 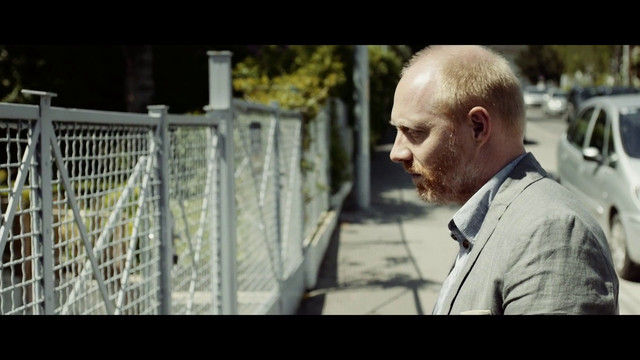 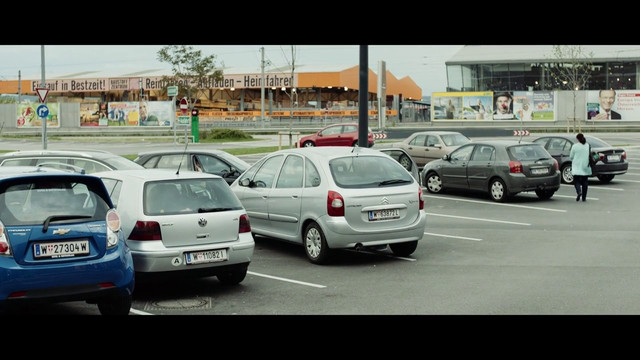 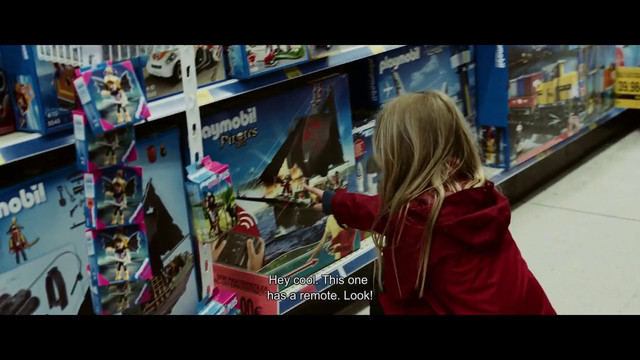 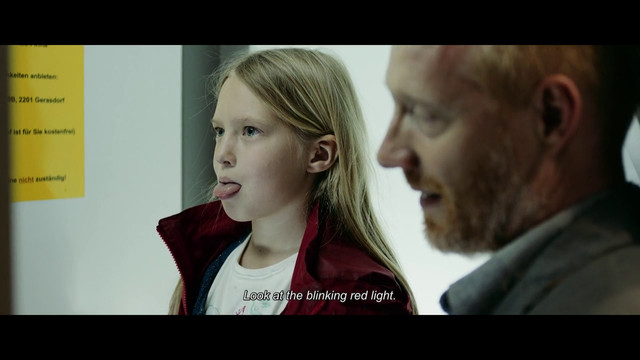 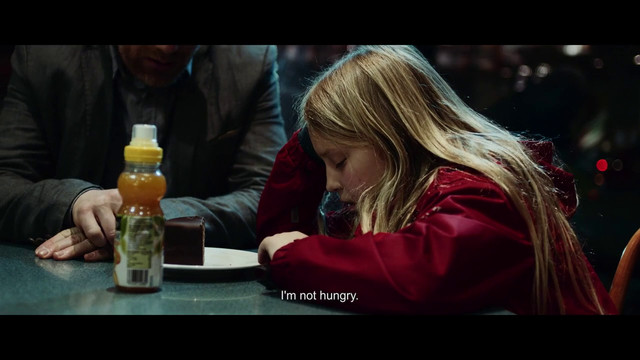 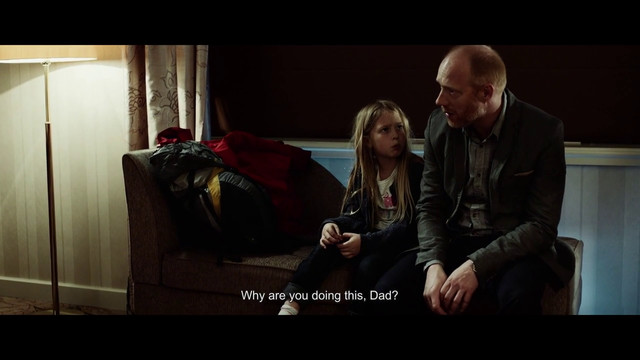