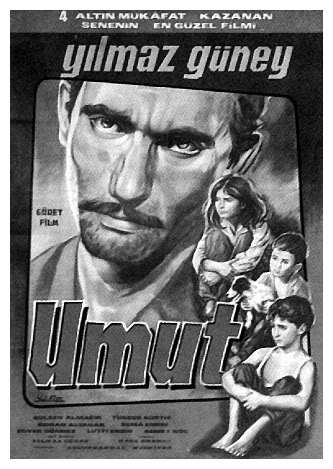 Synopsis:
In this bleak tragedy, a crude and illiterate man who drives a horse-drawn taxi survives his meager existence by hoping each day that this will be the day he wins the lottery. One day his coach is hit by a car, killing one of his two horses and damaging the buggy. Because the automobile driver has social standing, the traffic judge rules in favor of the automobile driver, and does not give the poor man any damages. Creditors soon remove everything from his house except the remaining horse and damaged buggy. Despairing, he strikes out at his family and anyone weaker than he is. Eventually, he joins a wandering “holy man” on a quest for desert gold, and goes mad in the process.

Review:
After watching Guney’s Umut, Elia Kazan was so moved by the film, he wrote an article to the Miliyet newspaper; “Umut is a poetic film, completely native, not an imitation of Hollywood or any of the European masters, it had risen out of a village environment”, he went on to describe how the characters in the film came across as the most realistic portrayal of the working class; “I had not been able to forget the people in Guney’s story. The notion of hope is seemed to these characters a grotesque notion, something to be ridiculed. After I have seen the film, for the rest of that day, I felt anxious about them, “What is going to happen to those people to those people?”, I asked”. My friend, watch Umut, the one film that revolutionized the Turkish cinema, brought the realism to the screen that few other film could match. 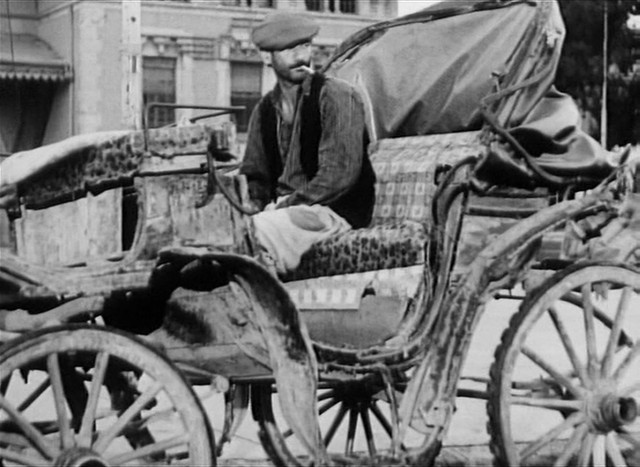 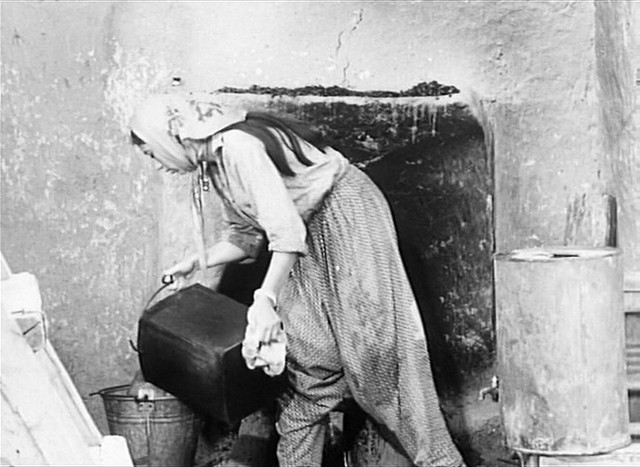 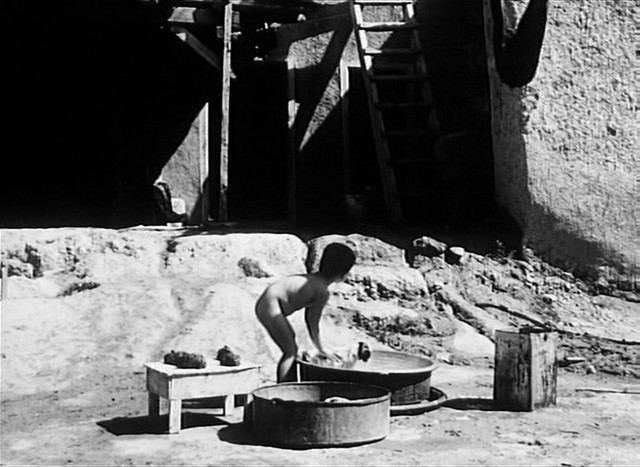 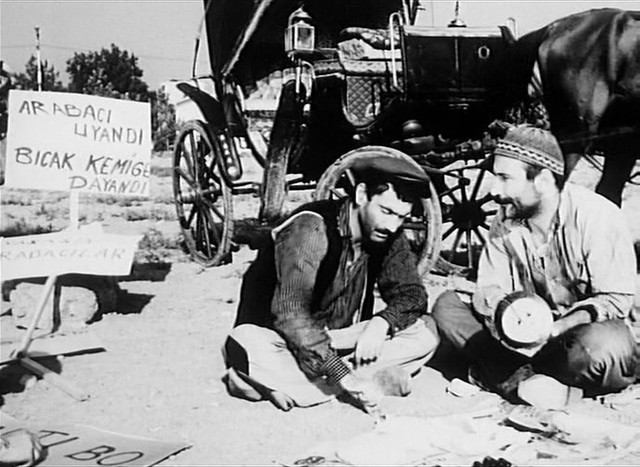 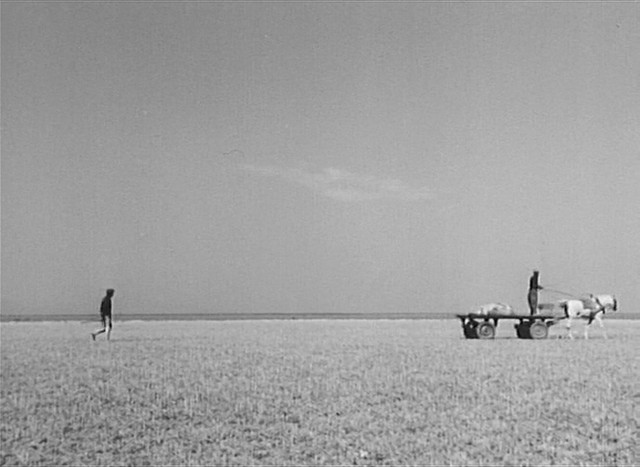 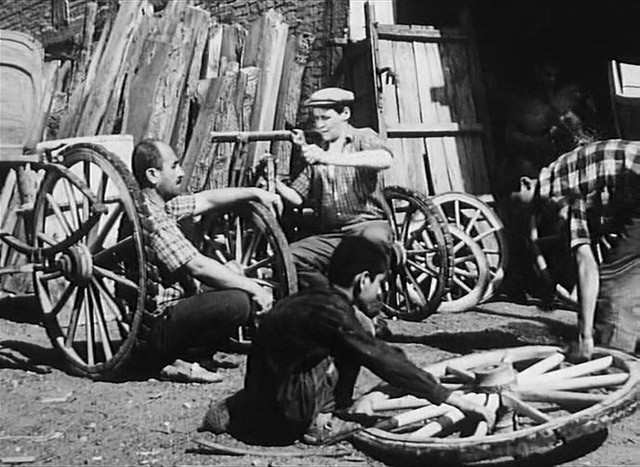 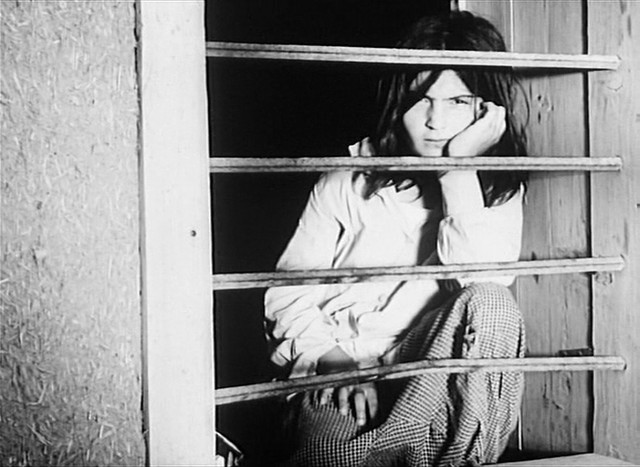 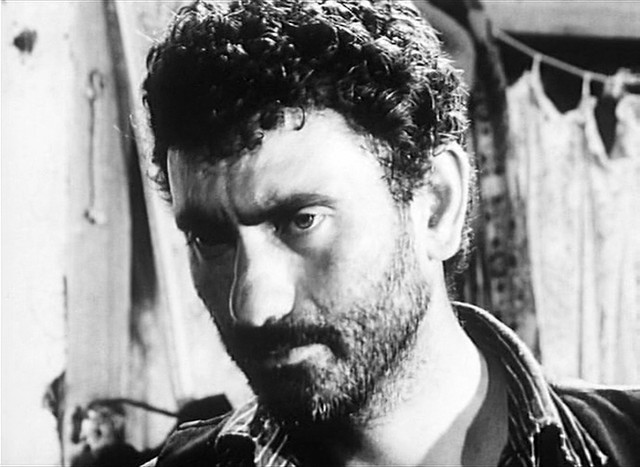 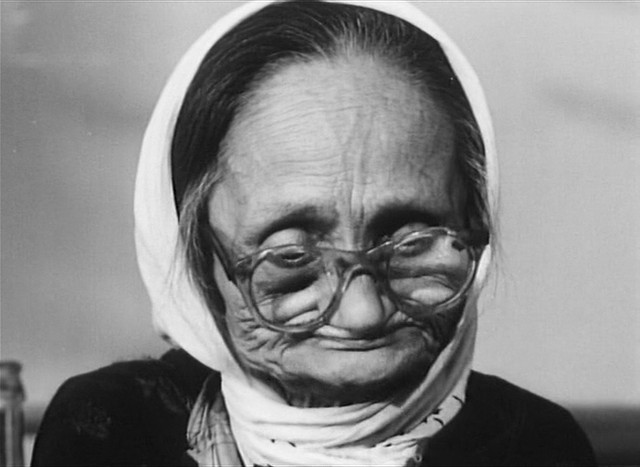 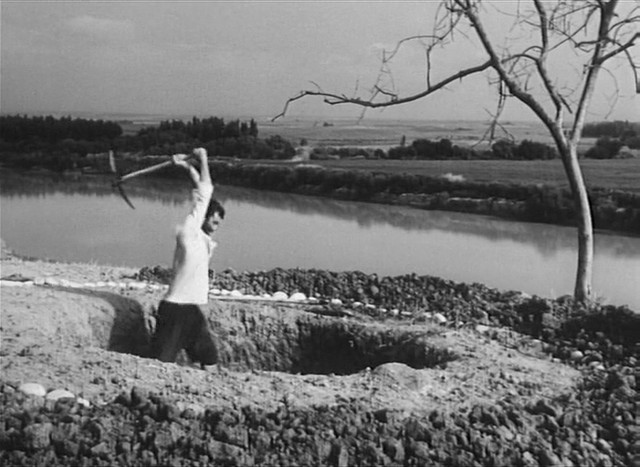