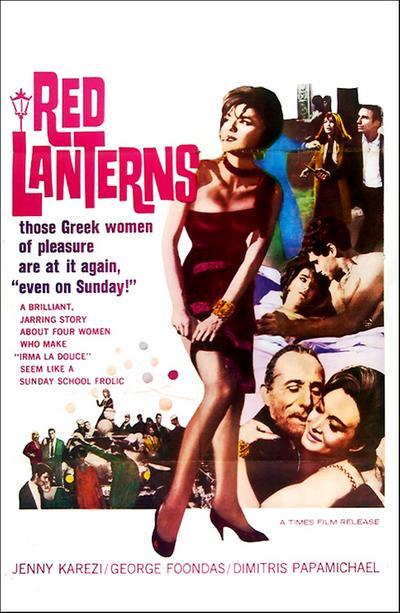 The residents of a poor neighbourhood in Piraeus are asked to leave as modernization will take place. The prostitutes of one of the many brothels are preparing to move on. The camera follows their individual stories, their misery, shattered dreams and hopes for a better future. 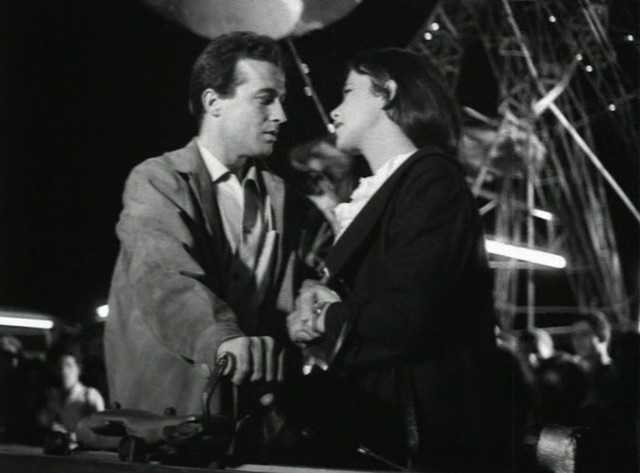 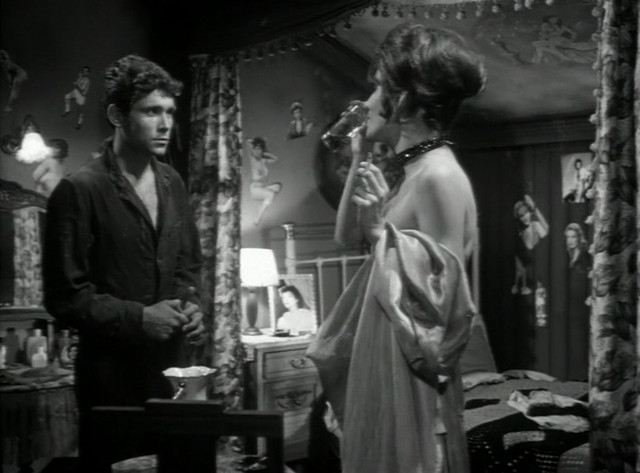 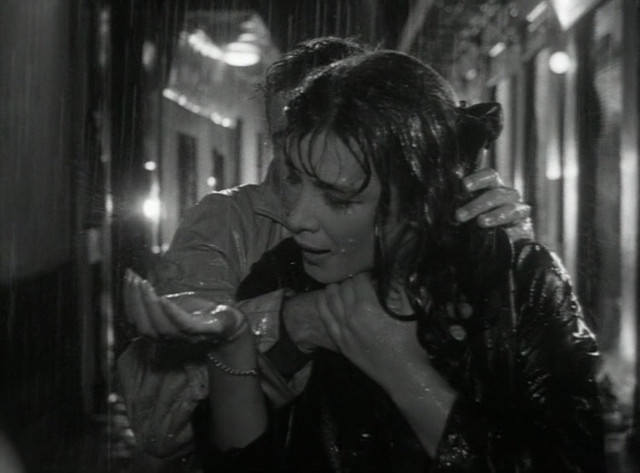 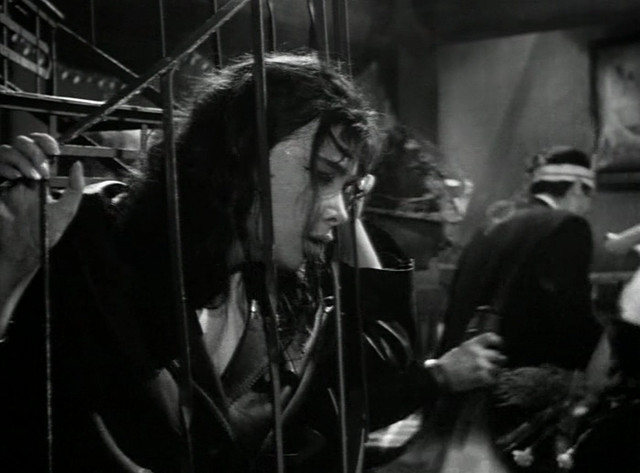 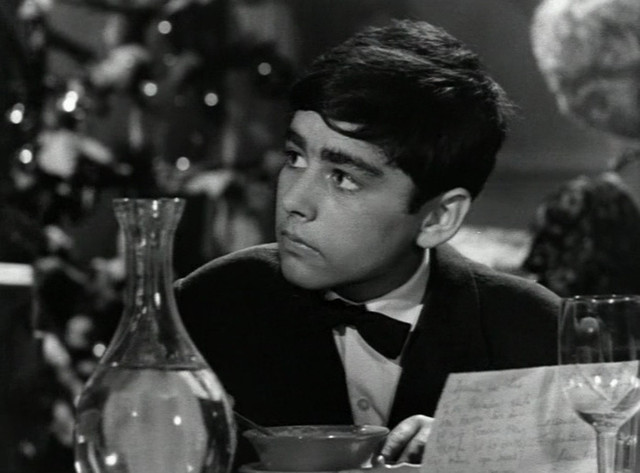 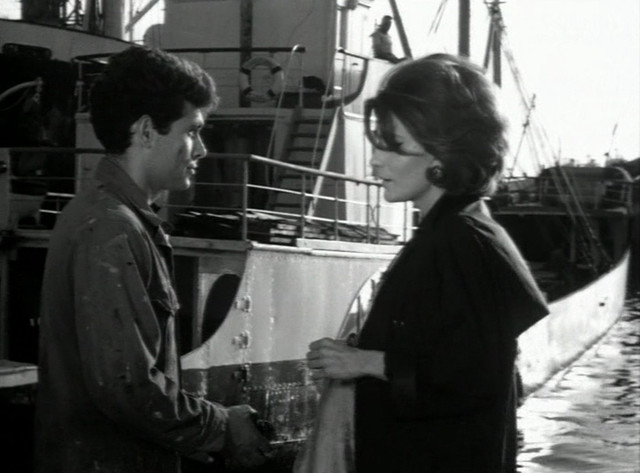