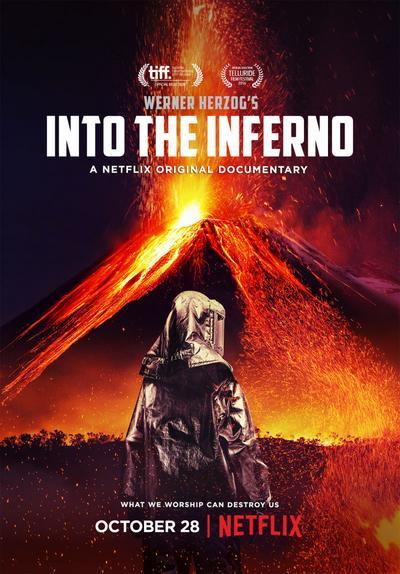 An exploration of active volcanoes in Indonesia, Iceland, North Korea and Ethiopia, Herzog follows volcanologist Clive Oppenheimer, who hopes to minimize the volcanoes’ destructive impact. Herzog’s quest? To gain an image of our origins and nature as a species. He finds that the volcano – mysterious, violent, and rapturously beautiful – instructs us that, “there is no single one that is not connected to a belief system”. 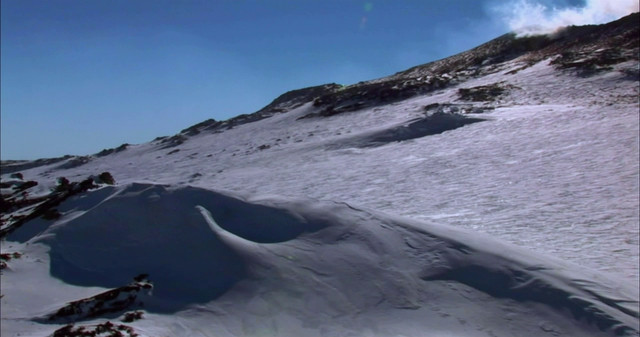 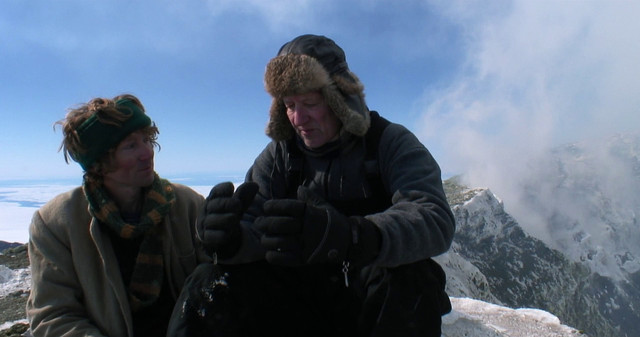 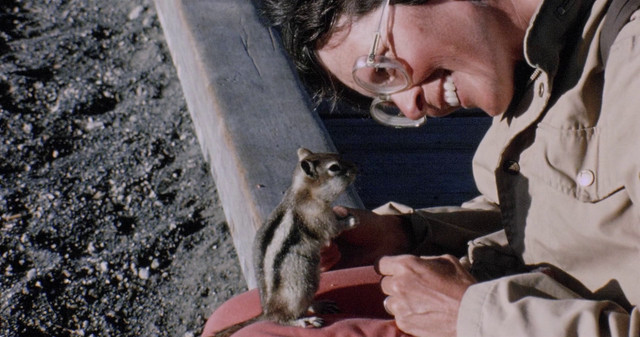 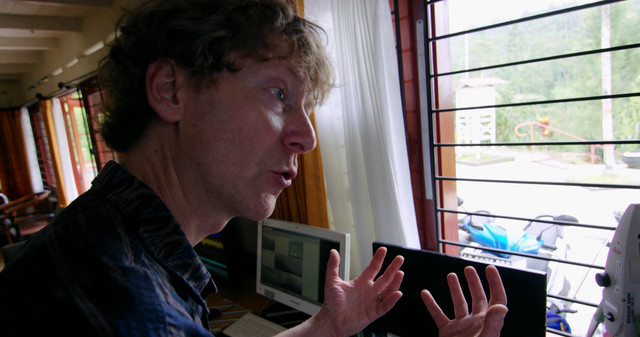 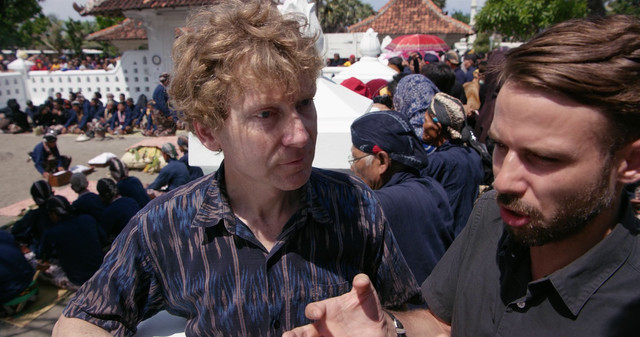