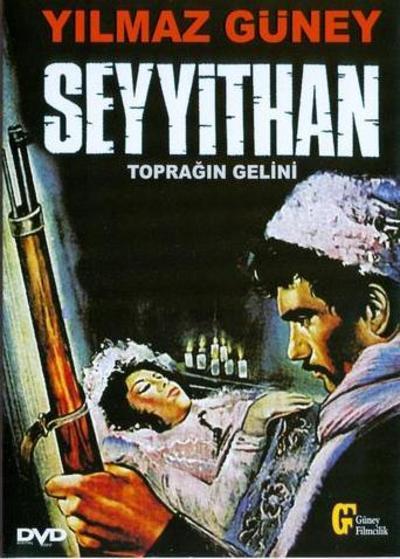 Synopsis:
Seyyit Han is a man with many foes. One day he falls in love with Mürsit’s sister, Keje. Mürsit is fine with them marrying, only on one condition: Seyyit Han has to get rid of his enemies to offer a decent life for Keje. Having set on a journey to do so, one day he victoriously returns to his hometown: the day Keje is marrying another man. 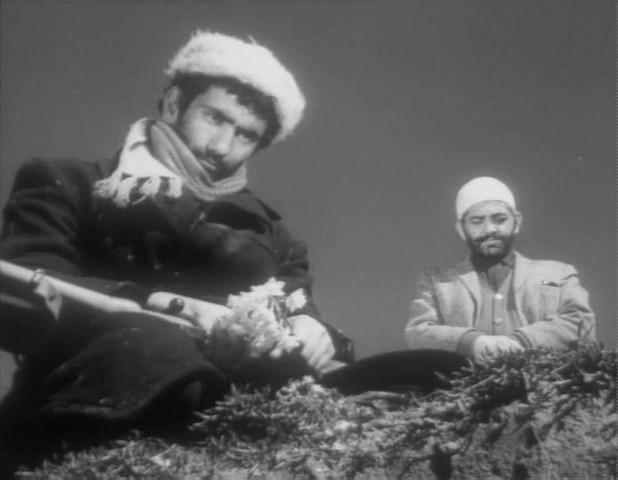 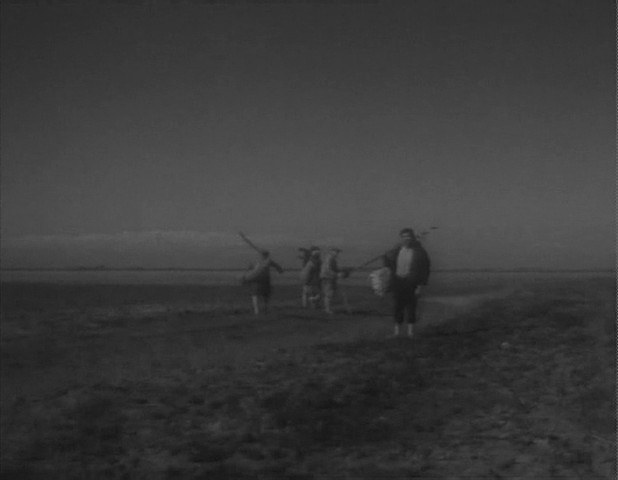 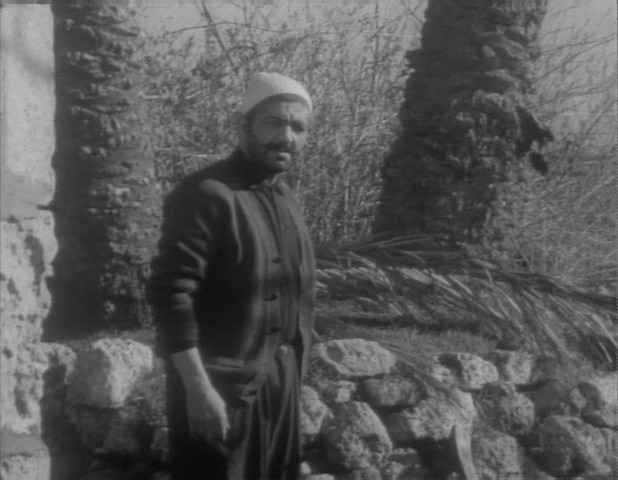 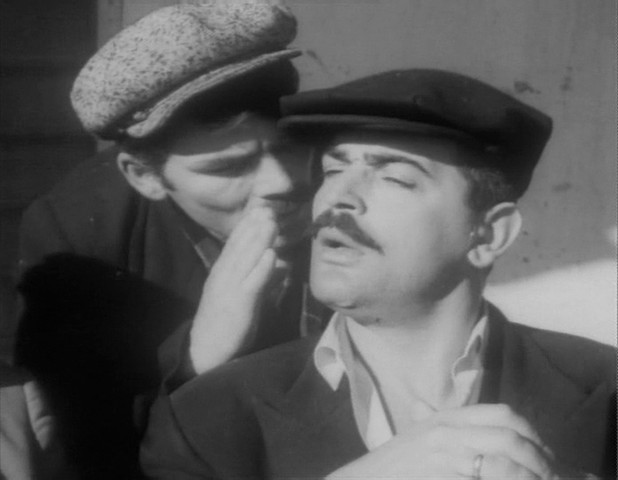 Review:
As always, Guney leave you at the end of a film, breathless. Among his early work, Seyit Han is a part folktale, part western and a part revenge/superhero film, full of lyrical touches. The story of a tragic love affair between Seyyit Han, whom after seven year hunting down his enemies is back to claim his bride, Keje, but he soon find out that she is getting married to the village Agha, the same day as he get back. Brilliantly scripted, the film soon take a tragic turn as by mistake, the Agha tricks Seyyit Han into shooting Keje, when Han find out, he goes on a revenge spree in a masterful climax, with Guney’s direction, he makes times stop, the last ten minute is a visual tour force that matches any Kurosawa or Leone’s action scenes, one thing is sure, Guney know how to direct actions, the man seems to be a master everything. Beautiful. 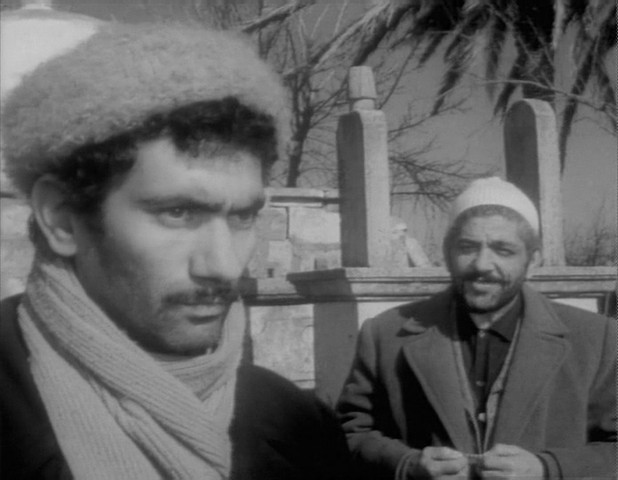 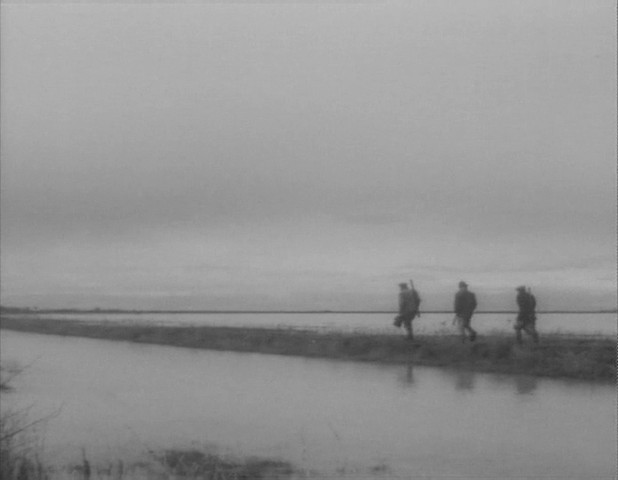 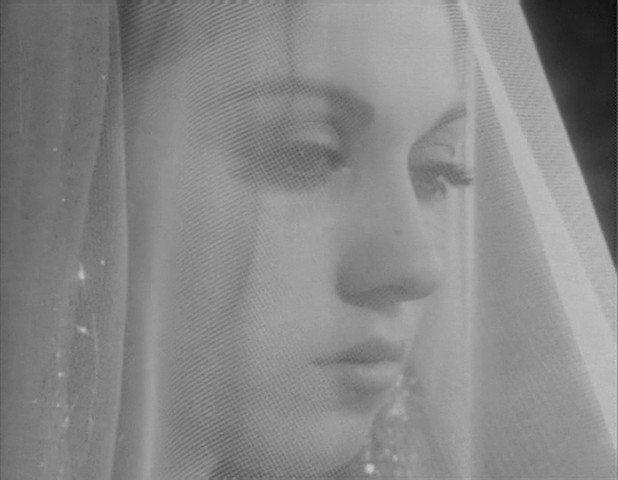 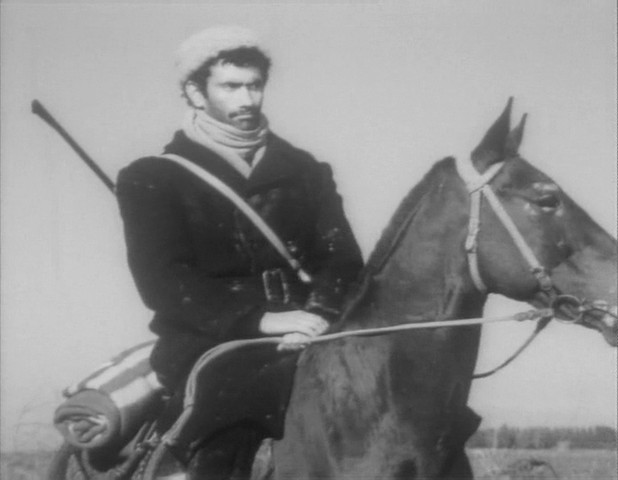 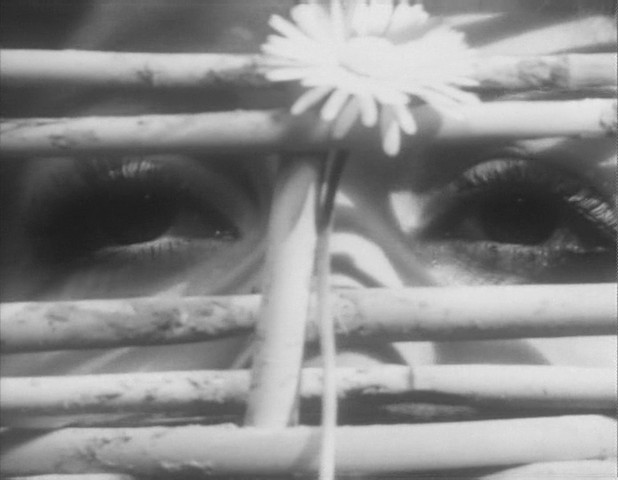