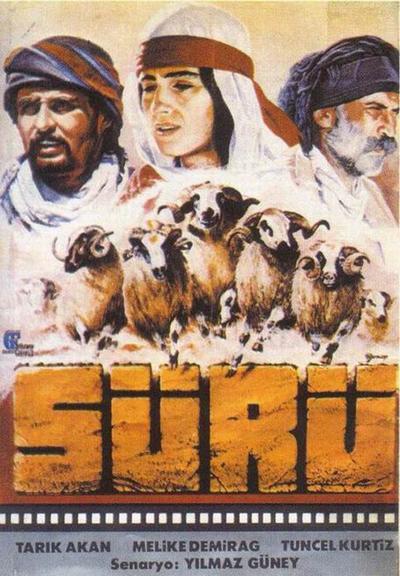 Synopsis:
Sürü portrays the lives of desperate Kurdish farmers in Turkey’s backward Southeast. An impoverished family, already suffering from the effects of a blood feud with a neighbouring clan, has to transport a herd of sheep to the capital city of Ankara. The episodic narrative follows them from the wastes of Turkey’s mountainous Southeast, to an apocalyptic train ride, and finally to the big city itself. Along the way, we watch the herd gradually depleted: first, as bribes that have to be paid to officials and train conductors, then by illness and injury, and then by sabotage. In Ankara, the family is torn apart by madness, death, and poverty.

Review:
This is my favorite Guney film. Can a film be more tragic than Suru? Can one write a better screenplay than Suru? Can a film be more powerful, more full of love and full of anger than Suru? This is a masterpiece that need to be more appreciated nowadays than ever. This film brought tears to my eyes more than once and it shocked me, inspired me and made me wonder at Guney’s talent, genius, and kept asking “If he had lived longer, what other great film could have he made?”. This is by far the best depiction of class struggle, of migration, of the a capitalistic society that ruins everything that touches, it is a Marxists poem from a man who cared deeply about his people, a man, who’s voice was silenced, made into prisoner and exiled, yet he managed to make masterpiece one after another. The brutality of the Turkish government against the Kurds, and it’s westernized and capitalistic institution comes under attack one after another, everything that is innocent is destroyed. It is by far one of the best film to condemn Capitalism, more truer today than ever, “the bandits can’t rule the world forever”, the film end with the that message of a protest song. Guney’s approach is universal, the story could have taken place anywhere and anytime. Kurds and the country peasants are the victims in Suru, but Guney are also critical of the tribal tradition and the male dominated tribal custom. What about the acting? Everything is perfect, masterful and realistic approach to acting; Berivan does not say a single word throughout the film, yet one could feel her pain and suffering, her death is among the most beautifully acted and staged that I had seen on screen, just writing about it brings tears to my eyes.There are scenes in Suru that are beyond perfection, Guney’s power is in the script and the editing, Montage is the center block of his film. Suru it is a genius work and by far my favorite Guney film to date. It was Guney’s Yol, one of the films that made me to whom I’m today, watching Yol convinced me to become a filmmaker, he is my hero. He shall be remembered through his works, even though fate took him at the top of his fame. 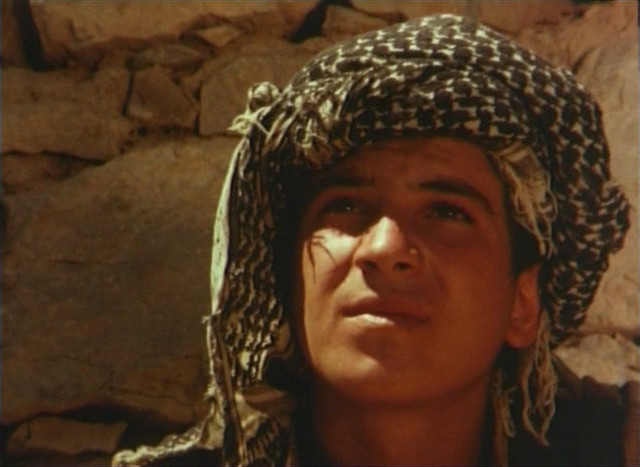 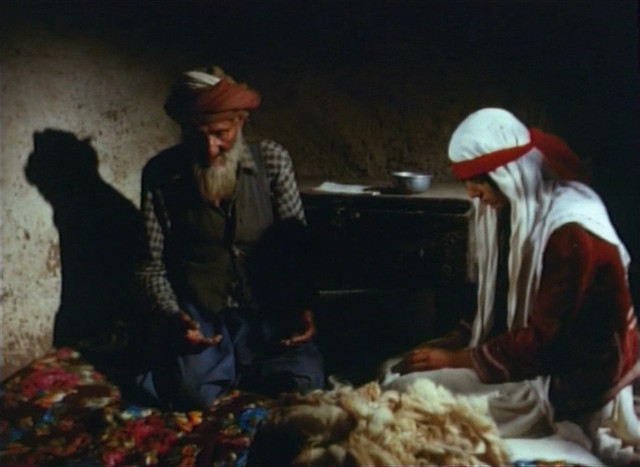 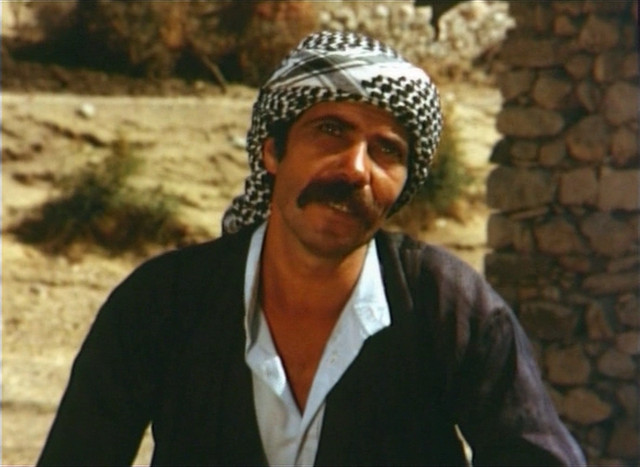 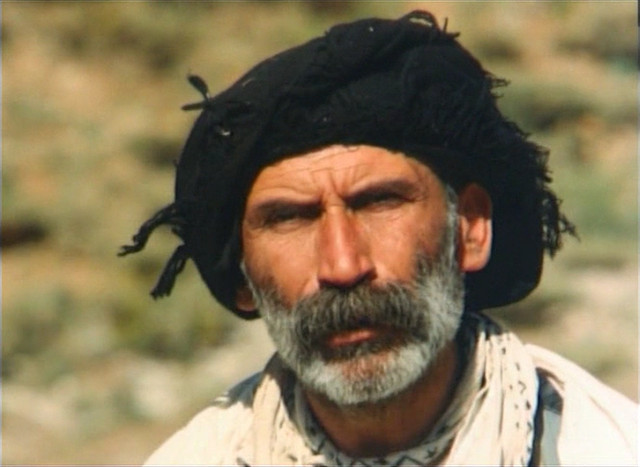 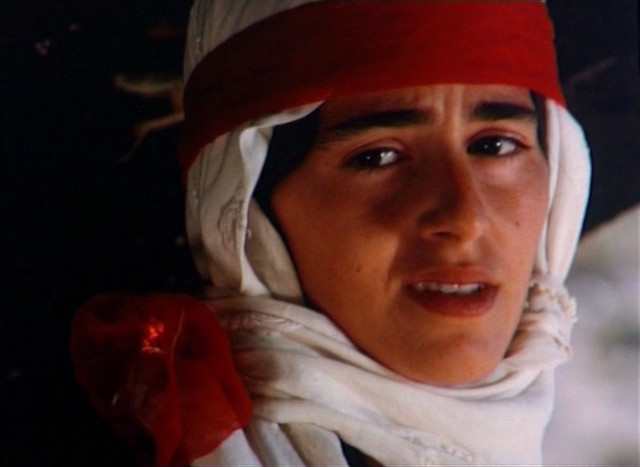 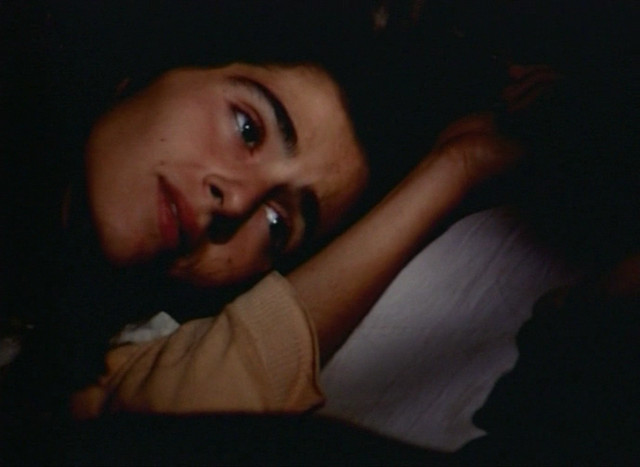 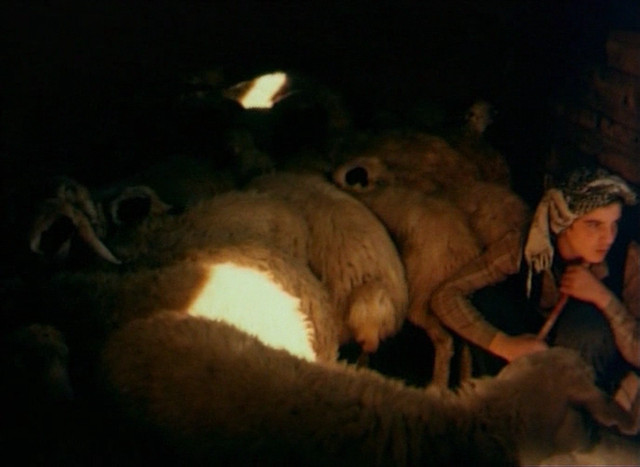 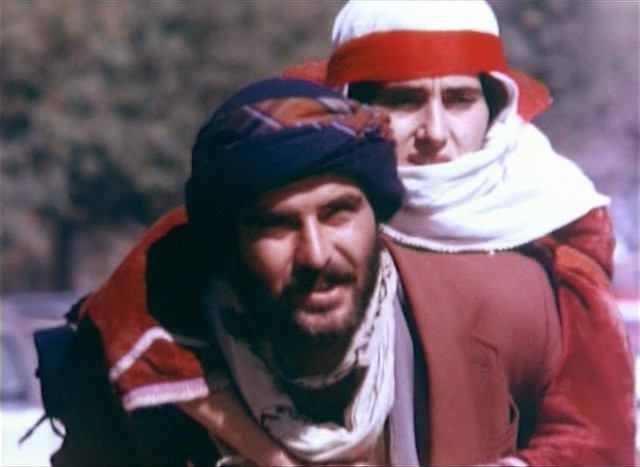