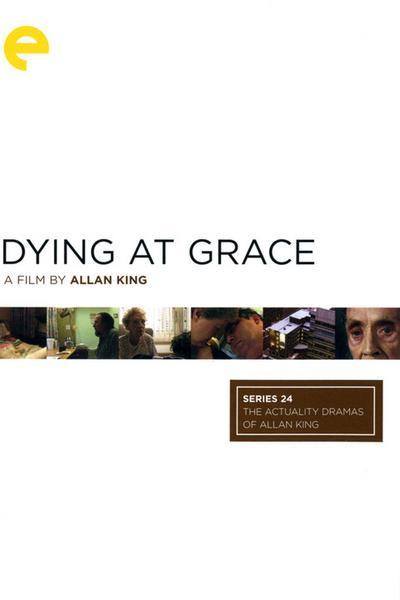 Quote:
After two decades of fiction films and television docs, King set out to address his own aging with an ambitious project charting the final months of five patients on the palliative care unit in Toronto’s Grace Health Care Centre. The result is King’s masterpiece, 2003’s Dying at Grace, a cinematic experience like no other, one that’s unequivocally devoted to examining the slow and methodical process of death. As with all of King’s films, the opening shot is incredibly pertinent to his end goals, and Dying at Grace is no different. As the opening credits roll, King follows the transfer of recently deceased body from a patient’s room to the morgue, as if to immediately display death as a forgone conclusion. King then introduces each cancer-stricken subject, first a rapidly deteriorating diabetic named Carmela Nardone, then Joyce Bone, Eda Simac, Lloyd Greenaway, and finally hard living ex-con Richard Pollard. Using the nightly nurse reports of each patient’s condition as a keen narrator, King constructs a lengthy procedural on the nuances of death, the deeply touching moments between family members and patient, and finally the staggering silence during the final moments of these people’s lives.The camera often hovers over the patients with astounding conviction, watching as their conditions grow from bad to worse, their breathing becoming more labored and wet, and their once strong voices fading away forever. Most devastating is the rapid decline of Eda, a breast cancer sufferer who begins to the film looking healthy and motivated to beat her disease. But over the course of the film, Eda grows more silent, more reserved, finally telling her doctor, “I feel like I just have to let go.” In the film’s wrenching final shot, Eda surrenders to her illness, King’s camera never leaving her side. Like the rest of the subjects, Eda is frozen in time, her passing an epochal, life-altering experience for the viewer. 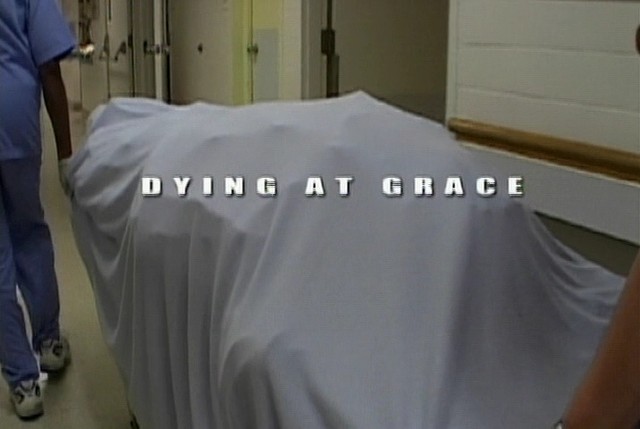 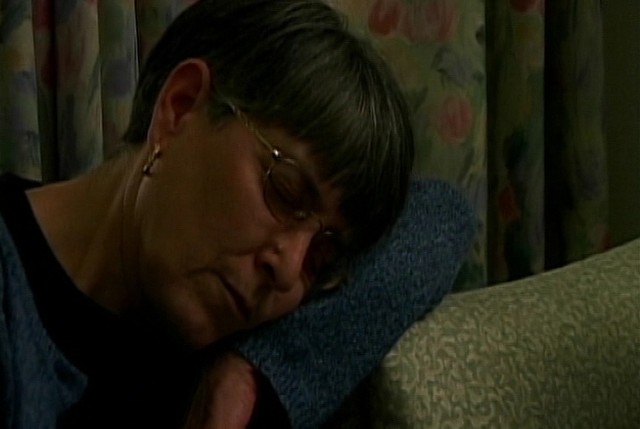 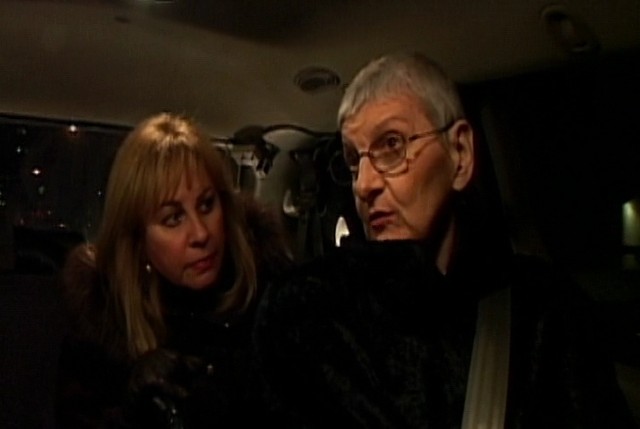 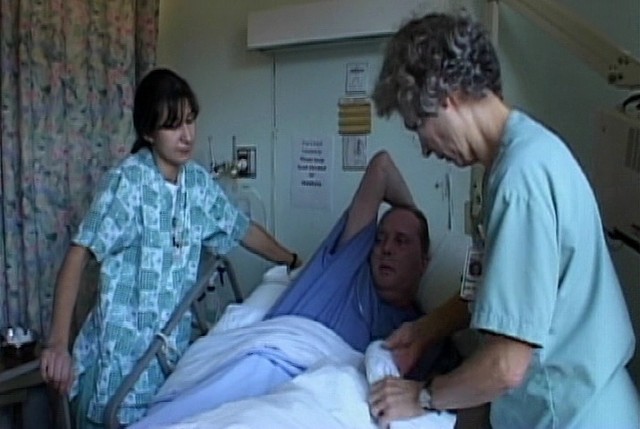 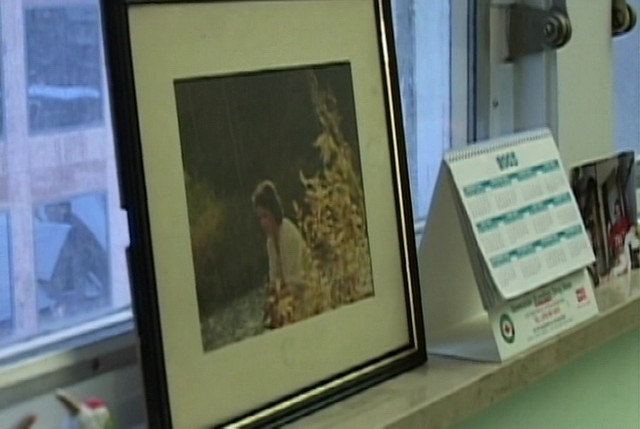 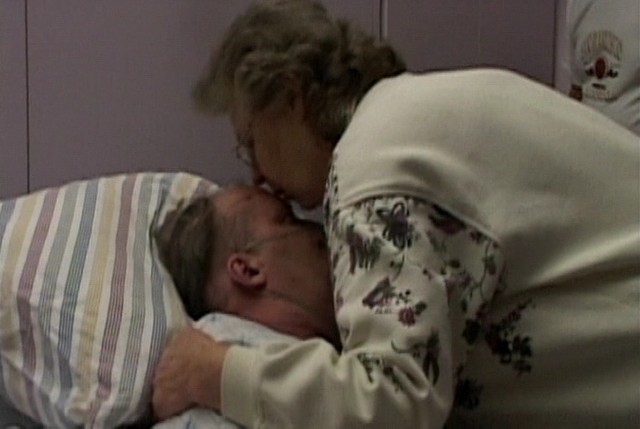 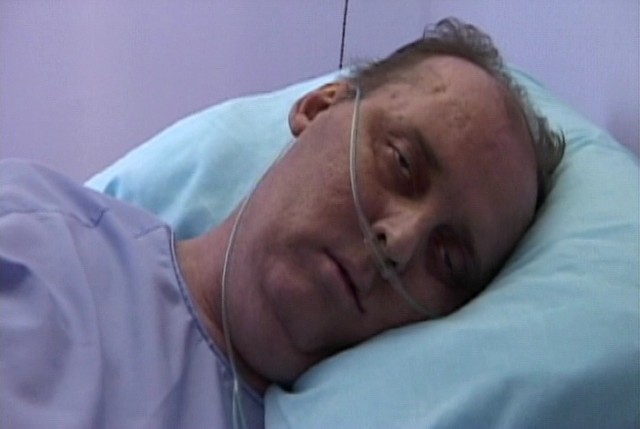 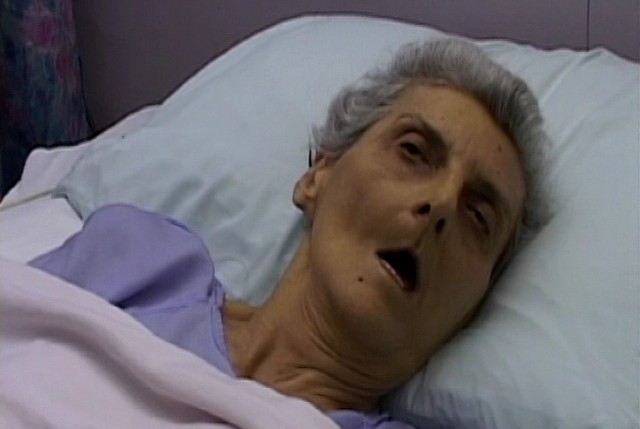 2016-12-11
admin
Previous: Christian Petzold – Toter Mann AKA Something to Remind Me (2001)
Next: Vicente Aranda – Las crueles aka El cadáver exquisito aka The exquisite cadaver (1969)