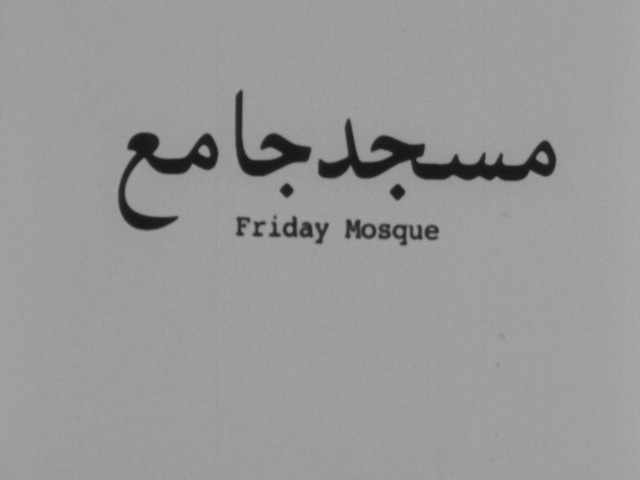 A silent meditation on the Islamic prayer ritual through motion (water is the core, but light is the cause) in FRIDAY MOSQUE. Shot on high-contrast black and white 16mm film, Navai hand processed the negative and painstakingly contact- printed the strips of celluloid. The resulting image quivers and pulses. Enlarged film grain nearly obliterates the already abstracted image. There exists both a tension and serenity in the flickering frame. Every element is preparing for and anticipating the faithful soul that is summoned to the everyday practice. The silent tune of the calling, Azan, has overtaken.

Azadeh Navai’s cinema responds to a rich lineage of avant-garde filmmaking. The Iranian’s works, made in the last four years, have been selected in world-renowned programs for experimental shorts at the New York, Rotterdam and Edinburgh film festivals. More recently, her films are being shown in two other programs dedicated to less commercial fare—San Francisco Cinematheque’s ‘Crossroads’ program (April, 2016), and ‘Minority Report (March, 2016),’ a selection of video and 16mm works presented by Toronto’s Pleasure Dome and curated by fellow experimental filmmaker Nazlı Dinçel.

The introductory text for the latter program, which included Navai’s Remembering the Pentagons (2015), described a body of films in which the “textures of spaces and the synaptic explosions they recall unravel… a collision between official histories, personal memory and the perilousness of translation, which are autopsied and brought back to life in both vivid and oblique terms. A kaleidoscopic encounter with colonialism and autonomy, surveillance and invisibility, language and illegibility, various displaces are exhumed from the morass of history and across spatial boundaries.”

Though not every word here applies specifically to Navai, it’s useful in offering a particular adjectival mode with which to approach the Iranian’s work. Friday Mosque, a seven-and-a-half-minute short that won the Jury Award at the Student Experimental Film Festival in 2014, is one of those heavily textural films whose imagery is both elusive and self-explanatory: elusive because it’s difficult to clearly describe what it actually is, and self-explanatory because the core elements of its abstractions are the most basic—water and light. It’s a simple but layered film: synaptic (sensory, experiential), kaleidoscopic (unpredictable, shape-shifting), language-resistant, vivid and oblique (associative, suggestive).

Autonomous, too. Navai’s “silent meditation on the Islamic prayer ritual” is the result of a particular and exacting form of human labor: she hand-processed the negative and contact-printed its filmstrips. To watch Friday Mosque—a high-contrast, monochromic 16mm work—is to see formal elements captured in such proximity that their molecular basis appears to be unstable. Water droplets, combined with tadpole-blemishes on the film grain itself, are like magnetized iron filings, heads in a crowd, fizzing constellations in an always-fluctuating cosmos. Flux is key: osmosis, change, instability.

With its silent soundtrack, Friday Mosque feels implosive rather than explosive, suffocating rather than freeing, agitational rather than confrontational. As one intertitle reads, “self is reflected.” It can be highly unsettling to sit through something as deliberately claustrophobic as this. And yet the frantic shimmers of light that actively burn through its seven-plus minutes suggest a positive energy desperate to break out. (Light and water are respective opposites, if you like, of shadow and dust: they are conducive rather than prohibiting.) It’s also, in its way, a deeply architectural film: architextural, we might say, in how it finds new contexts in which to de-familiarize—so as to re-appreciate—a place of worship.

Navai was born in 1985. After graduating from the University of Tehran with a BFA in Graphic Design, she studied at CalArts. Friday Mosque concludes by thanking three filmmakers who teach at the eminent Californian institute: Charlotte Pryce, Betsy Bromberg and Nathan Meier. 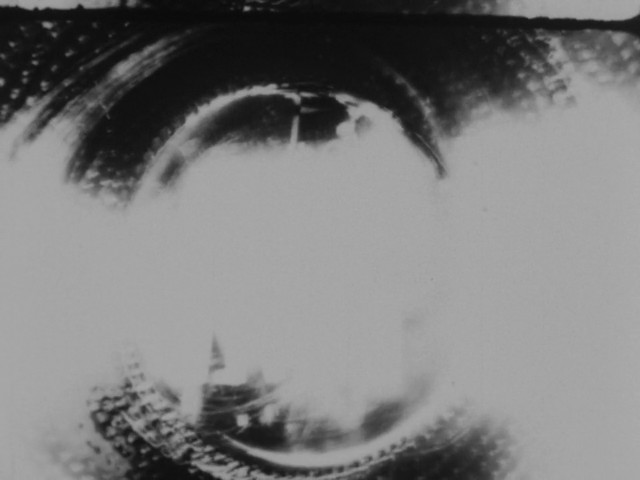 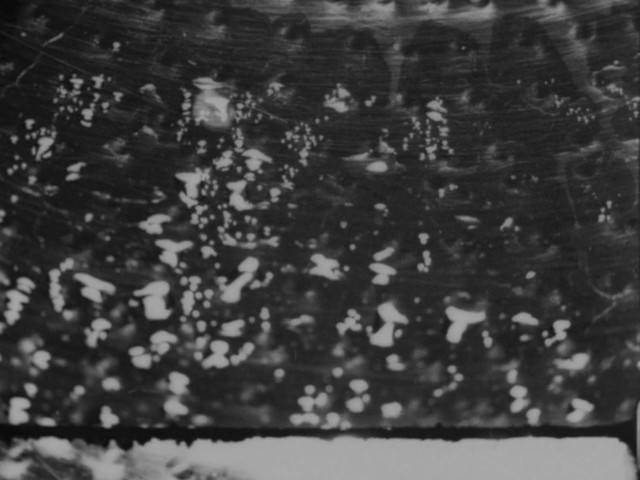 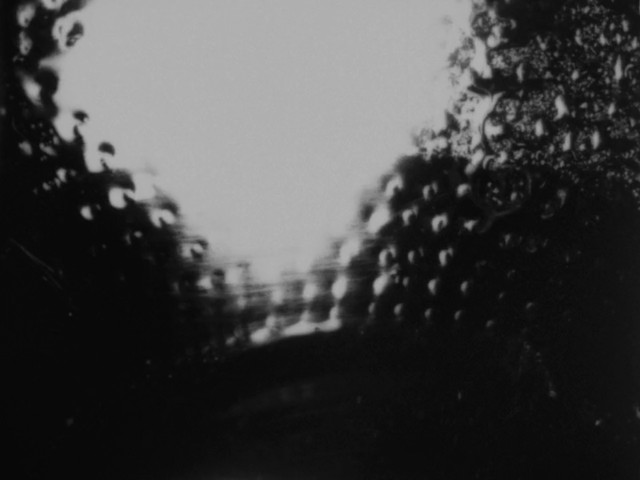 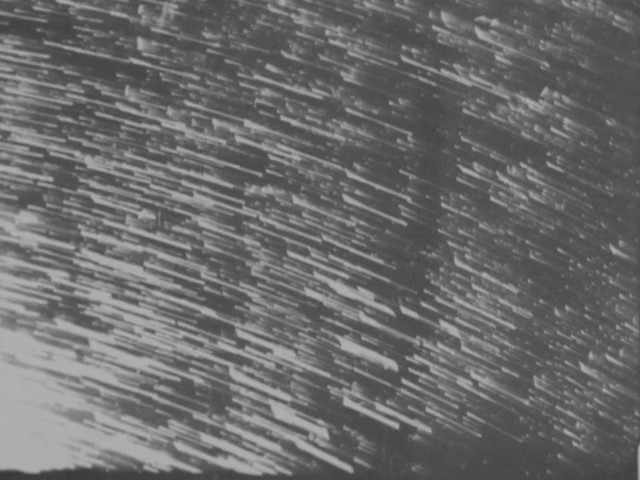 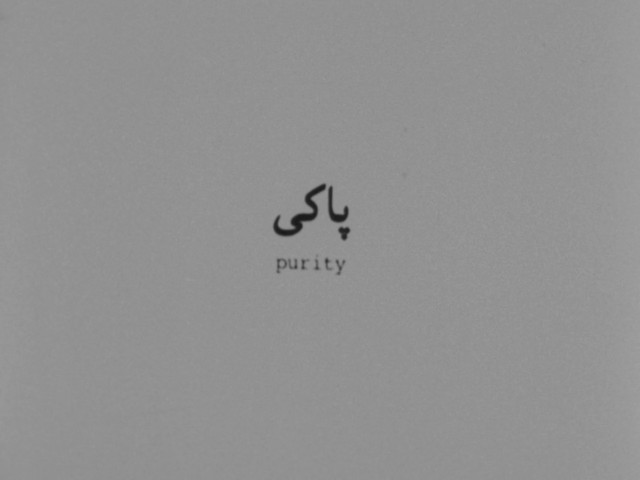