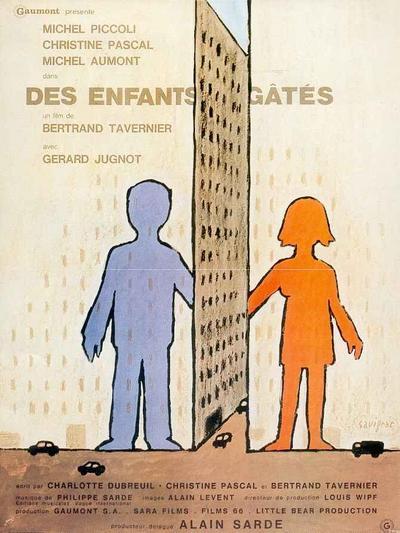 This director, Bernard (Michel Piccoli), appears to be assembling material for his film with an arty randomness, selecting occasional snippets of his own experience and shaping his screenplay around them. He even has a collaborator, who chimes in ”It’s strange how the cemeteries in Berlin are colder than elsewhere.” The collaborator then proclaims the remark ”Great!” and wonders how he can wedge it into the film. Bertrand Tavernier, the film’s director, may have worked in much the same way.

As no one who sees ”Spoiled Children” will be surprised to learn, Mr. Tavernier once belonged to a tenants’ committee himself. Perhaps other things that happen in the movie happened to him as well. Certainly the details of the story have a sprawl and clutter reminiscent of real life, though that does nothing to make this a particularly realistic drama. Scenes and characters seem to have been included because they exist, or might have existed, and for no reason more. The director’s wife teaches autistic children. His collaborator likes call girls. The young woman with whom the director is sleeping, Anne (Christine Pascal), visits her mother every Sunday. Details like these, interesting or offbeat in small doses, can become worse than wearing when they’re the heart and soul of the story.

Mr. Piccoli and especially Miss Pascal do a great deal to bring their characters to life. And the film, even if it has no focus, has a certain flair. Miss Pascal’s masklike features and her sad, almondshaped eyes give her an arresting presence, and make her character someone about whom the audience might want to know more. Too bad; the film’s final impression of her is much the feeling one might get leafing through a scrapbook of unrelated photographs of the same person. There’s no selectivity to harness the abundance of detail.

Since ”Spoiled Children” begins with a montage of shots of horrid new high-rise buildings around Paris, it is possible to think for a while that sociology or satire may be in the offing. There are dryly humorous glimpses of rental procedures and the building’s shoddy construction. And can it be that Mr. Tavernier views Bernard’s wife and his mistress as marking the contrast between the old Paris and the new, and that the film is loaded with other such laborious contrasts? If such notions are in there, they don’t come out willingly, and they are overpowered by the incidentals. As for the tenants’ committee, which seems initially to be the hub of the story, its fate and its politics are touched on only intermittently. The film doesn’t pay close attention to this or anything else. 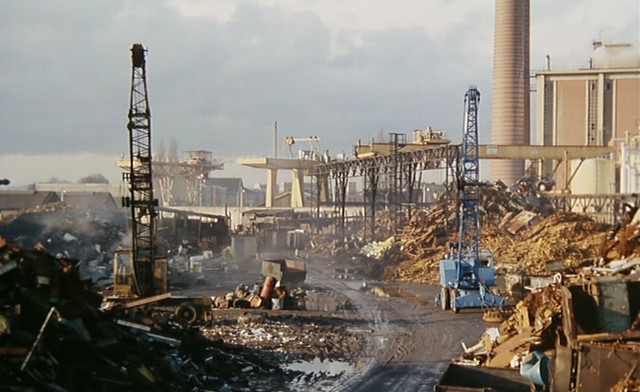 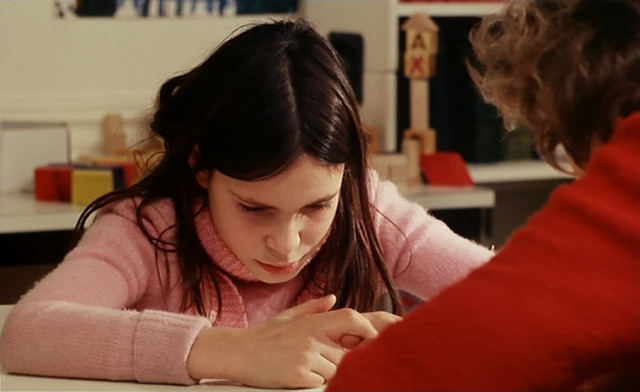 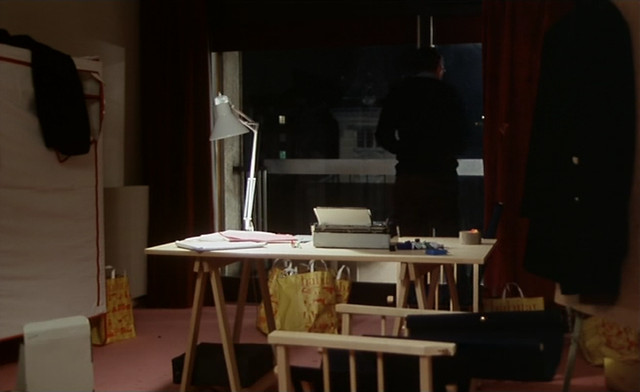 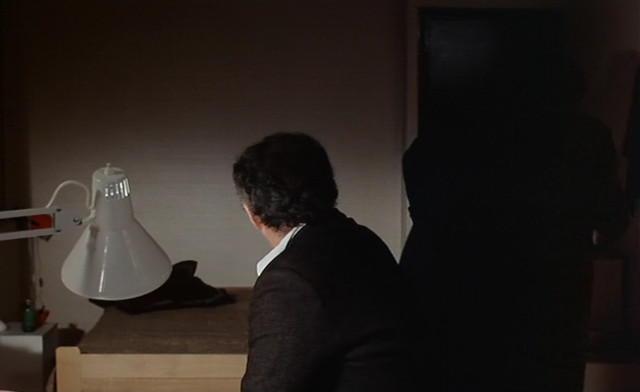 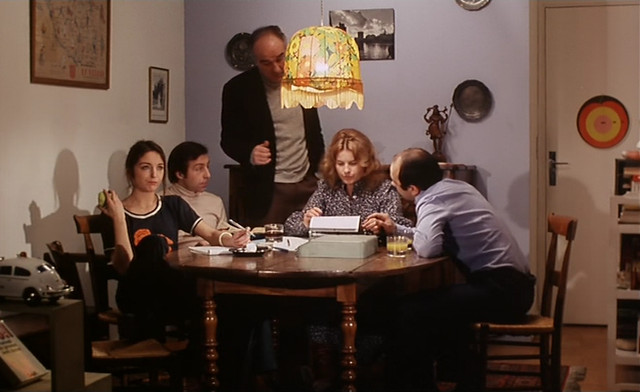 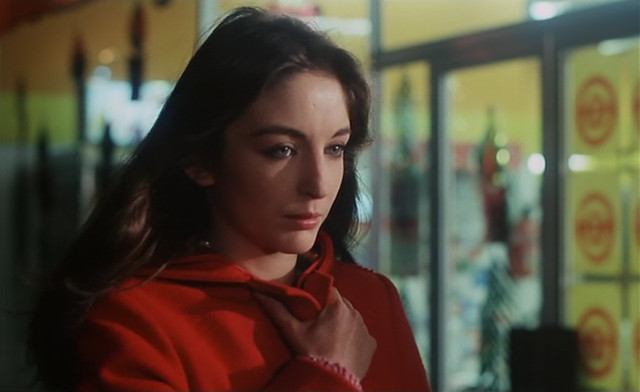 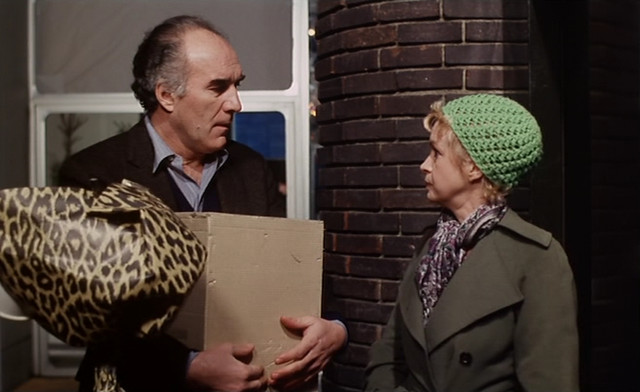