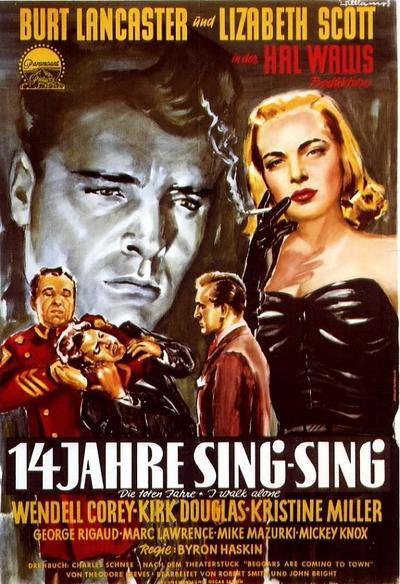 Quote:
It’s a mighty low class of people that you will meet in the Paramount’s “I Walk Alone” — and a mighty low grade of melodrama, if you want the honest truth — in spite of a very swanky setting and an air of great elegance. For the the people are mostly ex-gangsters, night club peddlers or social black sheep and the drama is of the vintage of gangster fiction of some twenty years ago.

True, the premise of the story, which originated with Theodore Reeves in a play done under the title of “Beggars Are Coming to Town,” is that an old-time bootleg mobster who has finished a long stretch in jail can’t use the old-time tactics in muscling in on a welching ex-pal. The theory is that café business and corporation law in this new day are completely against the operation of any old-fashioned strong-arm stuff.

But after establishing this premise in a lengthy and urbane way — that is, with lots of smooth palaver in the office of the owner of a swank cafe — and after revealing the would-be “muscler” as a fairly conventional dope, the story works right around to showing that the bruiser and the dope can still win out, provided he has the assistance and the confidence of a true-blue night-club girl. That, plus a plentitude of bravery and a couple of old stick-’em-up tricks.

Further, the general performance of this latter-day switch on “Broadway” is not in the category of distinguished theatrical work. Kirk Douglas is fairly effective as the pal who stayed clear and owns the joint, but Burt Lancaster plays the would-be “muscler” with the blank-faced aplomb of Tarzan. As the torch singer jilted by the former and thereafter inclined towards revenge, Lizabeth Scott has no more personality than a model in the window of a department store. Wendell Corey is wan as a spent mobster, while several others play tough guys viciously.

It is notable that the slant of sympathy is very strong toward the mug who did the “stretch,” as though he were some kind of martyr. Nice thing! Producer Hal Wallis should read the Code.
Bosley Crowther, NY Times, January 22, 1948. 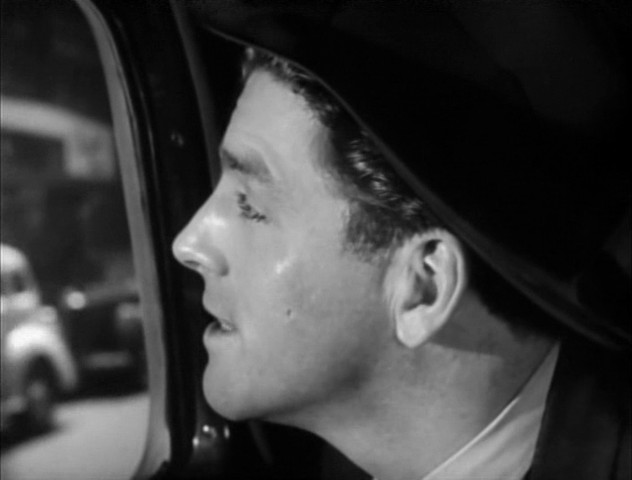 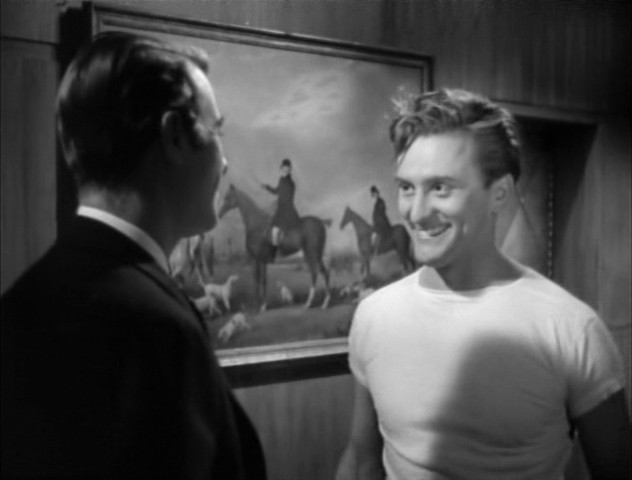 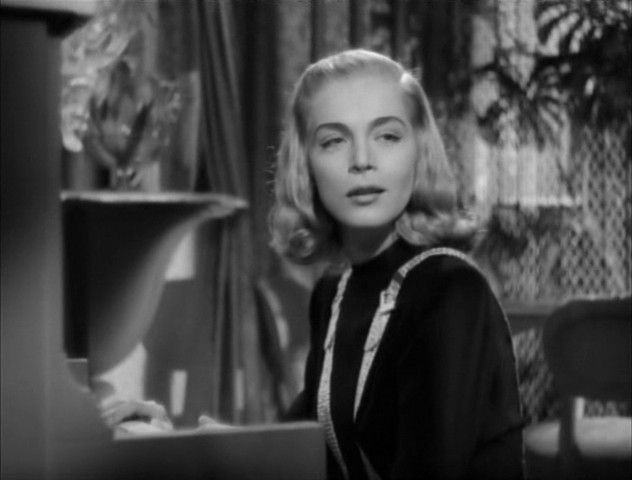 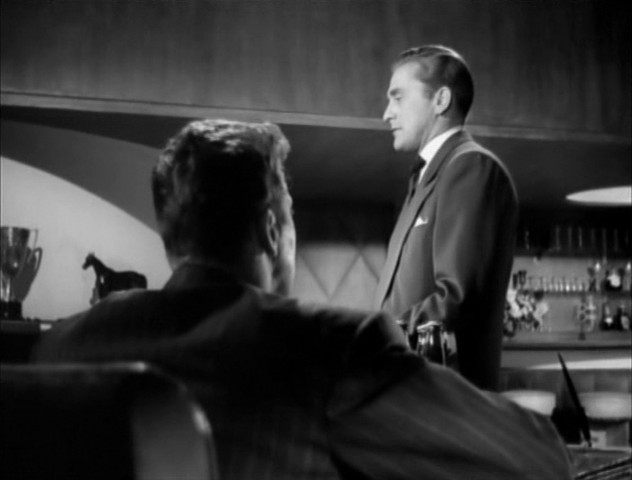 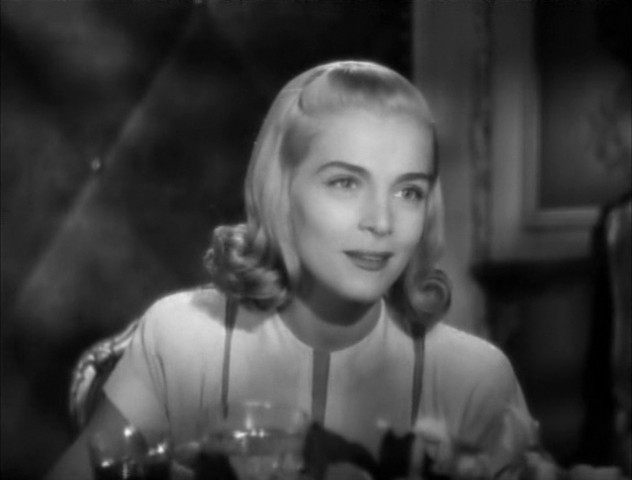 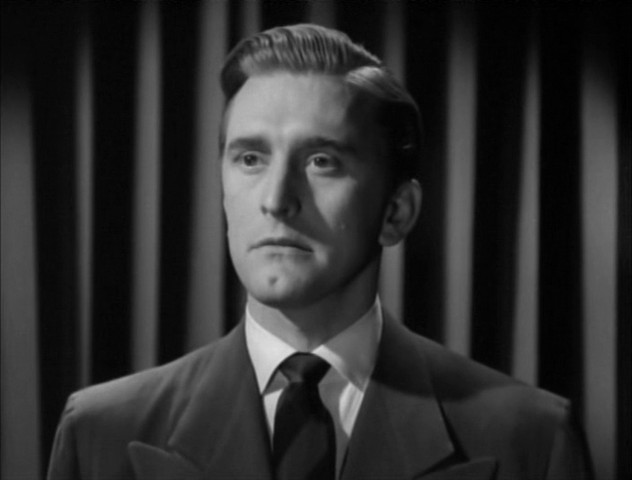