Joshua Oppenheimer – The Entire History of the Louisiana Purchase (1998) 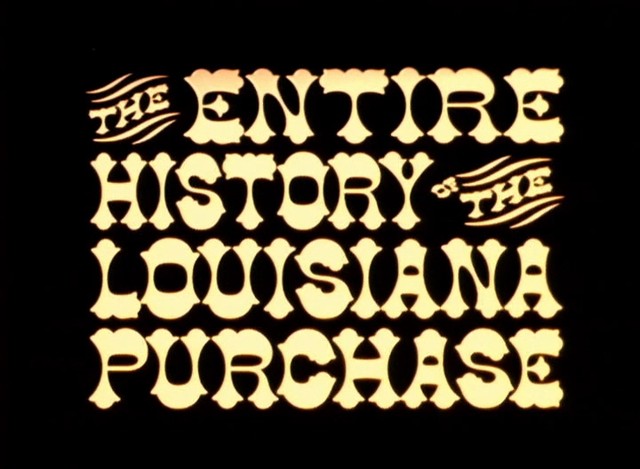 “In Louisiana Purchase I wanted to examine the whole question of historical memory, the making of history…”
— Joshua Oppenheimer

The Entire History of the Louisiana Purchase is an imaginative and innovative film essay which combines faux and real documentary with lyrical fiction to paint a monstrous yet beautiful portrait of America at the end of the millennium. With unflinching originality, the film meditates humorously on faith, myth, scapegoats, the idea of the alien, the end of the world, and the beginnings of redemption…. Oppenheimer’s monstrous yet charming ‘history of my country’ is written by a poet, sweet and dark, joyous as the wet rats who save themselves from drowning in the film’s last sequence…. It opens a genre of film as revelatory and intelligent dream, stimulant of social memory, and means for re-examining the relationship between fact and fiction, historical truth and social myth.
– Dusan Makavejev, May 1997 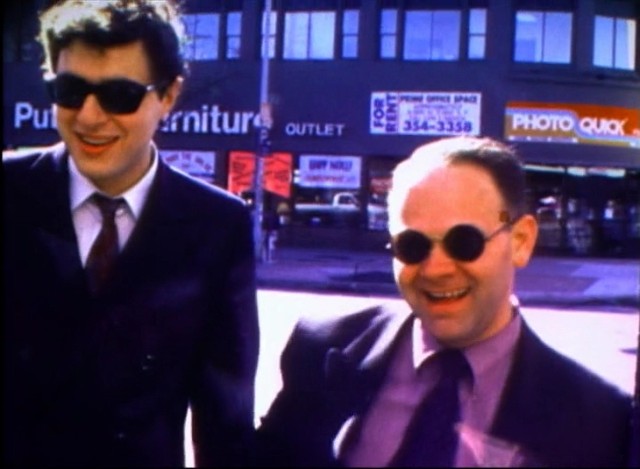 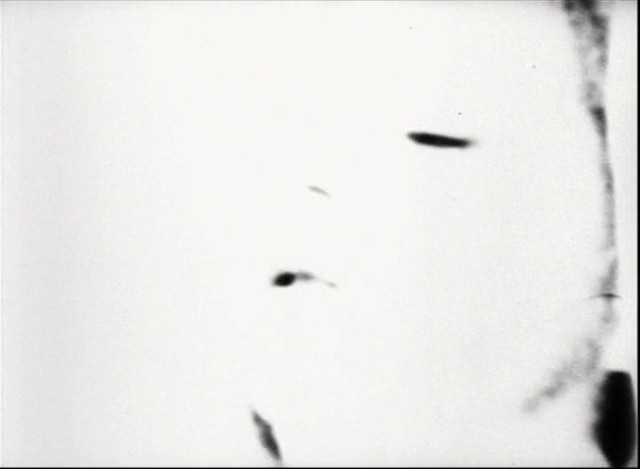 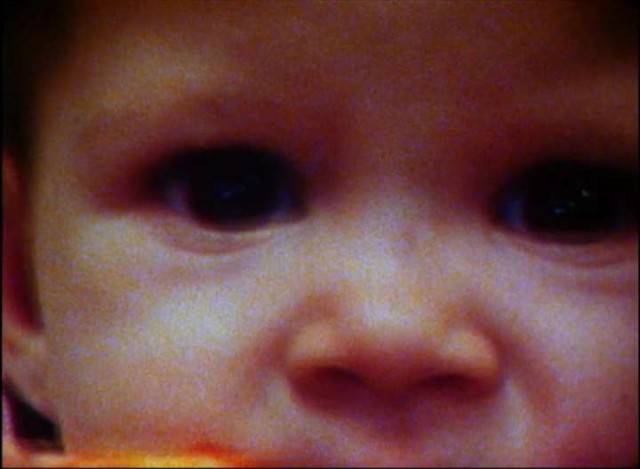 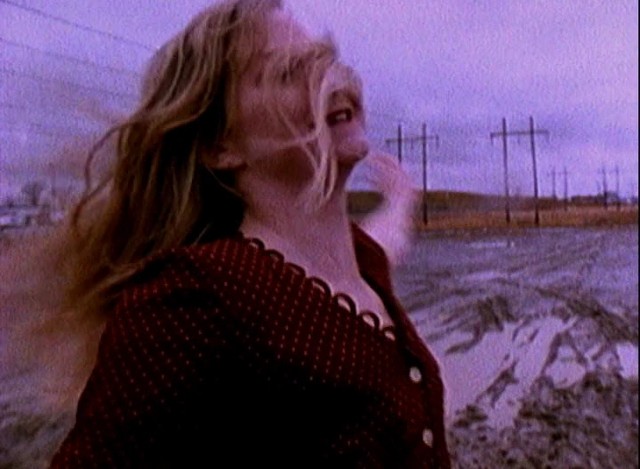 If The Act of Killing uses reenactments to elicit horrible truths, Oppenheimer’s shenanigans here and apocalyptic voiceover (drawled by the microwaving mother character) conjure the unreality of fringe belief systems and myth creation. The raucous clip montages suggest a debt to Craig Baldwin or Bruce Conner, but Oppenheimer’s theatrical mélange is of its decade, showing a younger generation digging into American ur-history.
– Nicolas Rapold in Film Comment July/August 2015 Issue 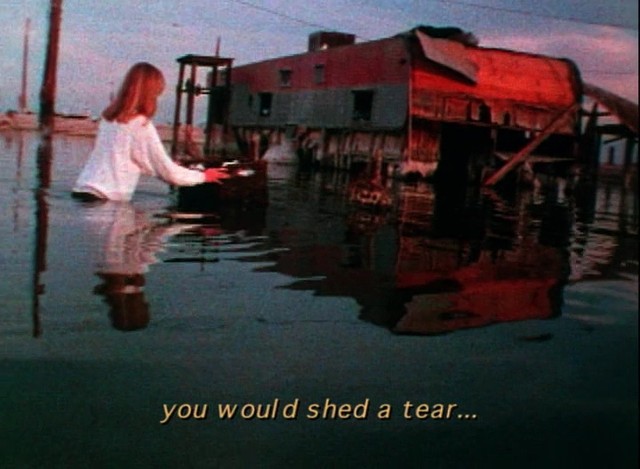 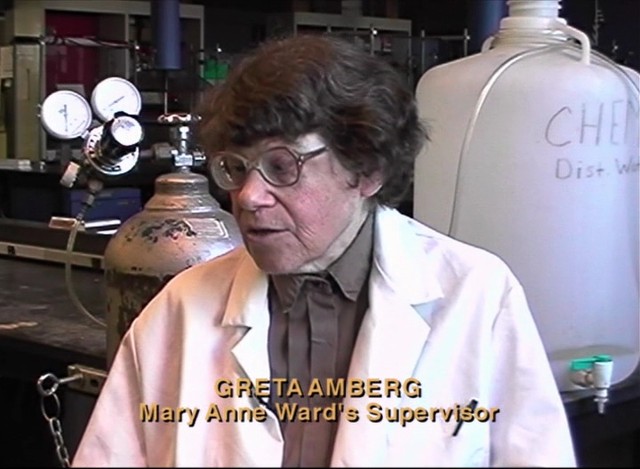