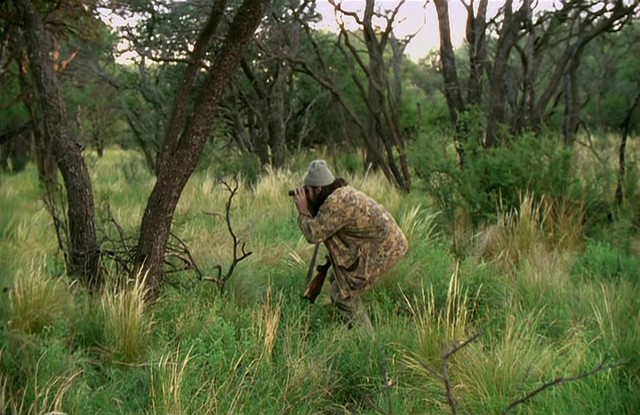 The original dvdr announce wrote:
This filmic exchange is based on two works that reflect on the way each director films, on the crew and the actors, on the way they see and make cinema. Albert Serra took the characters of Honor de Cavalleria and his regular team of collaborators to follow in the steps of Quixote. Lisandro Alonso returned to La Pampa province to film his work, for which he recalls Misael Saavedra, the lead of his first film, La Libertad. 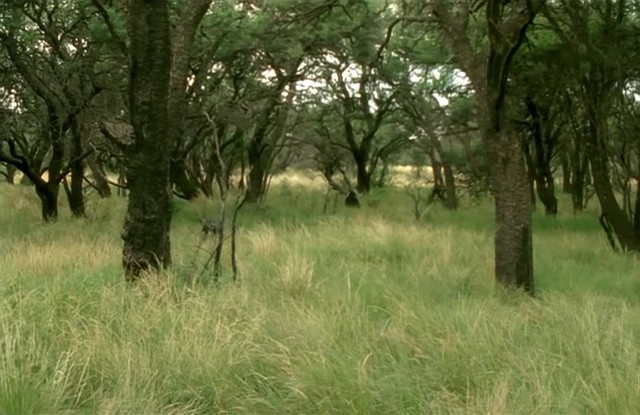 Quote:
Lisandro Alonso returns to La Pampa, to the same locations of Freedom, to shoot his Carta para Serra (or Sin título), with a camera that seems to float among the vegetation. He has the company of Misael Saavedra, and yet instead of looking back (or making a tribute to his actors, because that was the subject in Fantasma) this movie seeks to be a prologue for his next one. 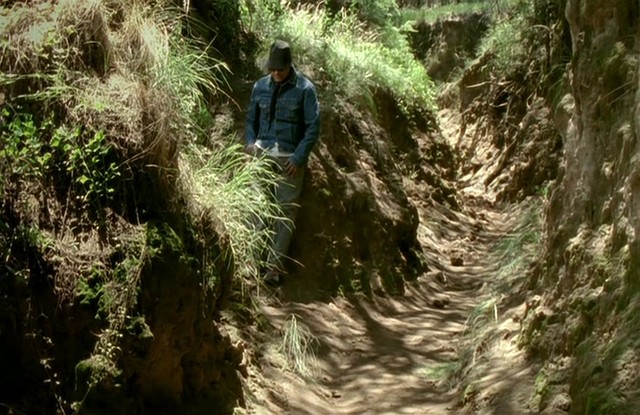 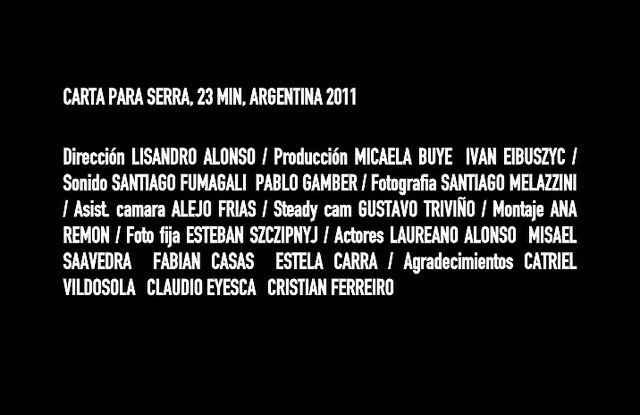