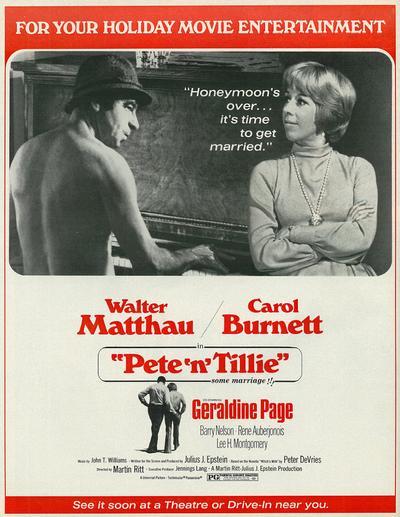 Based on Peter DeVries’ novel Witch’s Milk, Pete ‘n’ Tillie stars Walter Matthau and Carol Burnett in the title roles. Middle-aged when they first meet, eternally joking Pete and repressed “old maid” Tillie don’t immediately hit it off. Gradually, their friendship deepens into love and culminates (reluctantly, on Pete’s part) in marriage, eleven years of which is explored in this film. Throughout the funny and tragic moments, and despite the many breakups, their love endures. Oscar nominations went to screenwriter Julius J. Epstein and supporting actress Geraldine Page 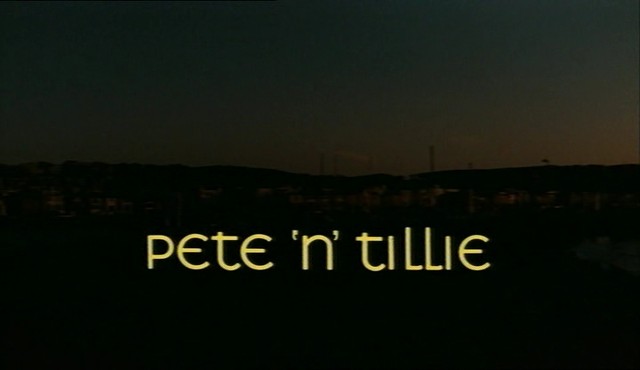 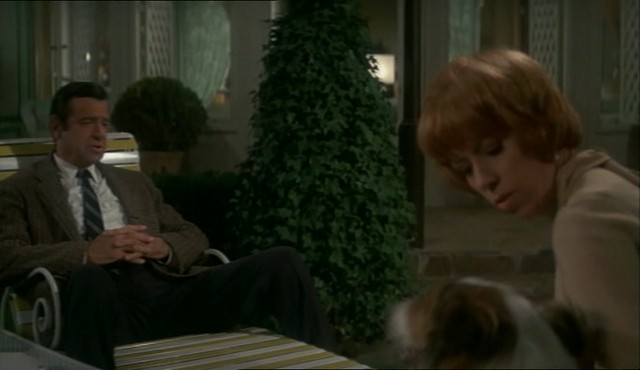 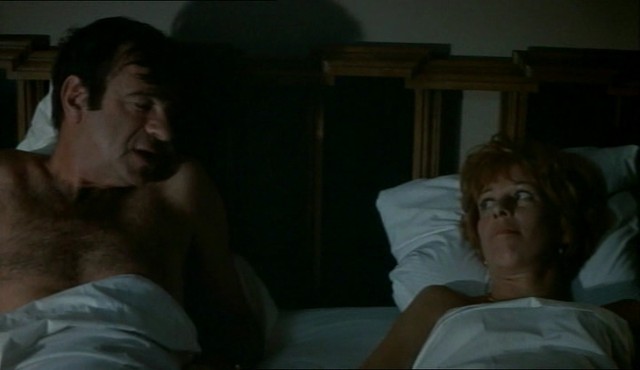 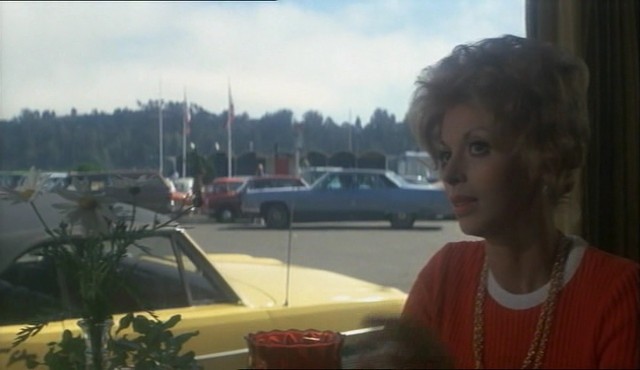 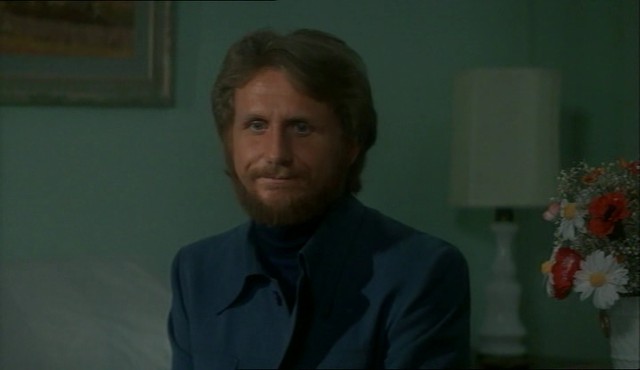 A disarming, touching “little” film, Pete ‘n’ Tillie is far from perfect, but it has a heart and soul that for many will make up for its deficiencies. Pete is one of those films that mixes comedy and drama, not always in an easy manner and not always successfully, and that fact alone will deter many. But if one can look past the “bumpiness” of its style, one can find a wistful, somewhat melancholy picture that is at times quite affecting. Julius J. Epstein’s screenplay may have its ups and downs and its share of lurches, but when it is “on,” it is quite good; even when it’s not “on,” it’s still at least partially engaging. Martin Ritt directs with subtlety when called for, and occasionally when it’s not, and he’s also unsuccessful at blending the comedy and drama seamlessly; yet he brings a reality and a sensitivity to the proceedings that helps to provide a little magic. Walter Matthau and Carol Burnett both play down their comedic leanings, Burnett especially so; if that denudes the film of some possible laughs, it pays off in the creation of characters that are a bit deeper than one would have expected. Geraldine Page is a riot, and Barry Nelson and Rene Auberjonois do well as well.