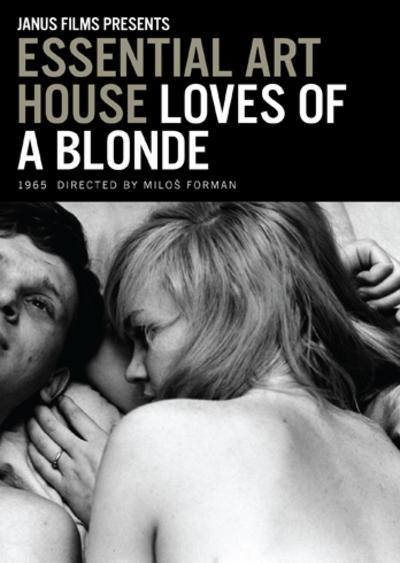 Quote:
The flirtatious title of Milos Forman’s breakthrough comedy Loves of a Blonde says a lot about the film without even trying. Everybody in Forman’s bittersweet film thinks about sex constantly but only in terms of hypothetical scenarios that almost never come to pass. The funny thing about these daydreams of coitus is that they’re not strictly sexy. In fact, most of the time characters in Loves of a Blonde are wringing their hands about sex, even the trio of homely soldiers licking their lips at the thought of seducing a table of bored blondes at a local dance. First they send alcohol to the wrong table and are subsequently unsure of how long they should smile at the girls they plan on getting drunk and taking to the woods (they aren’t even sure if the idea of taking girls to the woods for sex is just a euphemism or not). Sex is comedy here because it breeds nothing but the kind of anxiety that the title of Forman’s film teems with.

And yet in spite of its name, Loves of a Blonde is comically deliberate in how it pokes at the fact that its protagonists spend more time hemming and hawing and not actually, y’know, doing it. The one time that Andula (Hana Brejchová), the eponymous blonde, acts on her impulses and allows herself to be seduced by Milda (Vladimír Pucholt), it seems like the thing will never come off. As the surest scene of impending action is some skin-on-skin tactility, Forman teases us by having Andula and Milda only stare at each other briefly and never directly until they finally actually bump into each other and even then they only get together inadvertently. Andula and Milda only really cross paths when Andula is attempting to abscond with her friends from the aforementioned trio of oafish soldiers (being romantics, they believe that the key to a woman’s heart is alcohol). While her friends wind up returning to the guys, Andula tarries with Milda and lets him read her palm and later show her how to fend off prowlers with a swift kick to the shins. Even before the big event, Forman has Milda pantomime his way through a Tati-esque battle with his window shade before he can pounce on Andula, who looks on with an unreadable stare from behind her bare right shoulder (the way she provocatively lies on her side will surely trigger a response with Lost in Translation fans). Any kind of physical action but the dreaded one that’s on everyone’s minds.

The cagey nature of Andula’s tentative romance with Milda is also what gives the film a quietly stifled melancholic tone. Andula works at a shoe factory in a small town while he plays piano in a touring group based in Prague. A lasting partnership is impossible but that’s why Forman immerses the viewer in what a plot synopsis on the back of the Criterion Collection’s new Essential Arthouse DVD erroneously calls “largely real-time” pacing. We’re meant to see events not as they transpire but as they will later be remembered—absurdly sluggish and lush with hyper-real detail when it comes to the buildup to sex but a complete blackout when it comes to the act itself.

The meticulousness of regular cinematographer Miroslav Ondricek’s compositions betray the protagonists’ desperate need to focus on what actually is happening in light of the fact that it can’t last for long. Of the film’s three vignettes, the film’s hilariously distended final one, where Andula waits for Milda at his family apartment with his parents, stands out. It provides an enlightening and very true-to-life explanation as to why the couple will never really have more than a one-night stand: While Milda’s folks quibble over whether or not it’s proper for Andula to spend the night at their place, Andula, the object of their son’s desire, waits patiently to be told whether she can stay or if she’s got to go. Forget the rebellious protagonists of Forman’s later movies: Just by sitting through that kind of torment for the fleeting promise of carnal happiness, Andula is the most free-spirited of Forman’s radicals. 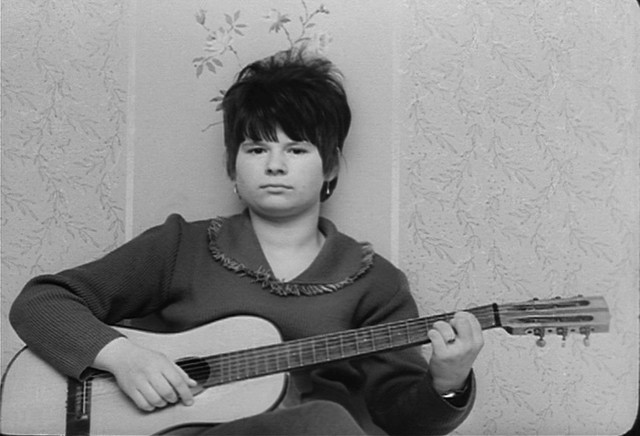 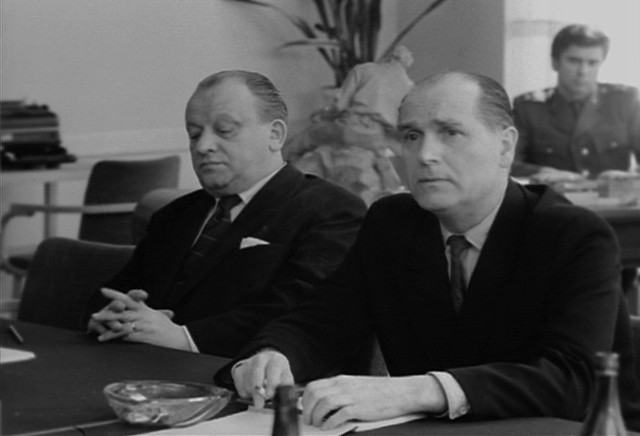 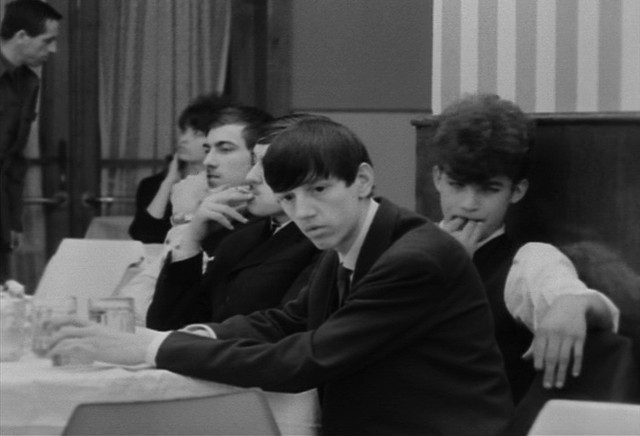 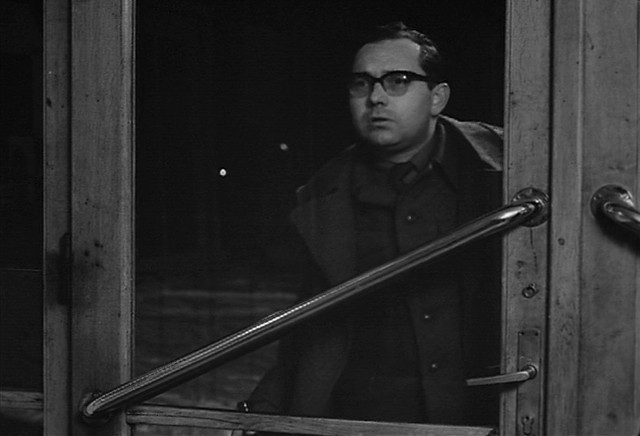 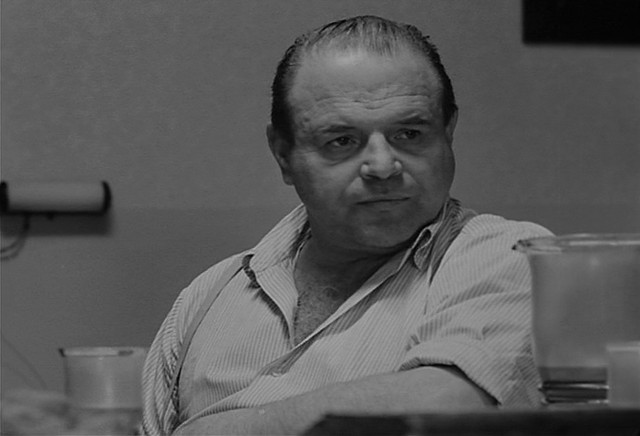 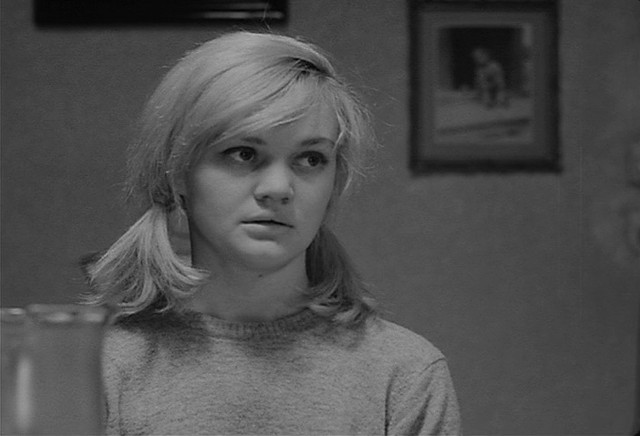 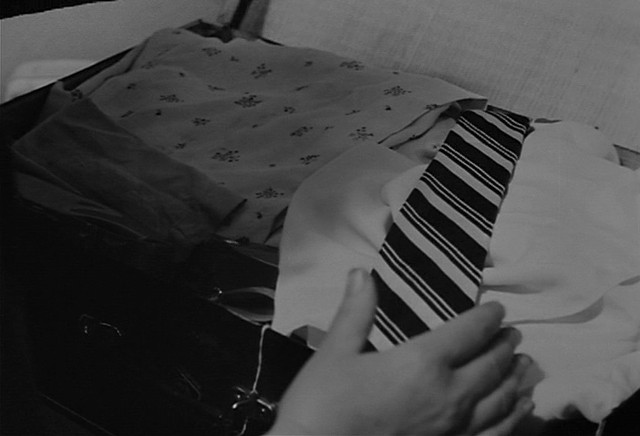