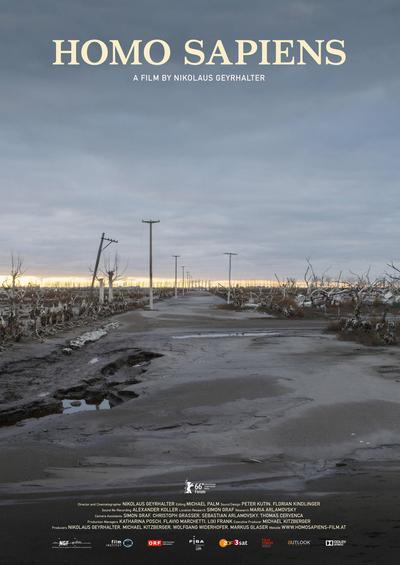 Synopsis:
Homo Sapiens is a film about the finiteness and fragility of human existence and the end of the industrial age, and what it means to be a human being. What will remain of our lives after we’re gone? Empty spaces, ruins, cities increasingly overgrown with vegetation, crumbling asphalt: the areas we currently inhabit, though humanity has disappeared. Now abandoned and decaying, gradually reclaimed by nature after being taken from it so long ago. Homo Sapiens is an ode to humanity as seen from a possible future scenario. It intends to sharpen our eyes for the here and now, and our consciousness of the present.

Quote:
The latest film from the meticulous, provocative Austrian director Nikolaus Geyrhalter could be described as an environmental documentary. Its form is as simple as death. A stationary camera takes in, one after the other, a single image of a space constructed (or simply scarred) by humankind, and subsequently abandoned. In the first minutes of “Homo Sapiens,” we see railroad tracks, a bicycle rack and the rudiments of a train station.

No image repeats or magnifies; while a series of shots may be clustered in the same general area, each image is discrete and none are subject to further examination. Although the film’s credits include a foley artist and a rerecording technician, its soundtrack comes across as entirely vérité; the wind whispers, birds chirp and the people who built the settings we’re seeing are far, far away, if they’re even around at all. The first section of the movie has vending machines with Japanese characters on them. While Mr. Geyrhalter did not, as it happens, bring cameras to the vicinity of Fukushima, where an earthquake and tsunami led to a nuclear disaster that precipitated mass evacuations in 2011, it’s probable he wishes the viewer to make a connection. Next stop is an abandoned shopping mall in Ohio.

In a way, the images are reminiscent of the empty, haunted spaces associated with the art cinema of Andrei Tarkovsky and Bela Tarr. But Mr. Geyrhalter’s method is more austere, and the effect produced is subtly different. Each individual shot creates a frisson of desolation that resonates far beyond the facile irony suggested by the movie’s title. 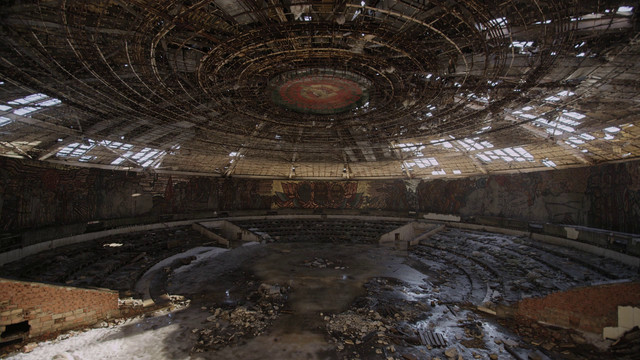 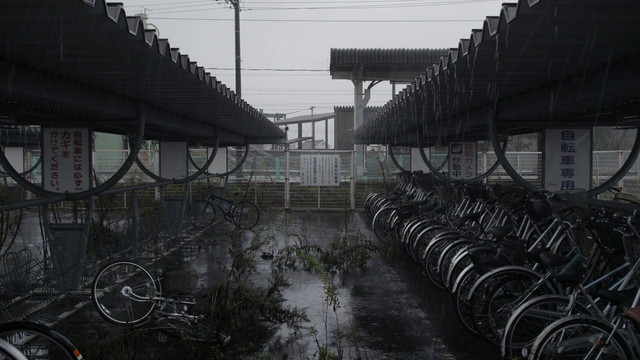 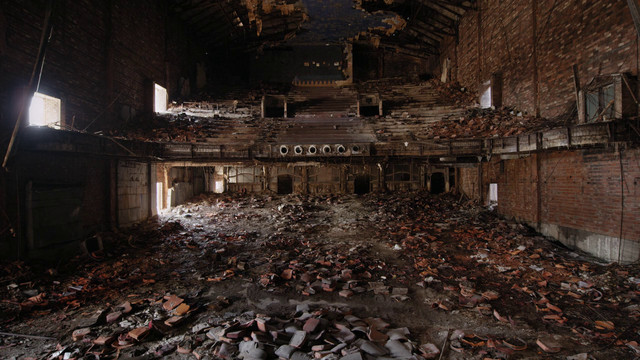 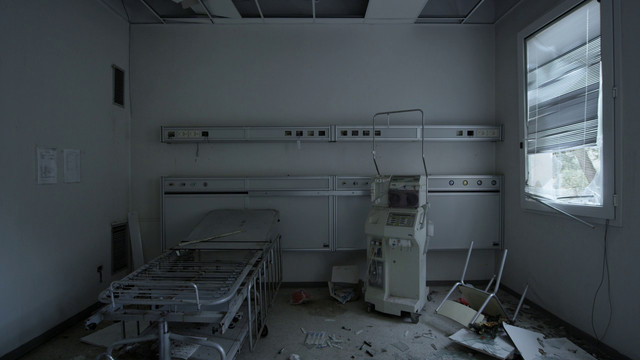 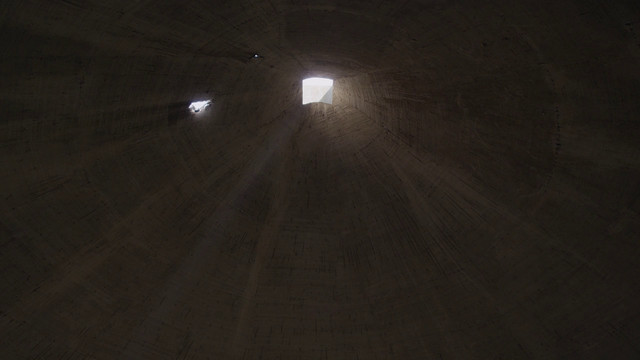 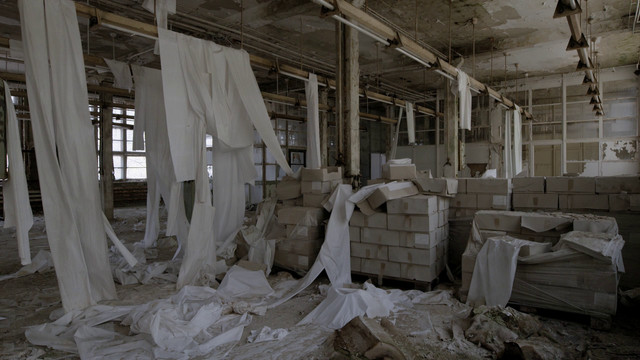 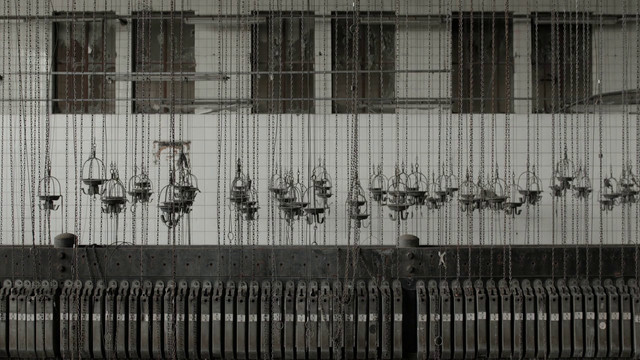 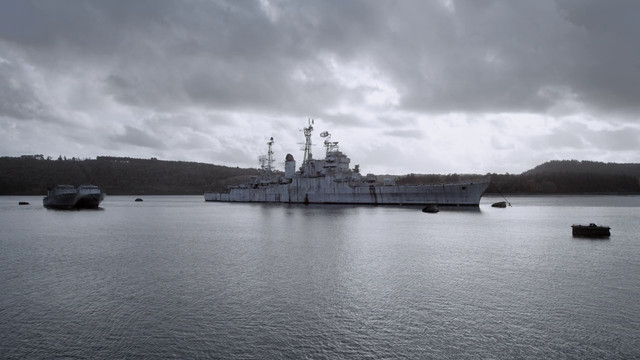