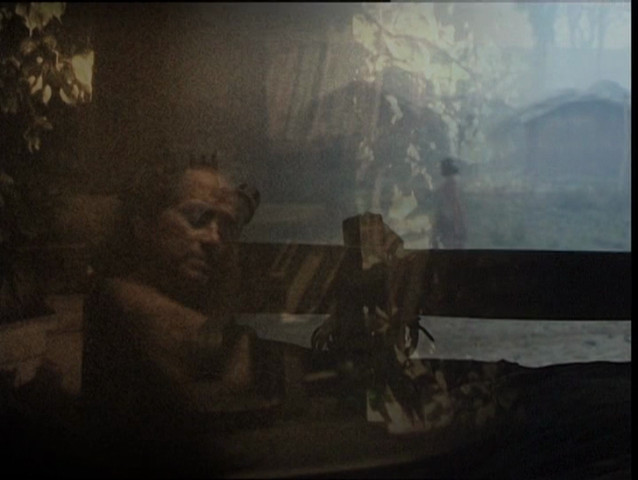 In this meditative and strident overview of the career of Ranjan Palit, award-winning documentary cameraman, the filmmaker himself shows us the images and questions that have haunted him throughout his 25-year career. Celebrated for films that document the struggles of powerless people to save their homes and ancestral traditions, Palit still questions the good he has done for them and wonders if he’s merely turned their lives into images and then memories that are destined to be forgotten.

He reflects on his subjects and locations, from a sightless singer at village cremations to the fierce first lady of Indian cinema Kamlabai Gokhlae. He’s obsessed by the footage of an activist boy pointing him out in the crowd, accusing him of police surveillance. The children Palit captures on film – victimized and radicalized by the events around them, and not least of all his own daughter – most powerfully force him to confront his motives, as well as his suspicion that he has “used film as the ultimate alibi: frame first, act later.” Palit explores the connection between his professional and personal lives, inextricably entwined in his collaboration and marriage with filmmaker Vasudha Joshi, and eloquently answers his own question: “Isn’t being behind the camera better than looking away?” 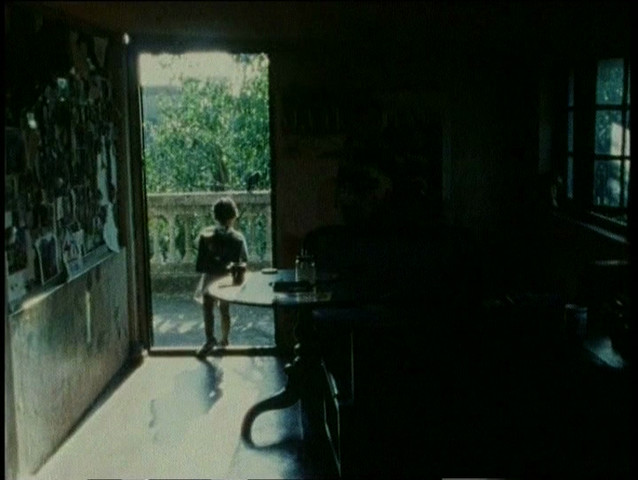 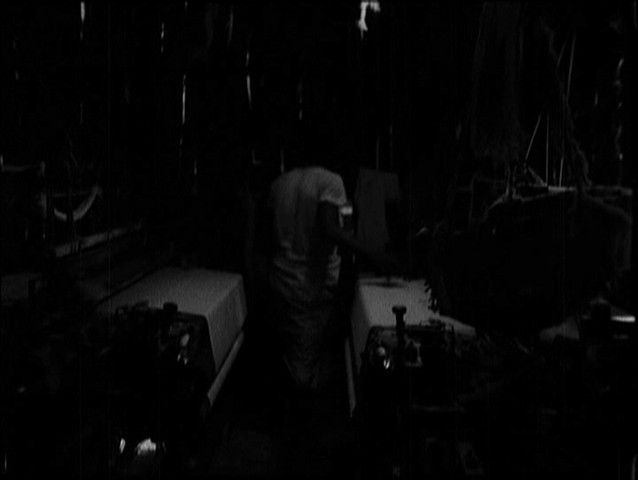 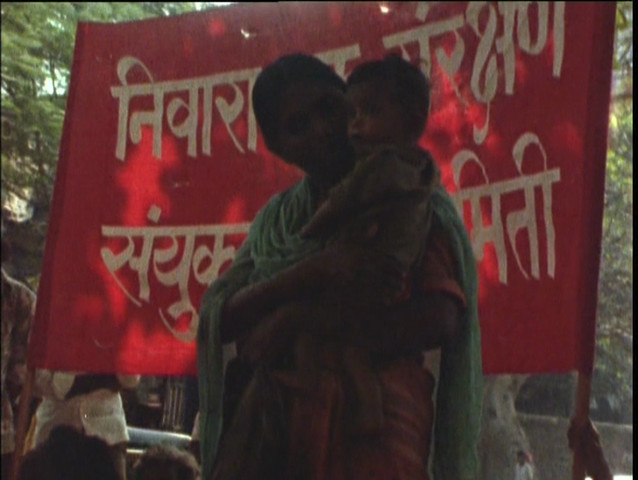 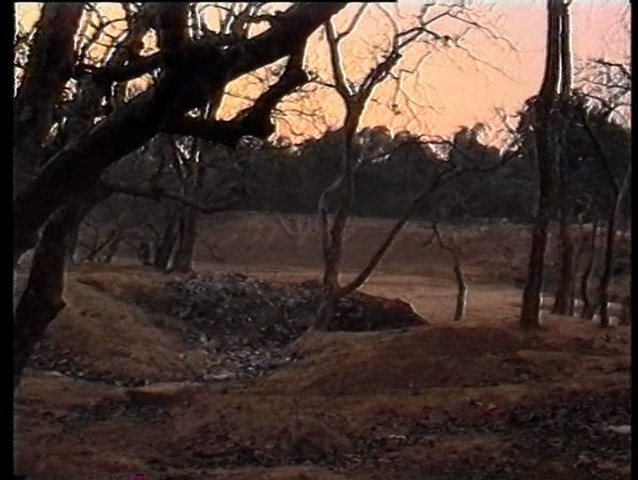 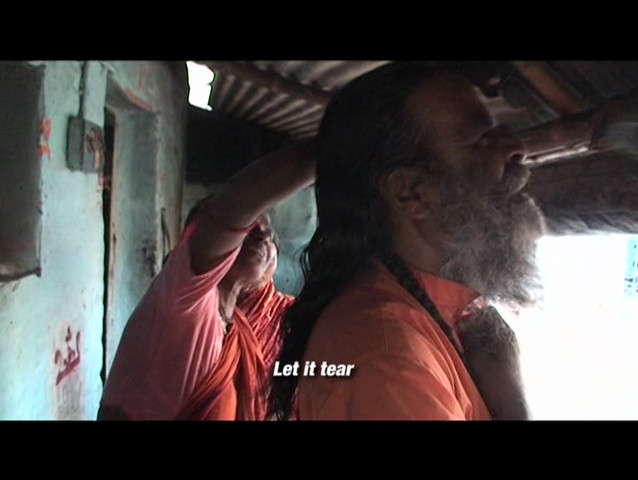 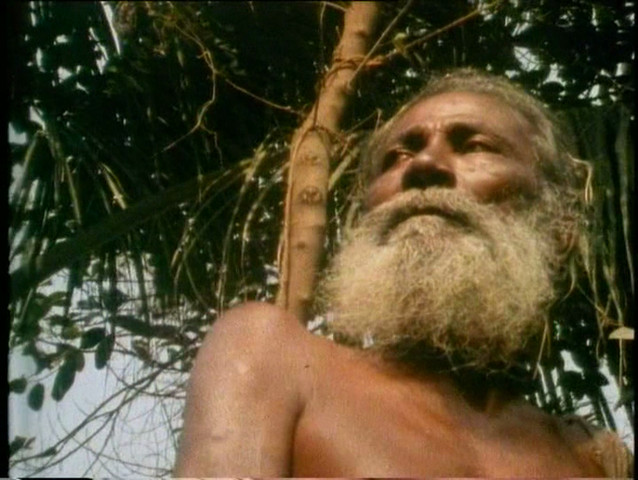 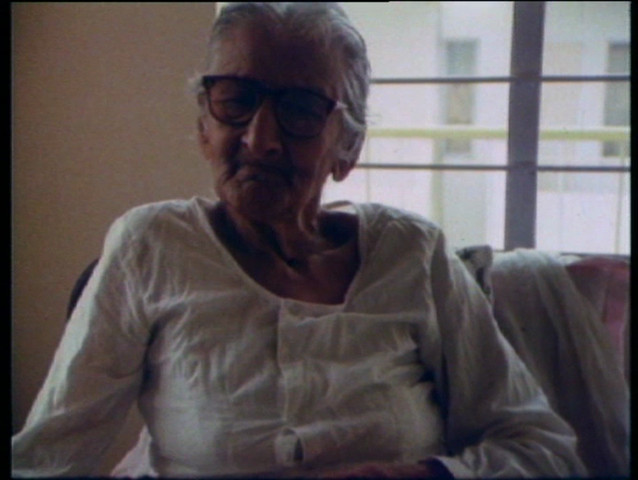 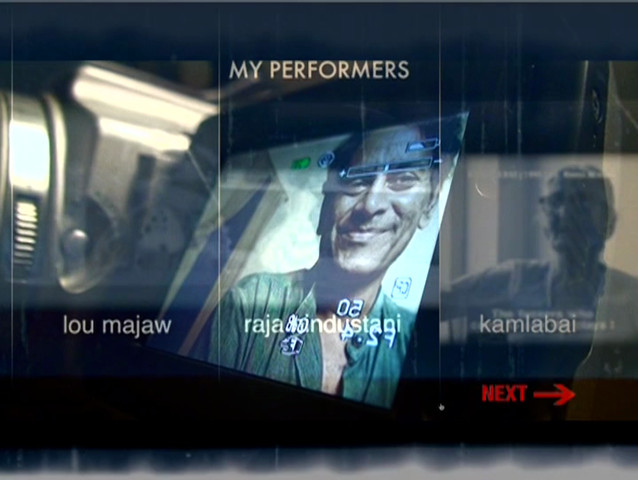