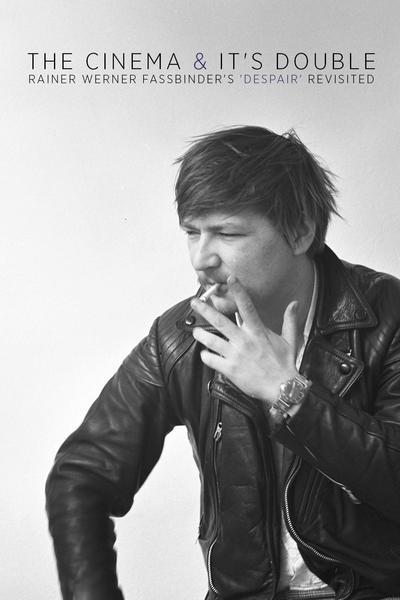 Quote:
This absolutely top-notch documentary by Robert Fischer is a fascinating look back at not just the film in question, but Fassbinder’s meteoric career which ended all too soon with his untimely death. Archival footage of Fassbinder is utilized (including several fascinating snippets culled from interviews he did at the disastrous Cannes premiere of Despair), as well as many others involved in the film and its release. Even if you’re not a particular fan of Despair, or even in fact of Fassbinder, this is stellar documentary filmmaking and is an intriguing look at one of the most enigmatic masters of the New German Cinema. 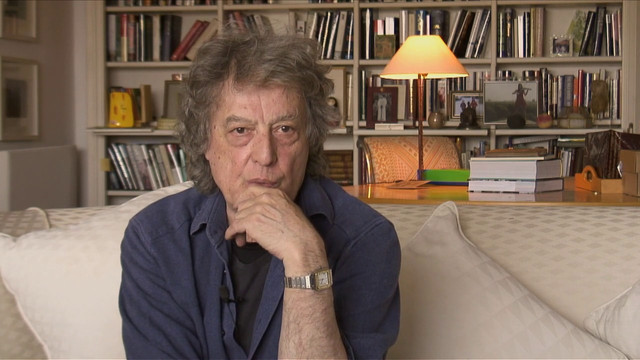 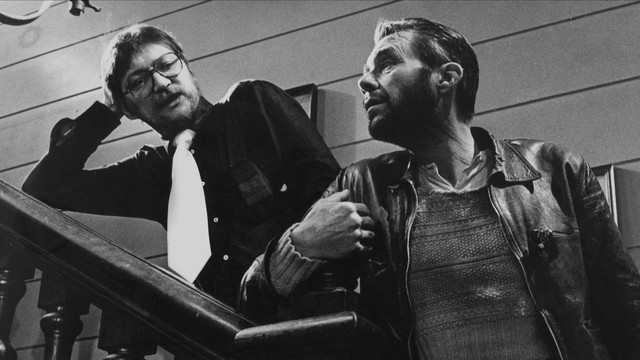 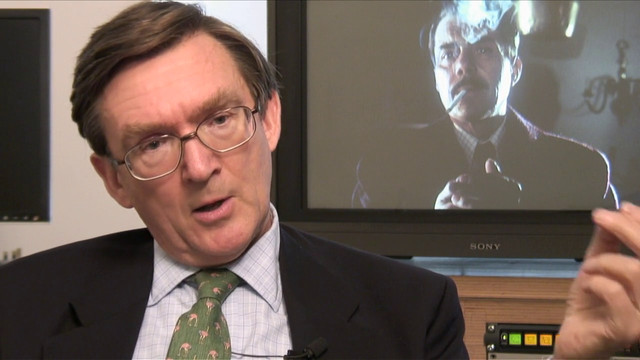 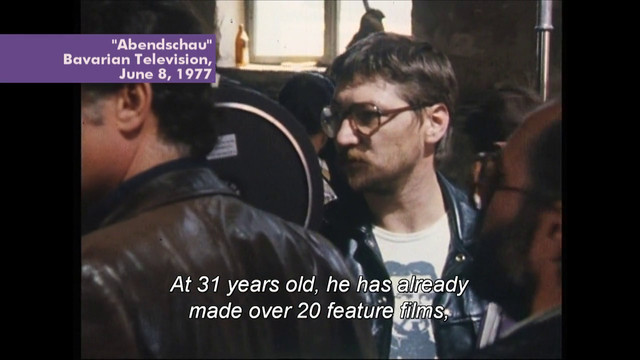 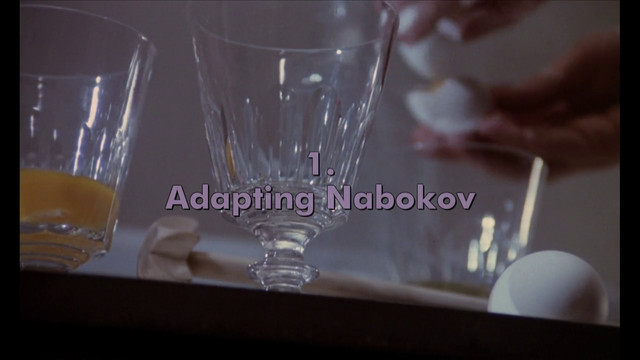 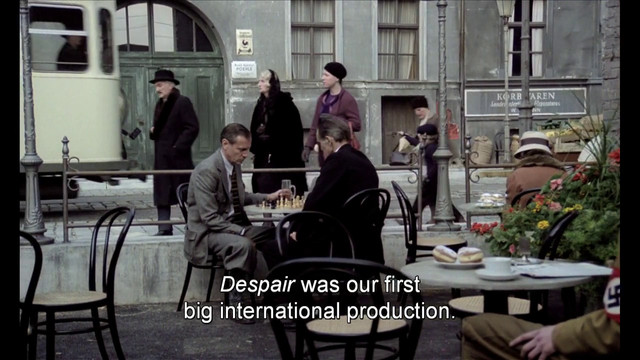