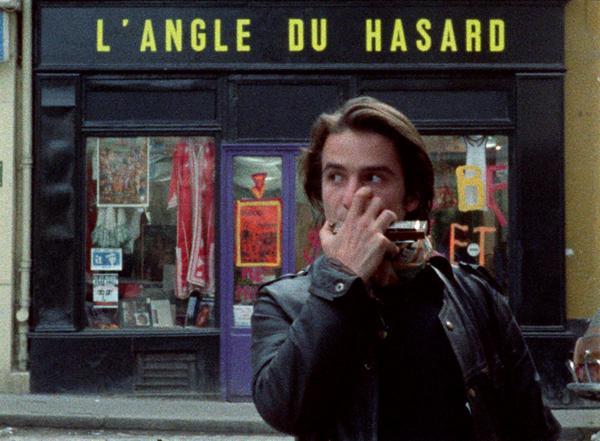 Quote:
There’s little doubt that, for the serious cinephile, the home video event of this fall will be the the release of Jacques Rivette’s magnum opus OUT 1 (1971) on blu-ray and DVD in three territories: Carlotta Films and Carlotta US will kick off on November 18 in France and the USA respectively, with Arrow Films in the UK following suit on November 30. All three dual-format editions will feature a brand-new Fiction Factory documentary: THE MYSTERIES OF PARIS: JACQUES RIVETTE’S »OUT 1« REVISITED, conceived and directed by Robert Fischer and Wilfried Reichart. 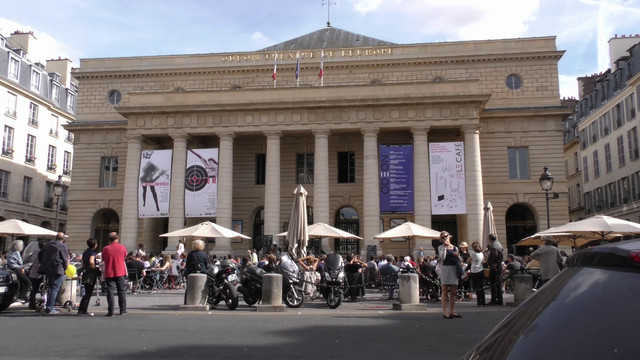 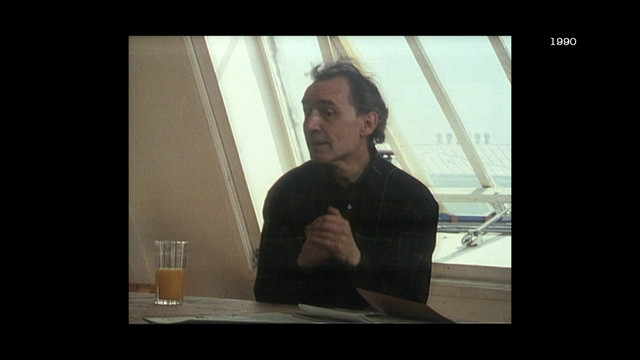 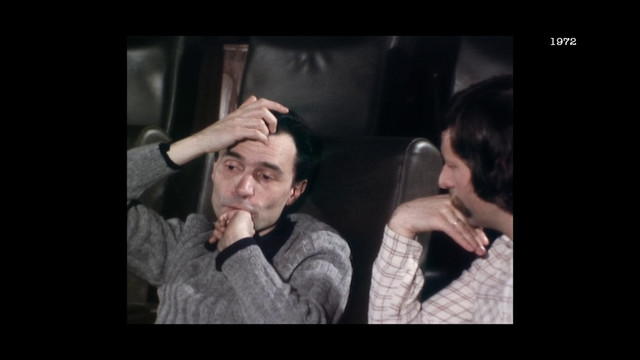 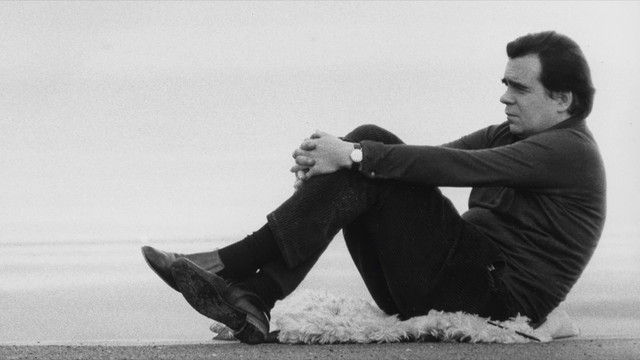 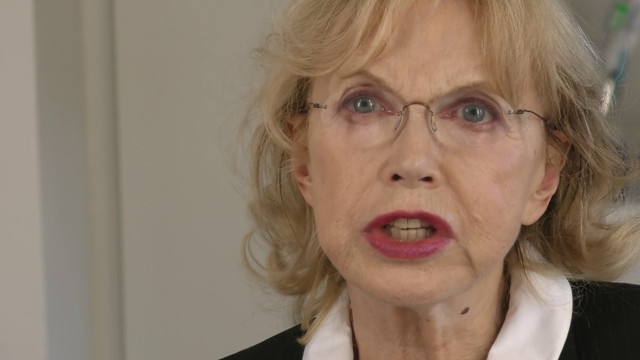 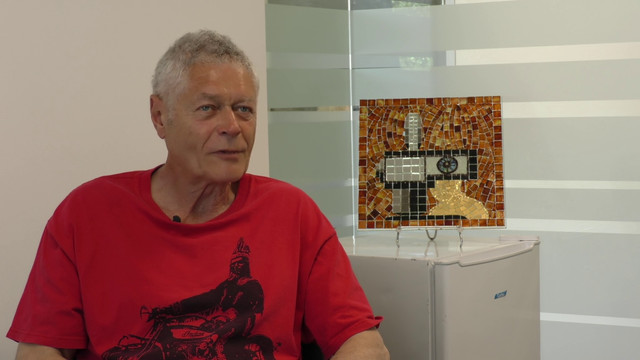 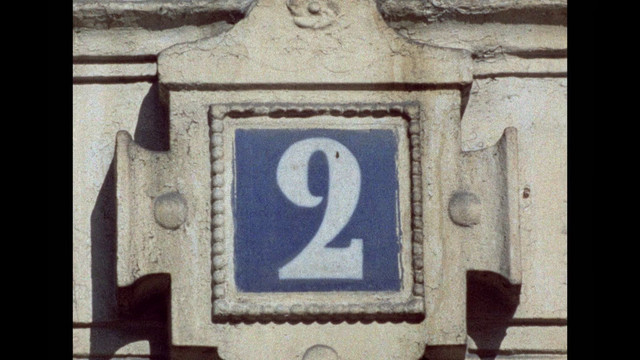