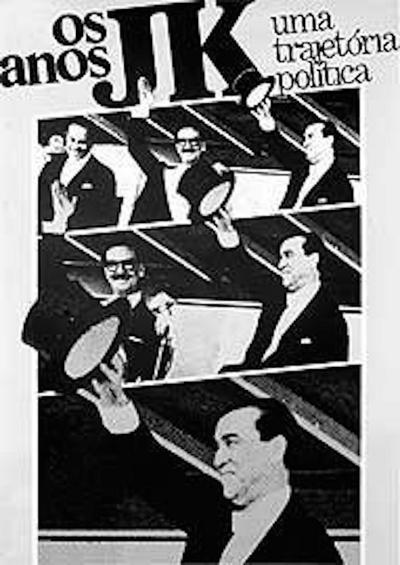 PLOT SYNOPSIS
Documentary about Brazilian history, from 1945 until the 70s, focusing on president Juscelino Kubitschek, his political rise, his philosophy of economical development, his gigantic project of constructing a new capital city for the country, Brasília, in the middle of the jungle, and his last years, after the military takeover, when he was deprived of his political rights and went into a temporary exile. 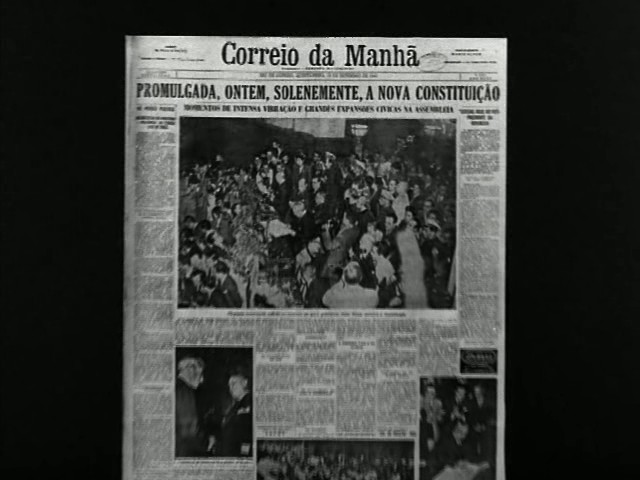 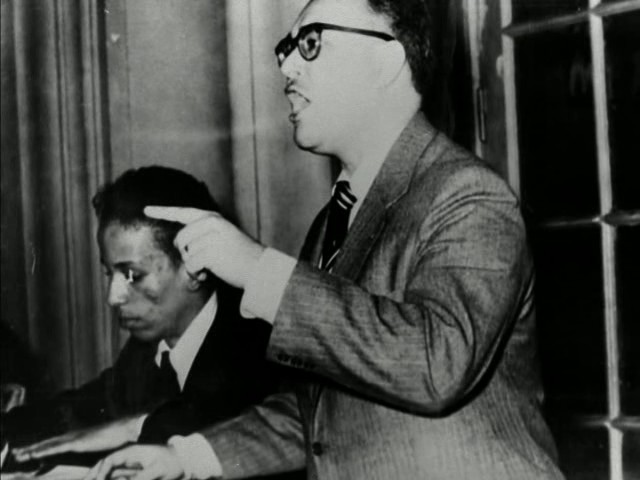 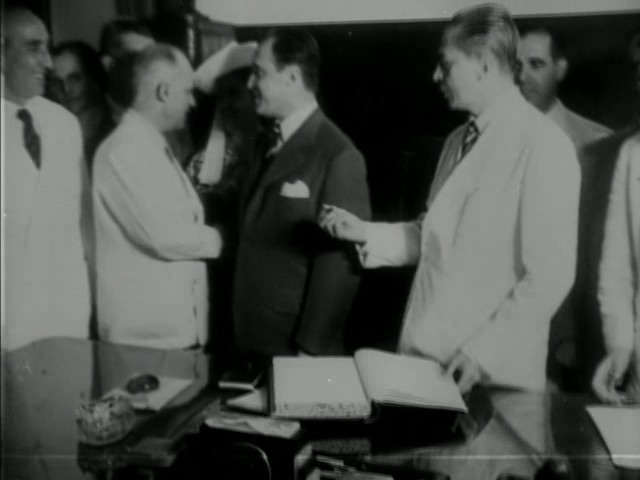 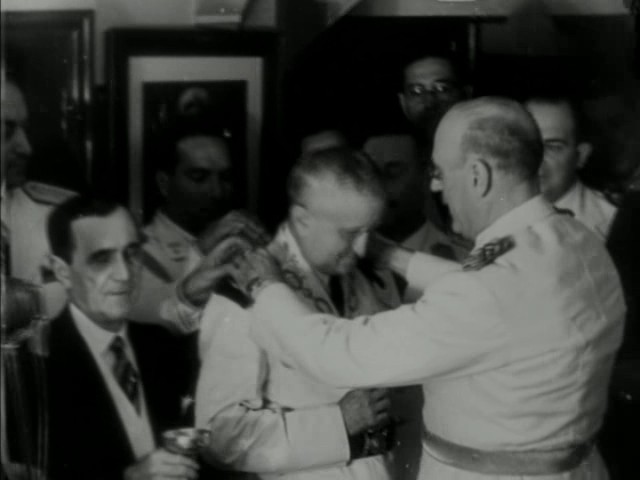 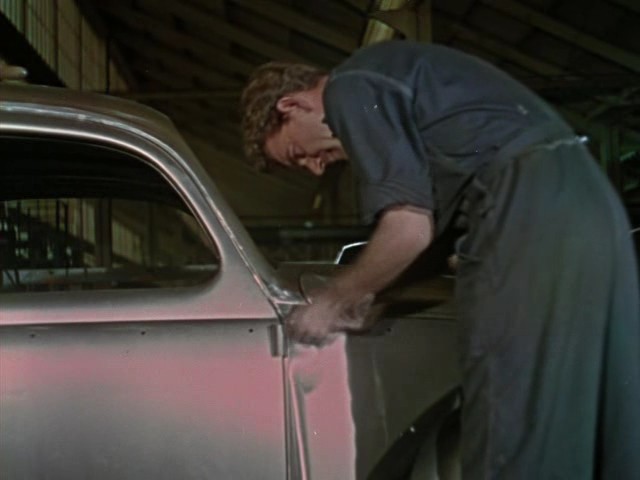 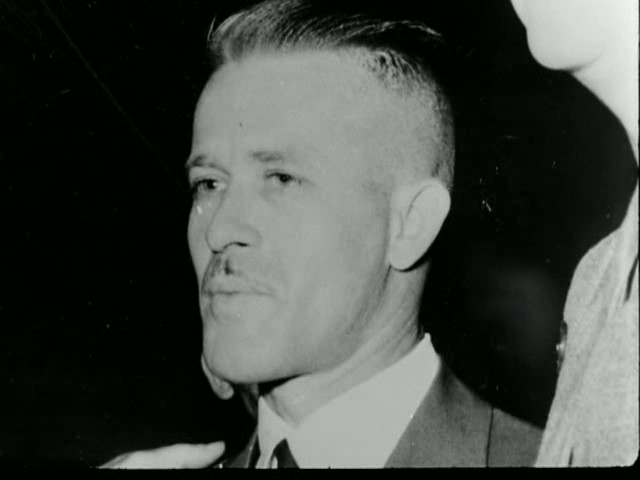 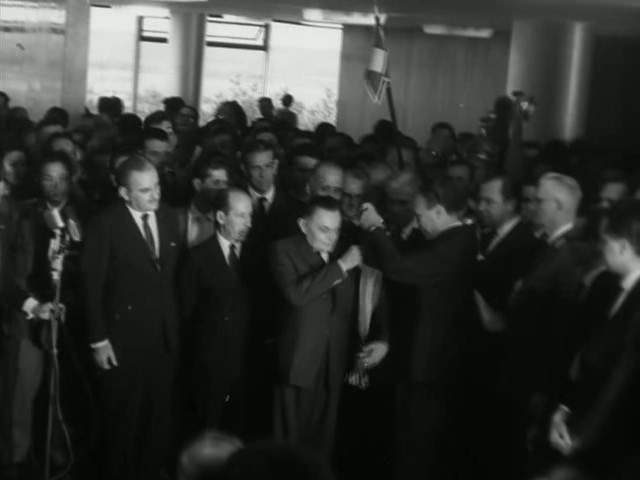