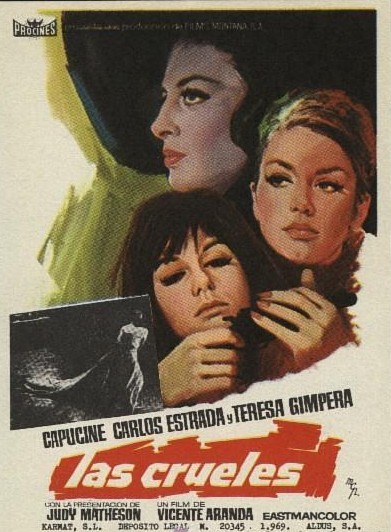 ,Quote:
Carlos (Andre Argaud), a well-do-do publisher and family man, receives a severed hand in the mail at work and buries it before going home but once there, his beautiful wife (Theresa Gimpera) reads him a telegram asking if he’d like a forearm. Carlos makes up a lame, work-related explanation but now suspicious, she follows her husband and spots a mysterious woman in black following him as well. That woman is Parker (Capucine), whose lesbian lover, Esther (Judy Matheson), was once Carlos’ mistress who never got over being cast aside. Esther committed suicide but Parker kept the body and, holding Carlos responsible, devises a complicated plan to have him framed for Esther’s murder…

THE EXQUISITE CADAVER is a slick, stylish, and very strange Spanish soap-opera with a decidedly Feminist agenda. Some unusual directorial touches, lyrical cinematography, and a somber jazz score by Marco Rossi give the film an Art House air that blends easily with the glossy grisliness of a few grind-house plot elements. The beautiful Capucine is coolly elegant as the enigmatic avenging angel and the secret bond all women share can turn the tables on a “common, ordinary Romeo not worth the pain he caused”. A very unusual but not uninteresting film if one goes in with no expectations but it’s usually marketed and sold as either a Giallo or horror film, so there’s bound to be disappointment in some quarters. (From IMDB, by melvelvit-1) 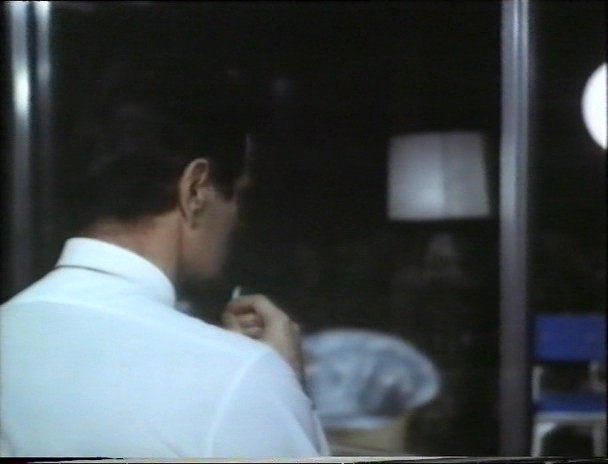 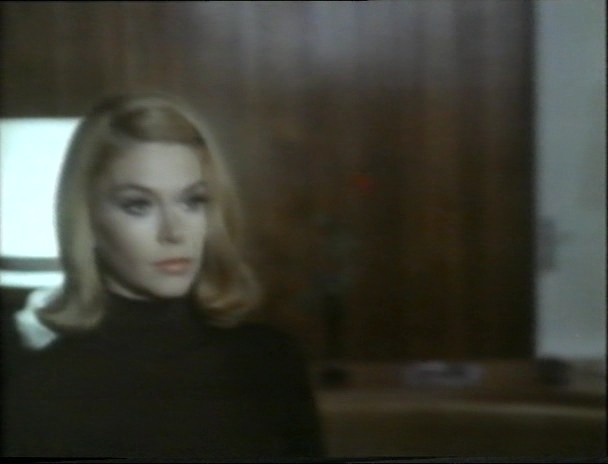 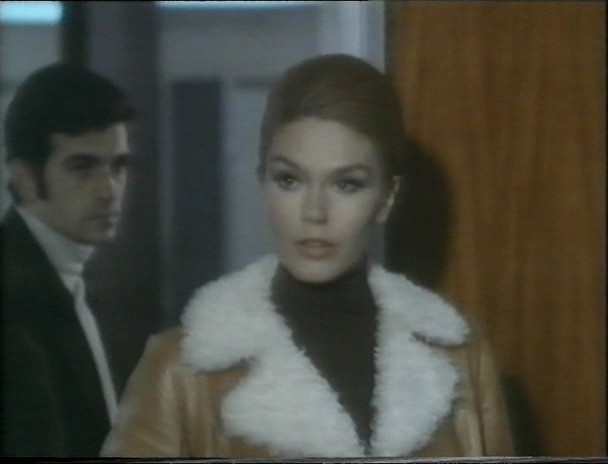 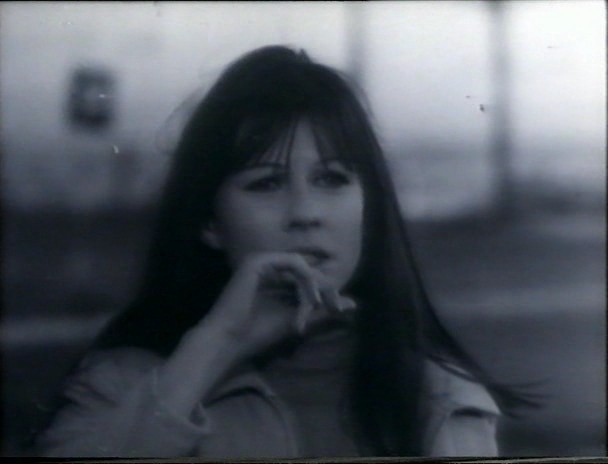 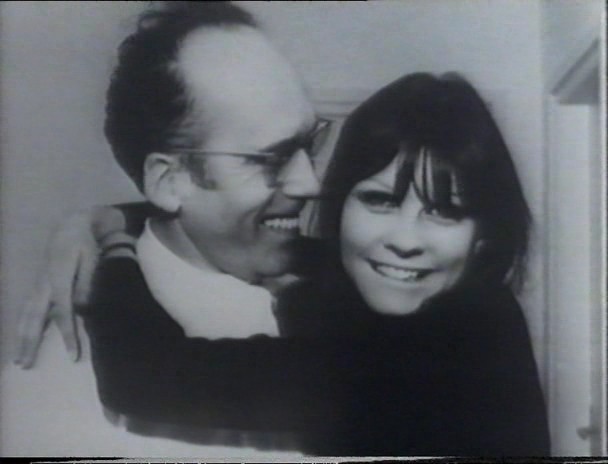 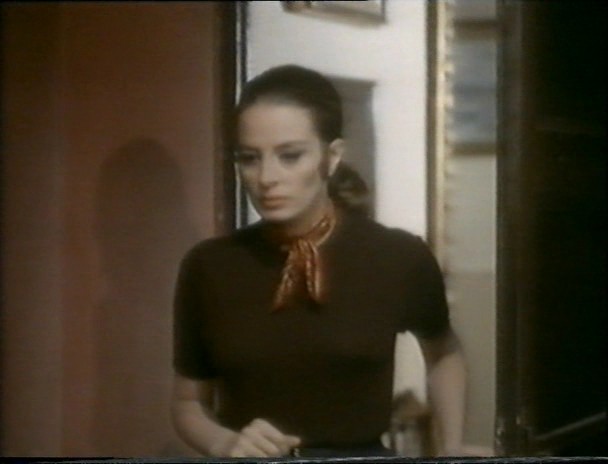 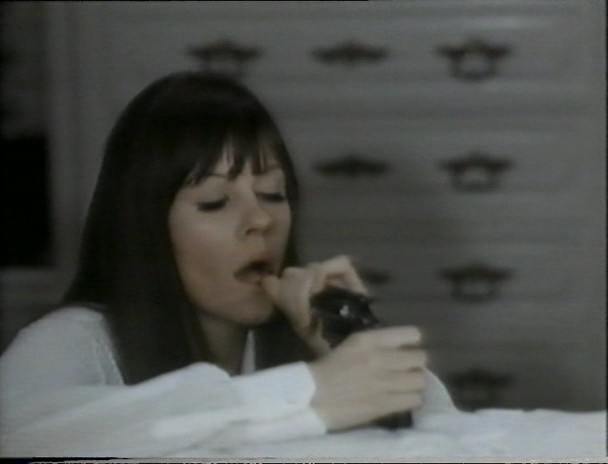