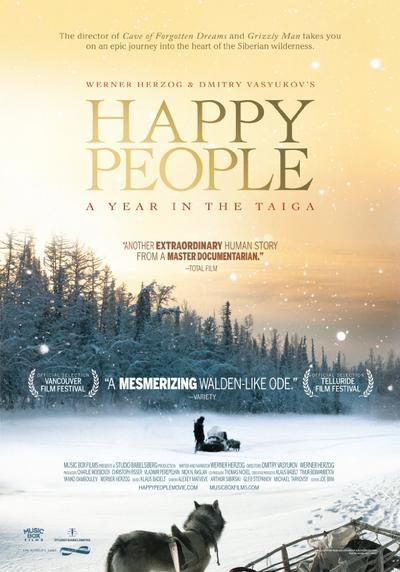 Quote:
From directors Dmitry Vasyukov and Werner Herzog – and thanks to DVD distribution from Second Sight – comes 2010 feature documentary Happy People: A Year in the Taiga (2010), an affectionate look at the lives of those who live and work in the remote Siberian wilderness. Herzog has produced some extraordinary factual films over the past two decades, and whilst Happy People may not quite reach the same heights of awe-inspiring beauty of Encounters at the End of the World (2007), it certainly sits well within the unique director’s oeuvre.

Structured into seasonal chapters, the focus of the film falls upon the men of the small Bakhta village as they prepare for the annual winter hunt. Vasyukov and Herzog go at great lengths to highlight the inherited skill and knowledge that is utilised by the Taiga’s indigenous populace in order to create skis and canoes from the surrounding forest. Their mastery of carpentry is a wonder to behold, selecting only the finest materials with which to entrust their fragile existence. Malleable wood is carefully manipulated by metal and fire until it becomes perfectly suited for the job at hand – a broken ski or porous canoe can easily be an instant death sentence in the harsh Siberian wilderness.

Of course, this wouldn’t be a Herzog presentation without a healthy dose of existentialist pondering on the nature of life and death, and the ruthless environs of the Taiga are perfectly suited to such explorations. Without roads, rail lines, phones or even running water, the small community is wholly reliant on its hunters in order to sustain itself. Killing is a necessity for these men – without the meat and pelts from local species such as deer, woodcock and sables (a stoat-like creature), the indigenous populace would have no sustenance, nor economy.

However, both Vasyukov and Herzog are keen to highlight the remarkable sense of warmth and humanity that emits from the solitary huntsmen. Humane, intricate traps are used to quickly kill and secure their potential prey, allowing the hunters to effectively do the rounds and collect their bloodless bounties, many of which are frozen solid by the extreme cold in their final moments.

As with Herzog’s exceptional Grizzly Man (2005), the shadow of the bear looms large across the Taiga. In one of the film’s most heartbreaking exchanges, one hunter recalls how his beloved previous dog – a bitch called Smokey – died in his arms after being eviscerated by a hungry bear that wandered into town. Were it not for this extraordinarily strong bond between man and dog, the hunter claims that he himself would have been killed by the bear, were it not for Smokey’s timely (and fatal) intervention. On the 150km journey home, these fiercely loyal dogs run the entire way alongside their snowmobile-mounted masters – a truly remarkable feat.

Despite the extreme hardship that each subject faces simply trying to survive in the Taiga, Herzog himself proclaims them ‘happy people’, truly free from rules, taxes, government, laws and bureaucracy, “equipped only with their individual values and standard of conduct”. Once again, Herzog presents us with a world seemingly alien to our own, ruled only by the never-ending cycle of life and death. Happy People may not be quite as remarkable as his very best work, but it is still unmistakeably his documentary, despite insisting on merely co-director accreditation. 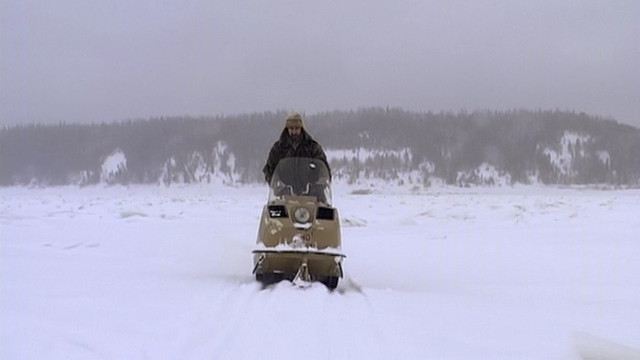 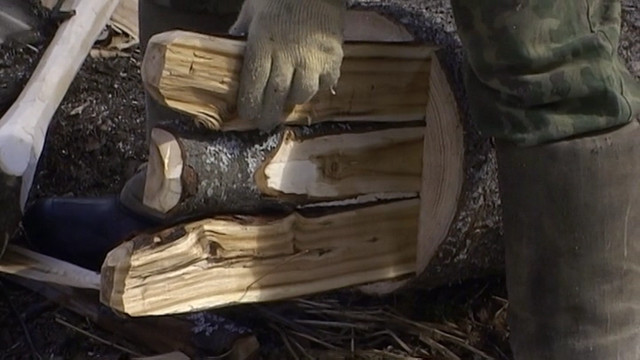 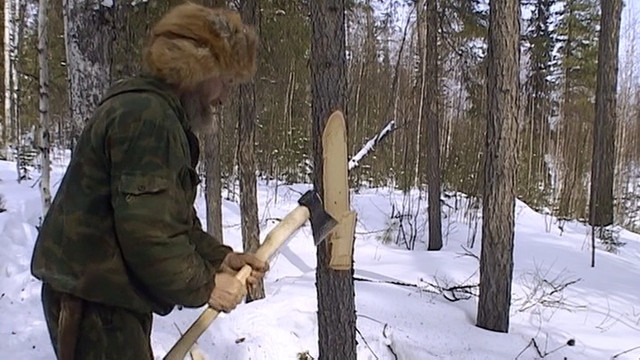 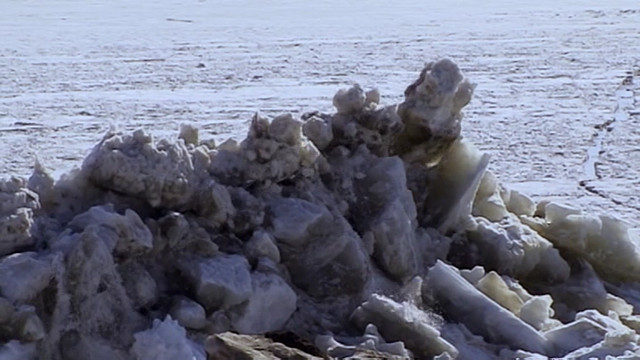 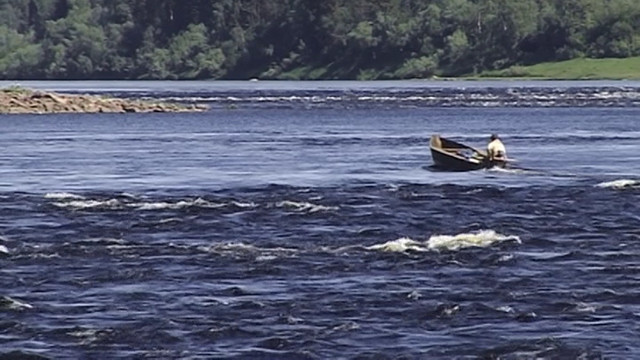 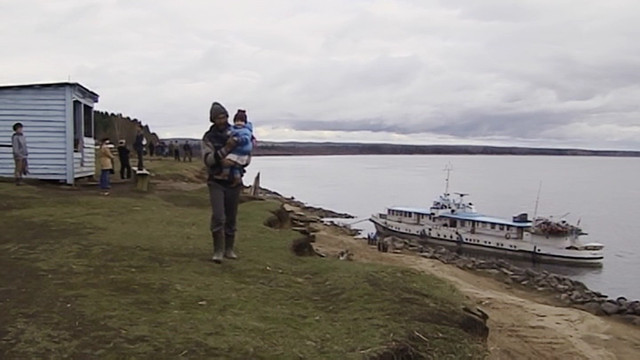