Quote:
If Werner Herzog’s The Enigma of Kaspar Hauser is, as I contend, an exegesis on the human tendency to contextualize life through custom – not to mention, of course, the inculcative parallels through which both we and less domesticated species glean long-term behavioral patterns – then his 1976 work, Heart of Glass, is an admonishment on holding such traditions in too high of sentiment. Despite revolving ostensibly about an 18th century Bavarian village, the director appears to be simply employing this milieu as but a microcosm for any culture that’s extinction draws nigh, painting progress and evolution as more reliable entities than ritual and superstition. Heart of Glass’s diaphanous narrative is laden with hints to such contemplations, though in the end, none reads as poetically oblique as the opening sequence: A formal and spoken manifestation of death.

A stream of narrated consciousness lingers hazily above images of natural wonder at the film’s commencement, evincing Herzog’s understanding of both the beauty and stagnancy of quotidian experience. These words, it seems, are those of a dying man, though curiously, he describes the occurrence as not one of sensorial erosion but corporeal permutation – the world surrounding him undergoes a lysergic metamorphosis from the everyday to the transcendent. In this, Herzog is able to not only compartmentalize worldly apprehensions as something akin to the individual gaze but also lay the foundation for his film’s thematic framework. The idea of mortal or conceptual cessation, in this context, becomes synonymous not with oblivion and mourning but with change and acceptance.

It appears the passing in the prologue was that of a local glassblowing master, Mühlbeck, whose “Ruby Glass” holds the townspeople in a pseudo-spellbound dependence. (Herzog actually hypnotized most of the cast for the entirety of their performances in order to imbue their actions with a sort-of-somnambulistic lucidity.) But rather than evoke the notion that the cranberry-tinged crystal carried any specific gravity – be it economic, artistic, or even preternatural – the German auteur instead posits its power as something more fleeting, enigmatic. Thus, its contemporary absence outweighs its now-dated application, making its current scarcity a catalyst for cultural attrition. And it’s through this forfeiture of societal cornerstones that we can measure our worth as a people, for it pits our complacency against the fruits of advancement and discovery.

Herzog is an artist, nay, a human who’s very much in tune with personal and interpersonal evolutions, and it’s this brand of foresight and sagacity that propels Heart of Glass from a piece of dwindling observance to flourishing insight. His images quietly emphasize the squalor in which people lived during the days of old, unaware of the comforts we’d be privy to today. And by communicating time in a dynamic, understood sense, he’s able to frame beauteous scenic shots as something disconnected from civilization, wonderfully extolling our enchantment for the new, for the unknown. In a way, Heart of Glass functions as both a dark-humored exhortation for romanticizing tradition, and moreover, an opaque summation of that which makes us human: our innate drive for betterment. It’s a work that, in its experimental concessions, may lack technical refinement – it never achieves the evocative cadence or dreamlike fluidity of something like Robert Altman’s 3 Women, for example – but is still saturated with an ideological maturity and humanist resolve that elevates it above pieces from even more seasoned artists. “If nothing changes, you think that’s a blessing. But I see a fire…” opines a soothsayer. Well, so does Herzog. And so should we. 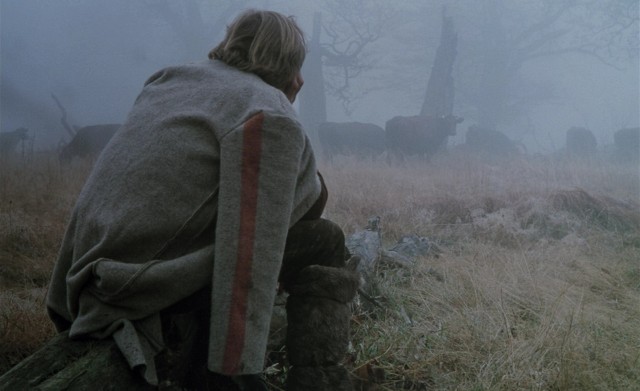 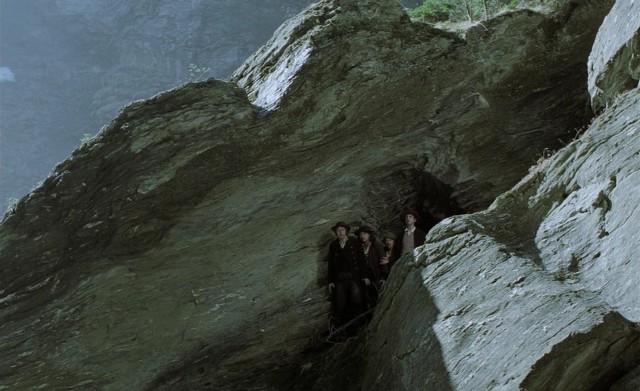 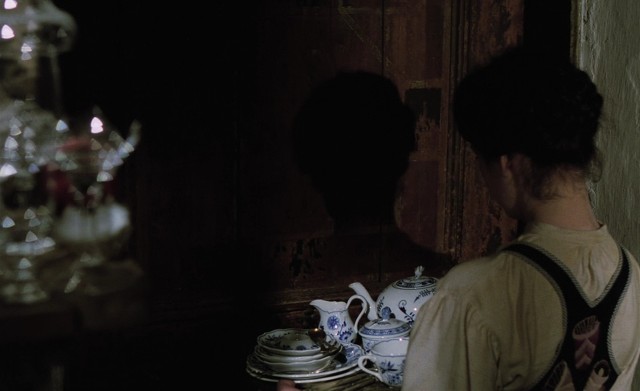 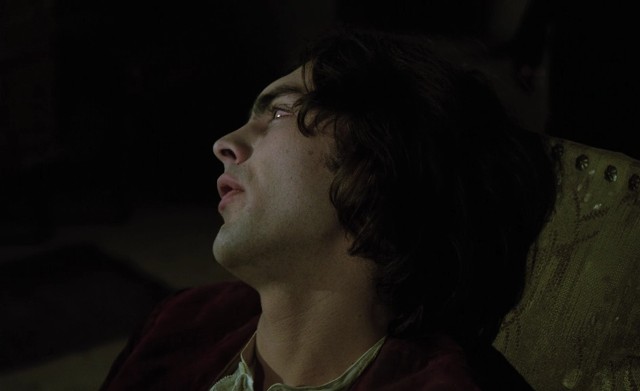 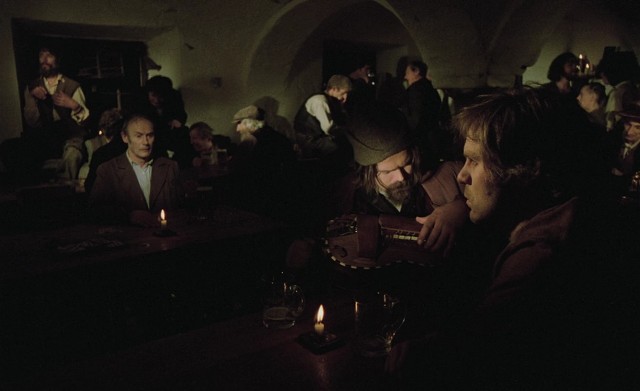 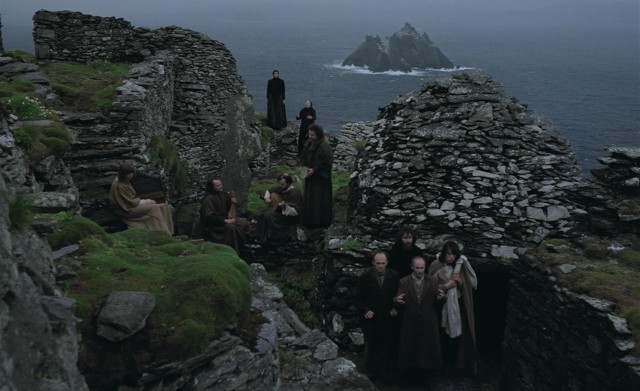