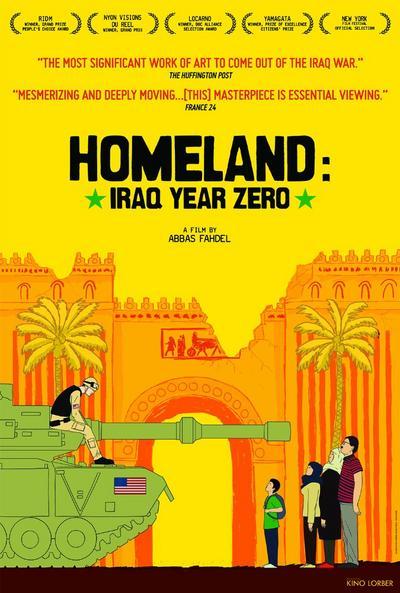 Quote:
What would you do if the world’s most fearsome military presence threatened to invade where you live? How does one even begin to prepare for that kind of assault? In “Homeland (Iraq Year Zero),” Baghdad-situated filmmaker Abbas Fahdel offers world audiences an extraordinary opportunity to identify with the “enemy” in the Iraq War — conveniently faceless in most Western coverage, but humanized here by members of Fahdel’s own family. Clocking in at nearly six hours and presented in what may feel like raw homevideo form, this transformative verite glimpse into the lives of everyday Iraqis demands both patience and empathy to sit through, but the reward is worth every second, as an extremely limited number of courageous programmers and curious audiences can attest.

Stylistically speaking, Fahdel’s approach flies in the face of what we’ve come to think of as “war movies,” whether scripted or otherwise. Nothing here seems polished, manufactured or even remotely sensationalized. Recorded over the course of 17 months, beginning in Feb. 2002, the film opens with a shot of a cat, for crying out loud, and features scenes of its subjects singing, shopping and watching cartoons, as well as celebrating family weddings and religious feasts. The idea here is to immerse audiences in a world that, while superficially different from their own, resonates as familiar on the most fundamental levels — namely, that desire to be left alone and allowed to survive.

In this respect, Fahdel (who visited his relatives, but assembled the film in France, where he has spent the majority of his life) makes the curious, yet undeniably haunting choice of informing us via sober onscreen text which of his family members will die before the film ends — not so much a spoiler as a bit of foreboding that underscores the senselessness of their fates, while excusing the fact that it was never his intention to make a snuff film. Their deaths will remain undepicted. Thus, it is perhaps an hour into the film when we learn that Fahdel’s 12-year-old nephew Haidar will be killed after the U.S. invasion.

While the film’s attention has a tendency to drift at times, Haidar serves as a sort of mascot throughout, kidding around with his relatives, explaining basic principles for the camera’s benefit and trying his best to experience a normal childhood under these exceptional circumstances. Given what we already know of his fate, Haidar becomes a kind of walking ghost, helplessly naive about the actual dangers of the imminent American attack. As far as he and the family are concerned, they have been through this before: In one scene, Haidar and his cousins joke about how a diaper can serve as a gas mask, while in another, he re-applies tape to keep the living-room windows from shattering, covering traces that remain from the last war.

Divided into two parts, subtitled “Before the Fall” and “After the Battle,” the film concludes its largely 2002-set first half with a visit by Haidar to the Al-Amiriyah shelter, now a memorial to the 400 civilians killed when Americans bombed the facility in 1991. To quote one of President George W. Bush’s family members (who clearly fared better than Fahdel’s), “Stuff happens,” though “Homeland” goes a long way to recover the sense of human tragedy in what others may view as cold inevitability. In the meantime, it’s thoroughly unnerving to see Bush (and by extension ourselves) referred to in the way many of us saw Saddam Hussein depicted at the time. Here, Hussein is celebrated as Iraq’s “beloved master” by local TV, who present the U.S. as a bully nation that crossed an ocean to start a fight — though no one seems to miss him terribly once he’s gone.

The longer and less immediately engaging second half picks up three weeks after the 2003 invasion and finds both Fahdel’s family and the nation completely transformed by the experience. It’s now commonplace to see American armored vehicles in the streets, where those who might not be so candid with a foreign crew reveal how beefs with Hussein’s corrupt system have now shifted to complaints about the ineffectual new system in place. It almost goes without saying that people would be unhappy with the war, and the inconveniences captured feel relatively minor compared to those which have been thoroughly reported via more professional journalists.

Clearly determined to film everything he can from ground level, Fahdel tours the city to find many prominent buildings reduced to rubble, including both the country’s leading radio station and the Baghdad Cinema Studios’ film archive. The helmer spends much of his time in the car, guided by relatives who supply much-needed context for what we’re seeing. This unofficial driving tour has become almost hypnotic by the point the film ends — with the sort of chilling impact to which faux docs such as “Blair Witch Project” and “Cloverfield” (where the cameraman doesn’t necessarily survive the experience) have perhaps desensitized us. Here, there’s no thrill to the horror, just the heavy weight of having witnessed the true toll of xenophobia, coupled with the gift of being offered the one thing that could prevent its ever happening again: empathy. 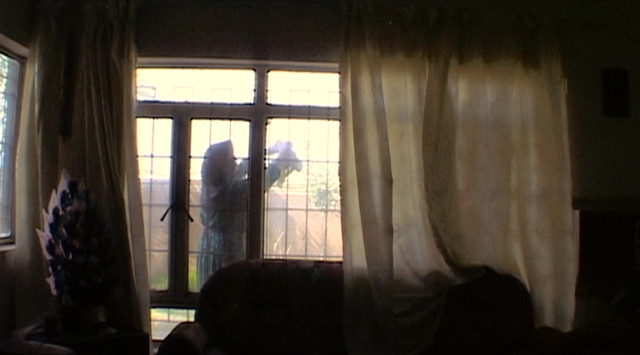 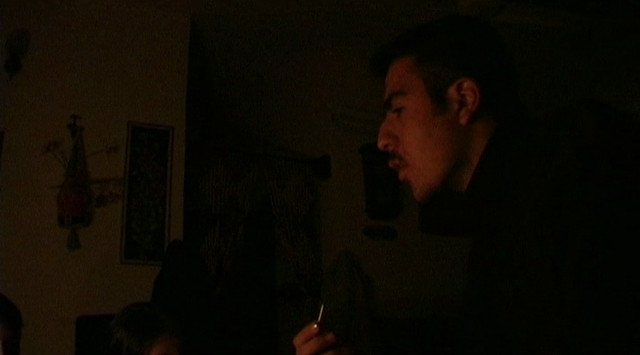 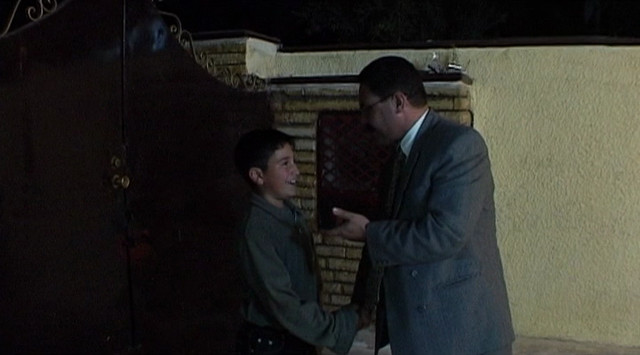 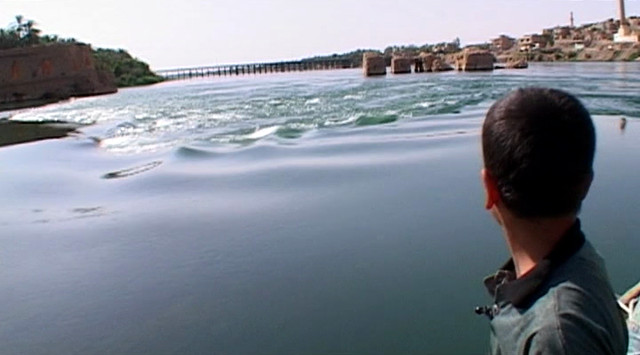 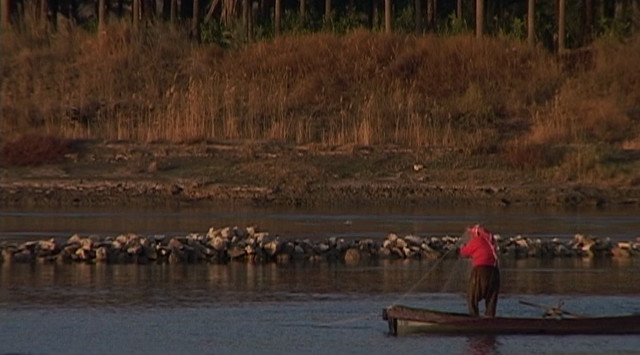 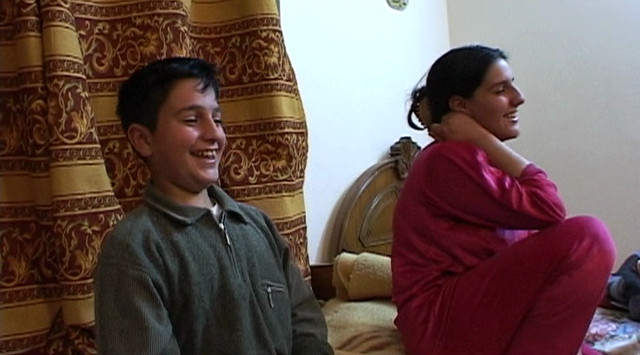 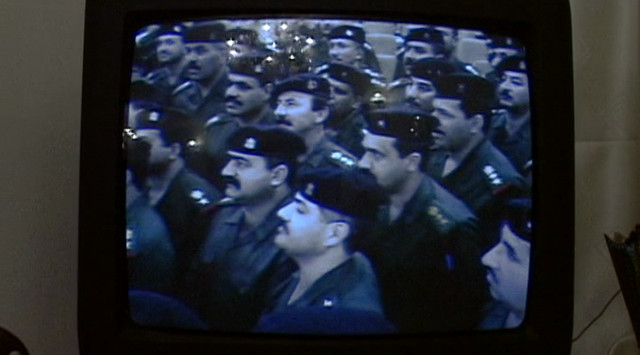 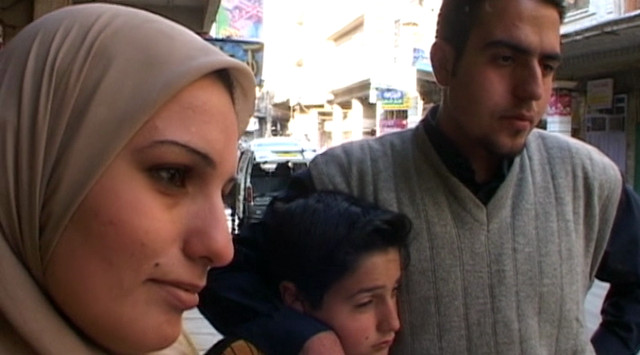