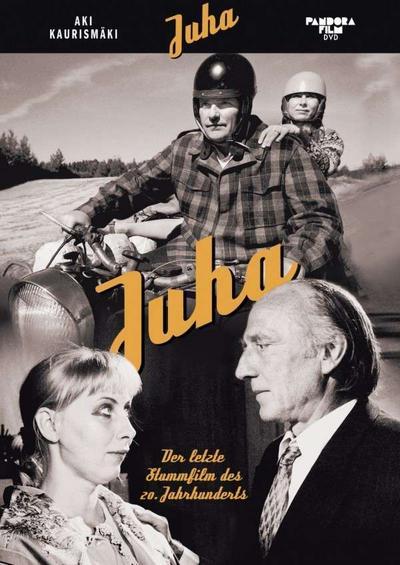 Quote:
Literature is full of triangle dramas, but very few of them can beat Juhani Aho’s “Juha” (1998) for deepness of emotions and understanding of all three parties. The story is straight and strong, yet full of detail, just waiting to be ruined by cinematic means.
I had planned to film “Juha” almost as long as we had planned to make a silent movie with composer Anssi Tikanmäki. One day we were clever enough to put the ideas together and the catastrophe was ready.
Afterwards I’m not surprised that all efforts (except Tati’s “Mon Oncle”) to make a silent film during the last decades have somehow failed; the easiness of explaining all by words has polluted our story telling to a pale shadow of original cinema.
We can never again make films like “Broken Blossoms”, “Sunrise” or “Queen Kelly” because since film started to gable with mumble and all that hoochie-coochie and fancy words, stories have lost their purity, cinema its essence: innocence.
(Aki Kaurismäki) 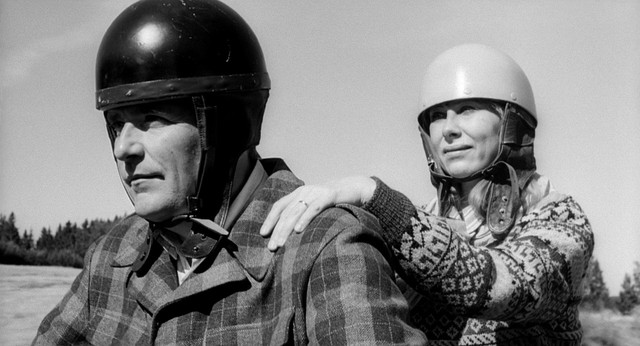 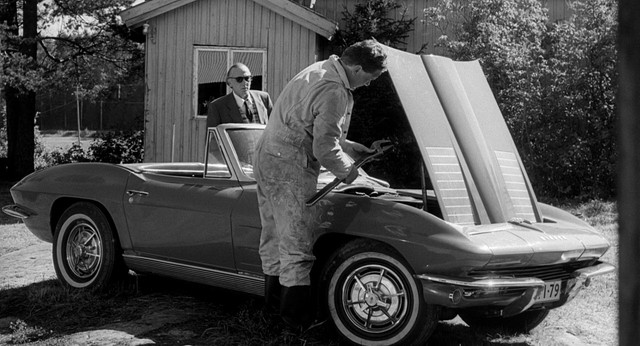 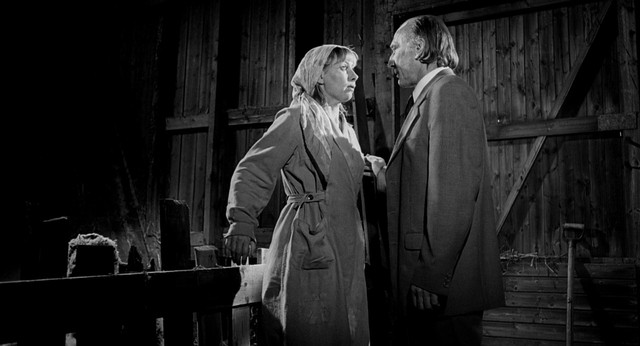 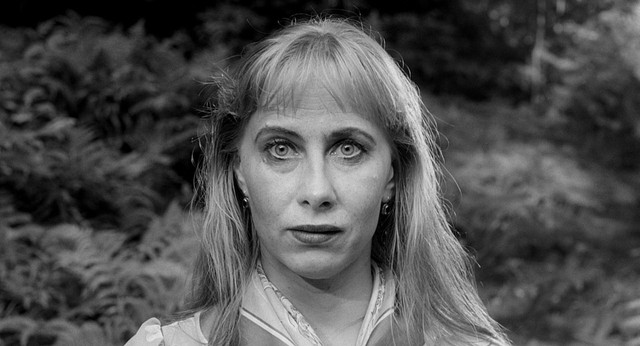 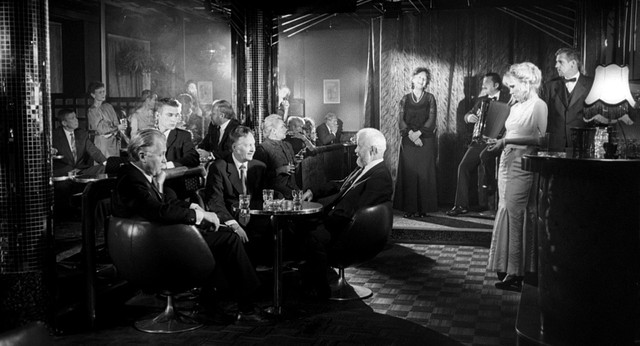 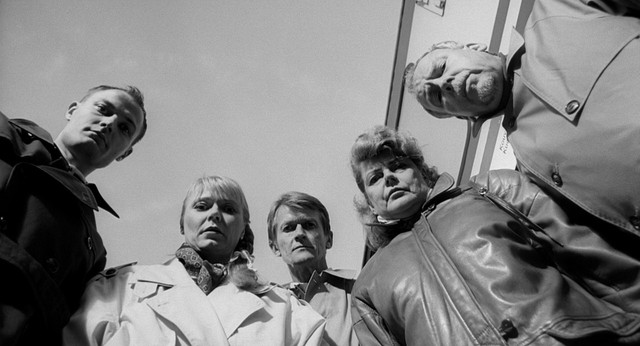 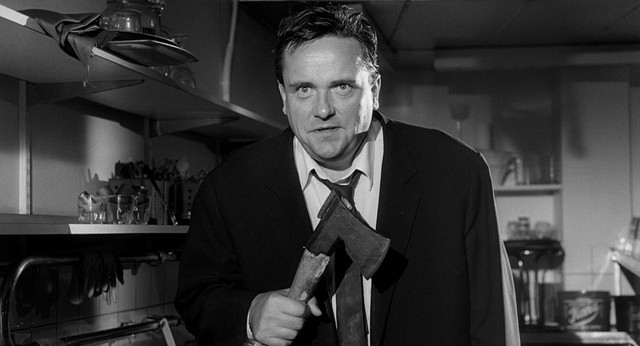