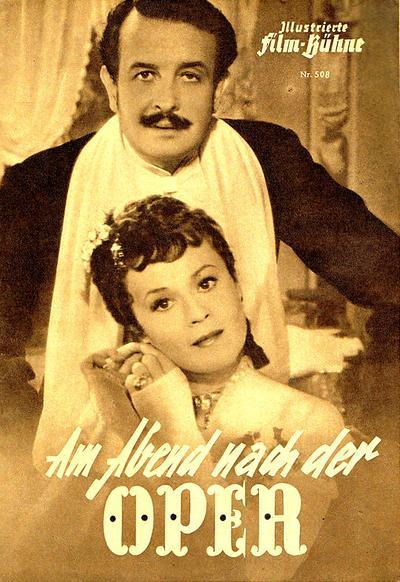 Quote:
This totally forgotten film is adapted from a story by Franz Nabl who also provided the basis for Der verzauberte Tag. The story is about a rich murderer (Siegfried Breuer) who killed his wife out of jealousy nd tries to start a new life. He meets a young woman (Gusti Huber) and marries her without telling her the secret directly. She feels there’s something wrong and things get complicated when a dubious individual not only gets the legal papers which prove the husband has been a convict, but also falls in love with the young woman.
The film not only boasts an intelligent script and great performances, but is very well shot and directed. The lighting is often elaborate, intertwining with the sumptuous set design, while an inquisitive camera slides through the rooms. This one is a must see and should be a strong incentive for German users to consider buying the box.

Quote:
Stunning. One of the best of these unknown late Third Reich films we’re currently uploading. It doesn’t boast the greatest of stars, but convinces with a pitch-perfect script, great camerawork and sumptuous sets in an atmosphere that vaguely reminded me of Ophuls even (though the great master probably wouldn’t have come up with the conciliatory ending). Very stylish, intense, and well played in any case. The only letdown is that apparently the film only survives in this print which is certainly some generation down from the negative and has a rather dupey look in places (sound isn’t exactly great either). But never mind, it’s certainly one of Rabenalt’s very best and it’s not to be missed. 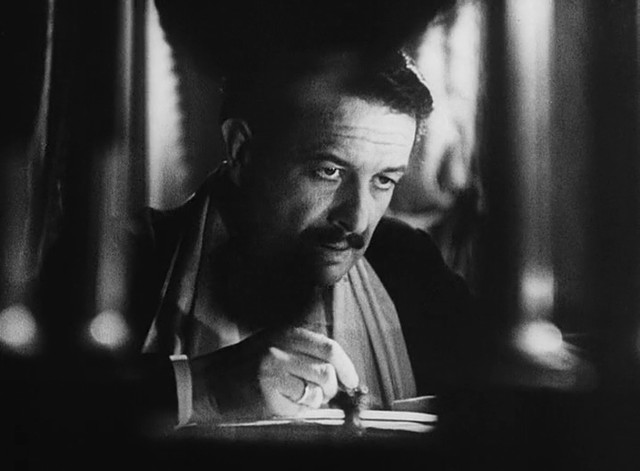 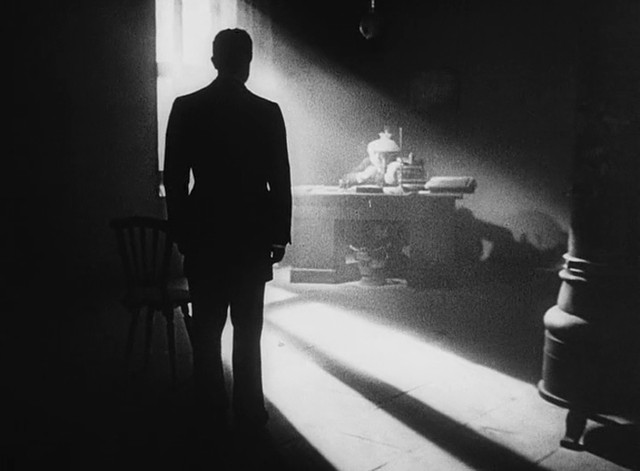 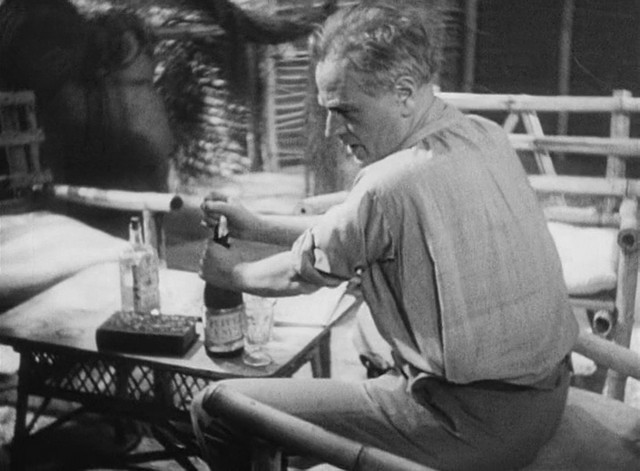 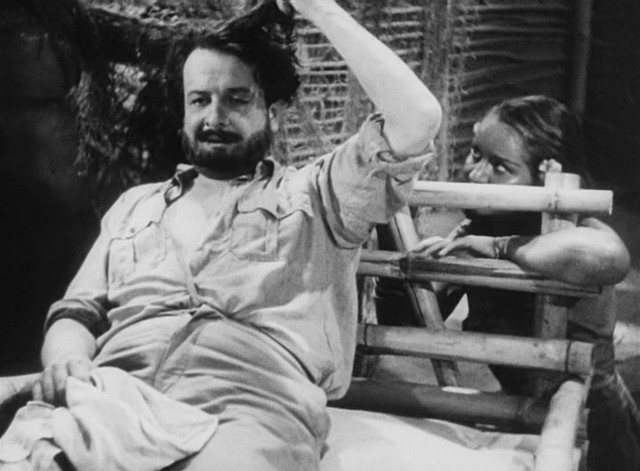 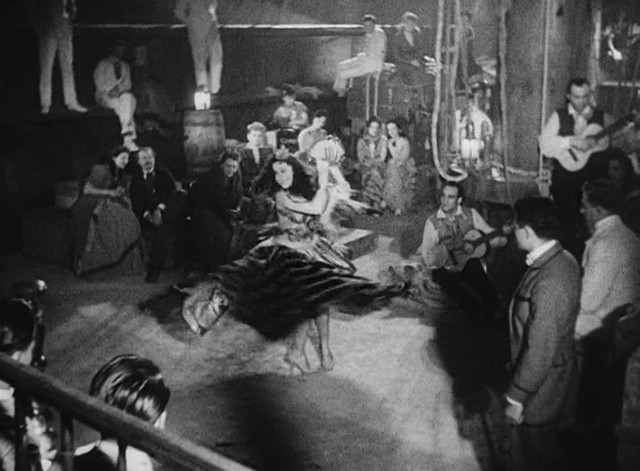 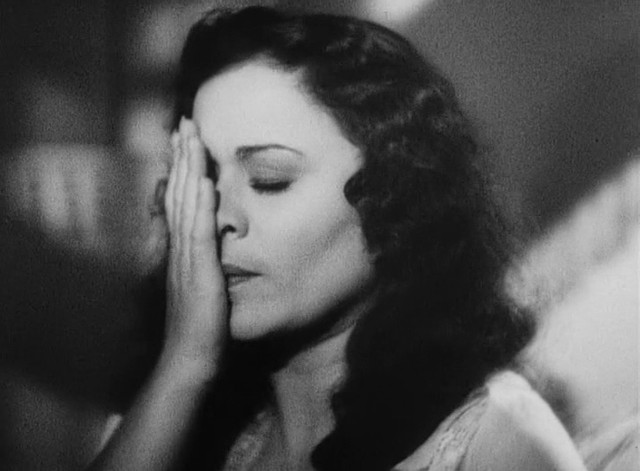 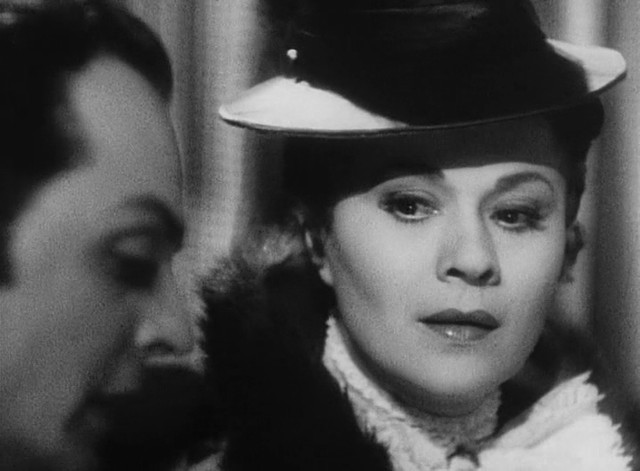 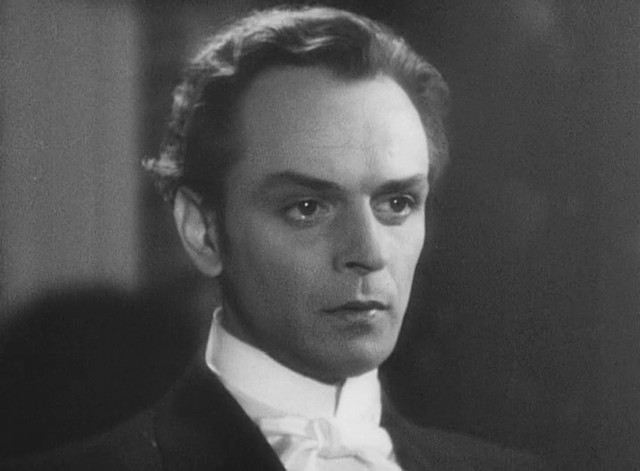