Cordelia Dvorak – John Berger or The Art of Looking (2016) 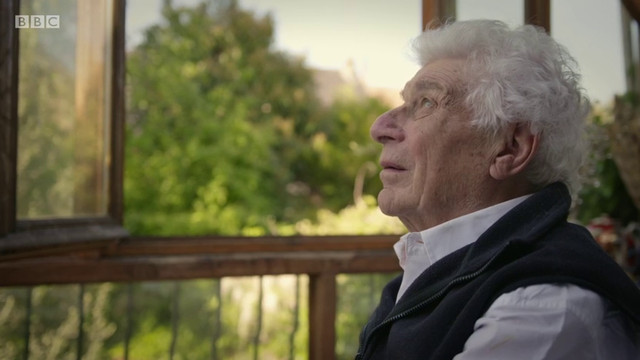 Art, politics and motorcycles – on the occasion of his 90th birthday John Berger or the Art of Looking is an intimate portrait of the writer and art critic whose ground-breaking work on seeing has shaped ourunderstanding of the concept for over five decades. The film explores how paintings become narratives and stories turn into images, and rarely does anybody demonstrate this as poignantly as Berger.

Berger lived and worked for decades in a small mountain village in the French Alps, where the nearness to nature, the world of the peasants and his motorcycle, which for him deals so much with presence, inspired his drawing and writing.

The prelude and starting point is Berger’s mind-boggling experience of restored vision following a successful cataract removal surgery. There, in the cusp of his clouding eyesight, Berger re-discovers the irredeemable wonder of seeing.

Realised as a portrait in works and collaborations, this creative documentary takes a different approach to biography, with John Berger leading in his favourite role of the storyteller. 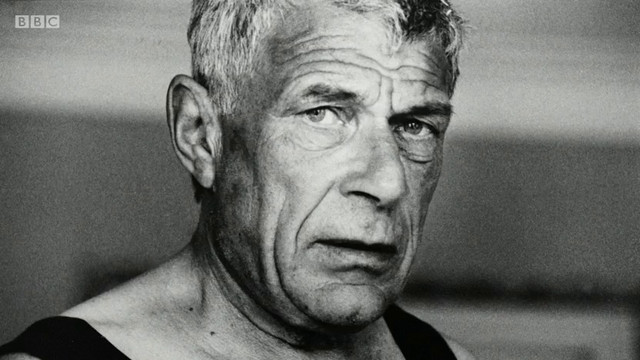 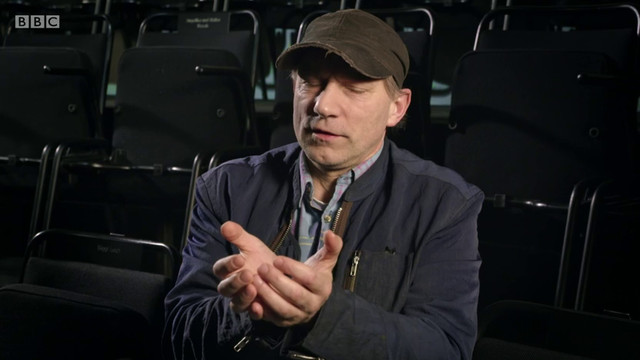 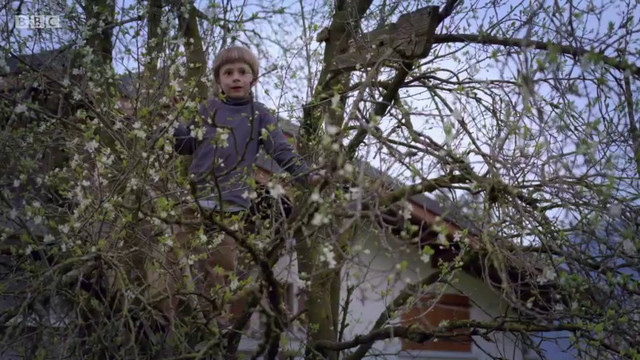 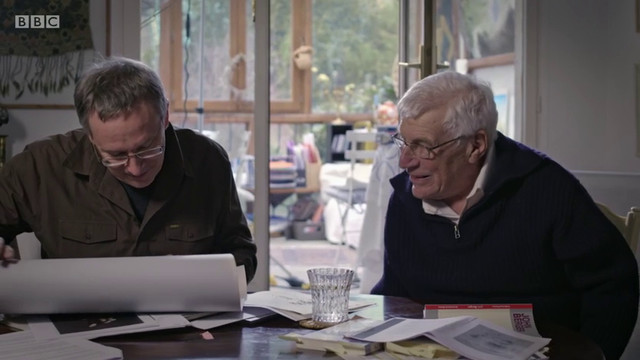