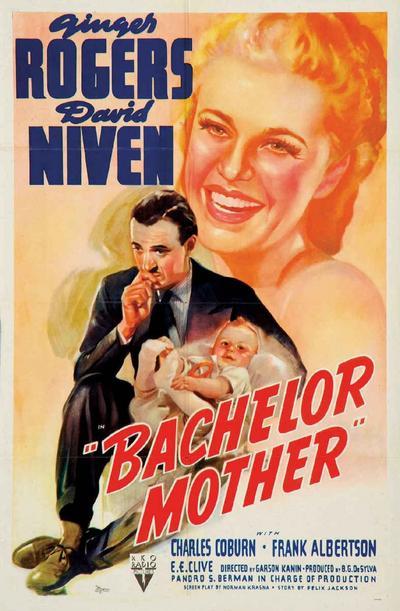 Synopsis:
Polly Parrish, a clerk at Merlin’s Department Store, is mistakenly presumed to be the mother of a foundling. Outraged at Polly’s unmotherly conduct, David Merlin becomes determined to keep the single woman and “her” baby together.

Review:
Rogers is superb as the brassy lady from the Bronx in this comedy of mistaken identity and parenthood, in which a young shopgirl is forced by her employers (Coburn as the department store owner, Niven as his urbanely flustered, eligible son) into becoming foster-mother to an abandoned child. It’s a hilarious, snappy, loose-jointed comedy in the best Hollywood tradition, but the script and direction by Kanin have an intelligence and sense of irony which raise provocative question after provocative question – about the role of women as workers, mothers, and mistresses; about male hypocrisy. A salutary reminder that Sirk wasn’t the only ‘subversive’ to burrow his way into the woodwork of tinsel city.
— Timeout. 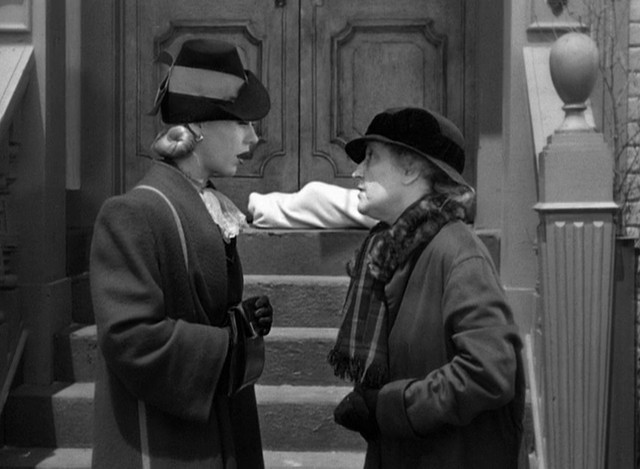 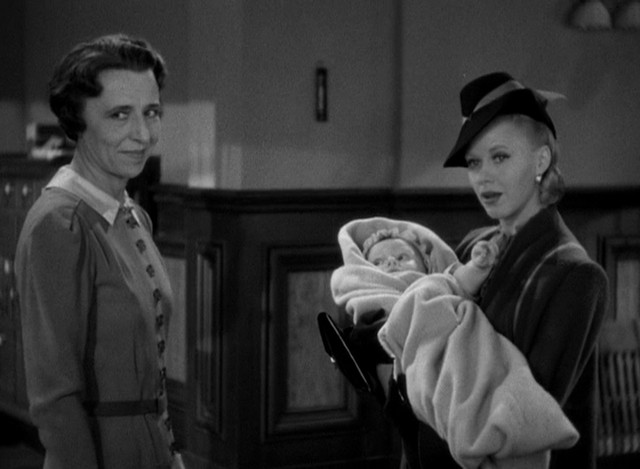 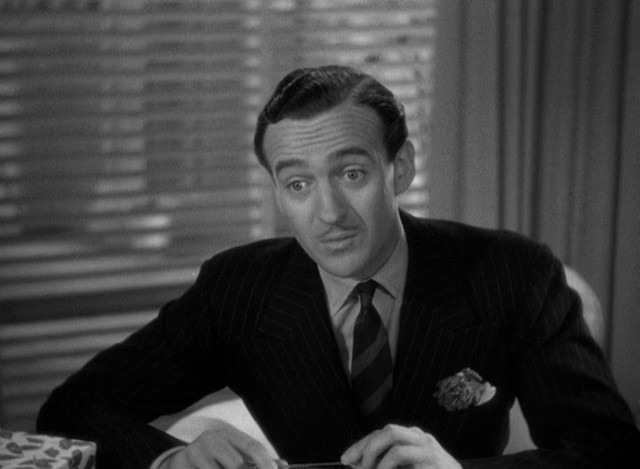 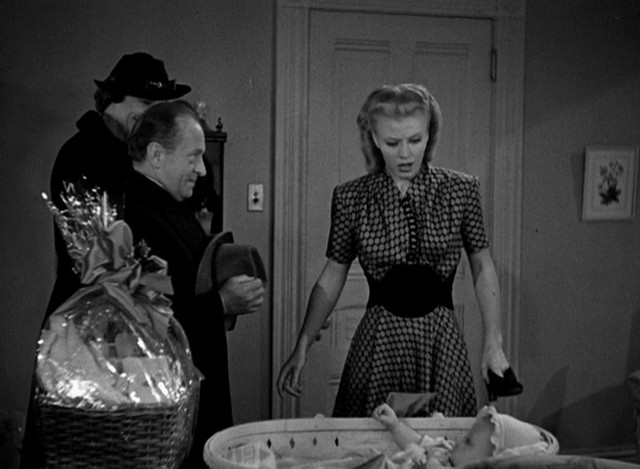 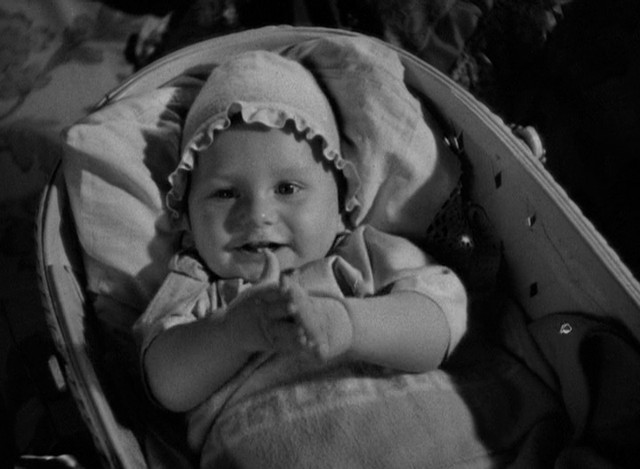 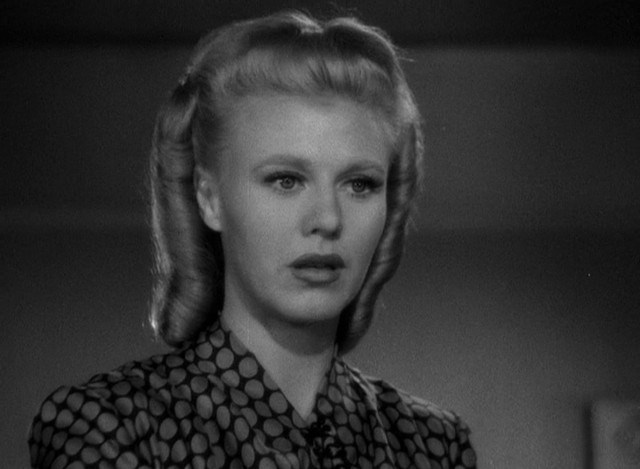 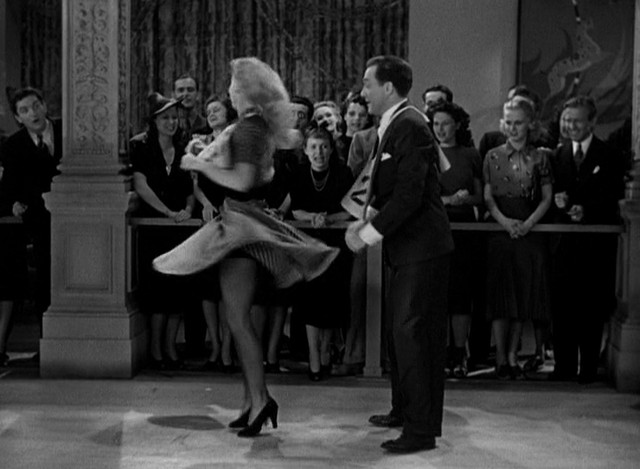