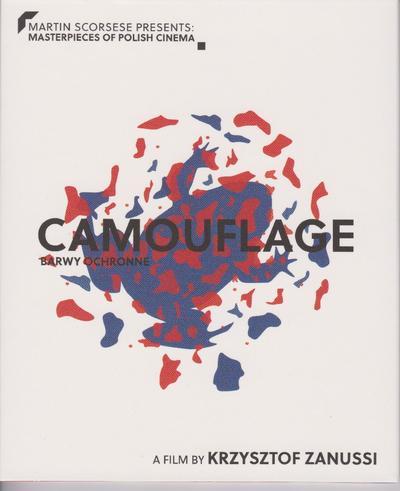 Quote:
A group of students are spending the summer vacation at a university camp studying the science of linguistics. One of the camp directors, Jaroslaw, is a young professor who prefers the straightforward, intimate approach to students. He is opposed in his liberal views by Jakub, who likes to manipulate people. There is a confrontation from the beginning when Jaroslaw allows to attend the seminar a student who presents the views not according to the official line. In the end, a jury prize is given to mediocre paper, while the suspected school of thought still draws a recommendation. Finally the deputy rector arrives for the closing ceremonies, and since he disfavors the line of thought awarded by the recommendation the tensions rise. They climax when student in question bites the rector in the ear while receiving recommendation. The confrontation results in a scandal and the police is called in.

A milestone in Polish cinema, Camouflage probes the moral fabric of the society underlying Poland’s regime. Set at an University summer seminar, where personal and professional rivalries and tensions are unflinchingly exposed, Zanussi uncovers layers of corruption, disillusionment, and a confused set of public and moral values, marking CAMOUFLAGE among Zanussi’s finest and most politically subversive works. 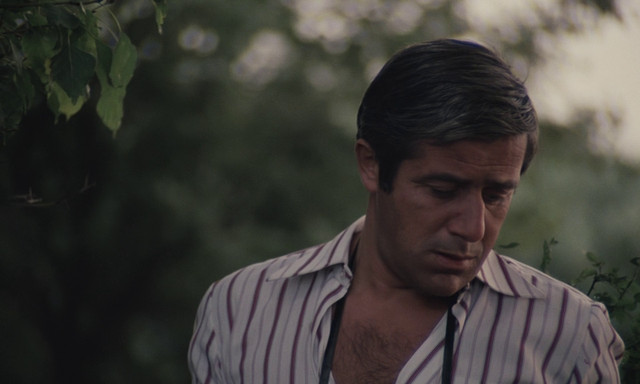 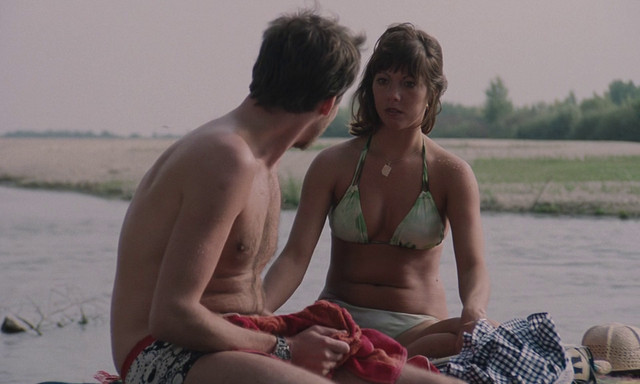 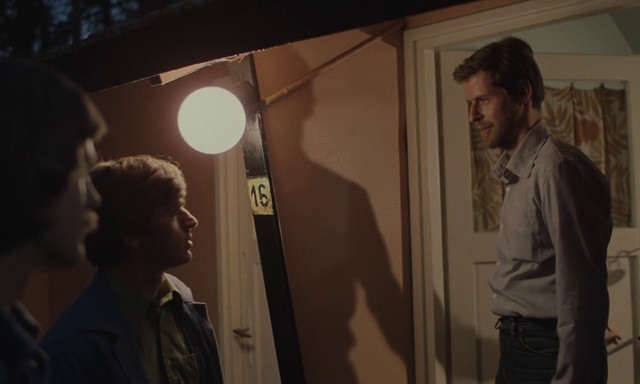 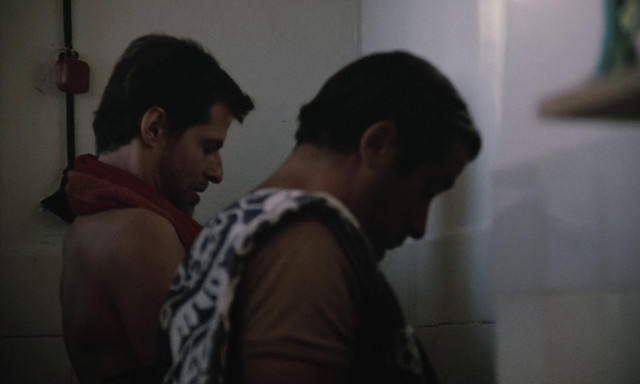 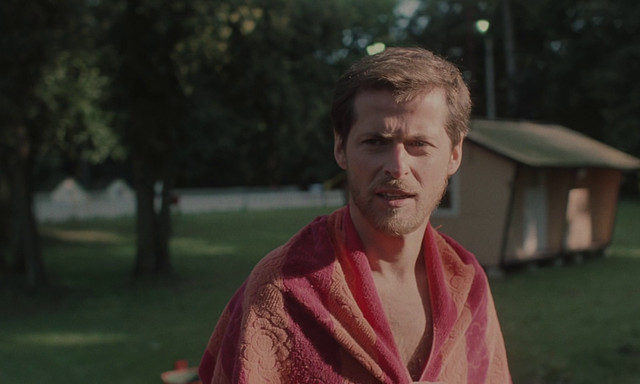