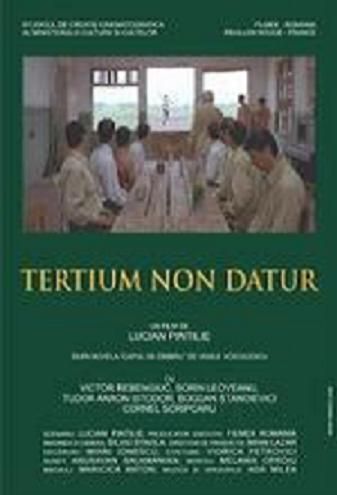 Quote:
It is the end of the Romanian war against the Soviet Union (but not the end of the WWII), as Germany and Romania are allies, but in a few weeks they will be enemies. Two German officers stop for a lunch with a group of Romanian officers and as the story develops, a pair of rare postage stamps are acquired in very different occasions, which underlines the differences between the group of officers. This deceptively simply short film has many complex ramifications about history, honor, about how material value translates in life and survival. Director Pintilie works beautifully with his actors, especially Victor Rebengiuc (a preferred actor of Pintilie) and his use of visual space in a small room is both inspired and effective. 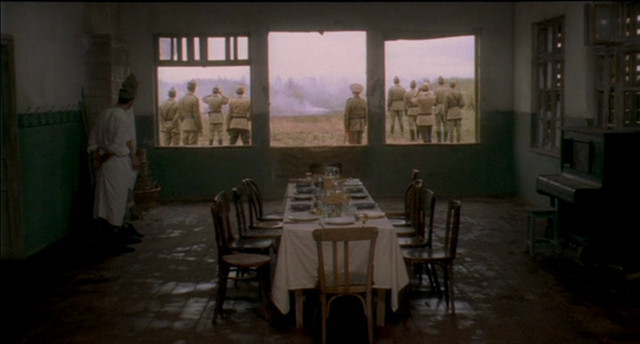 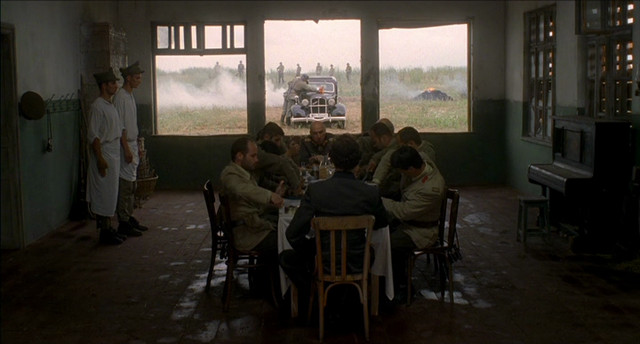 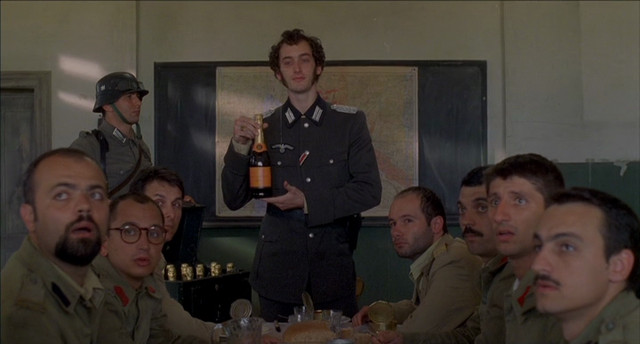 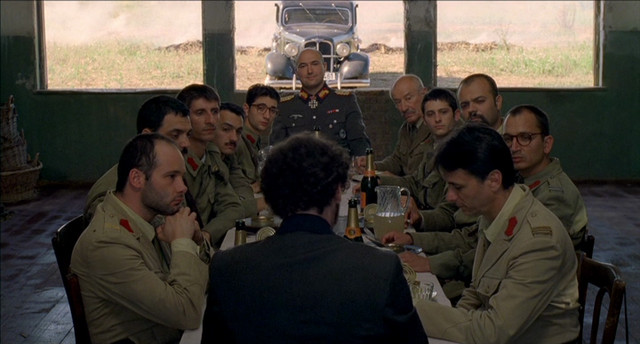 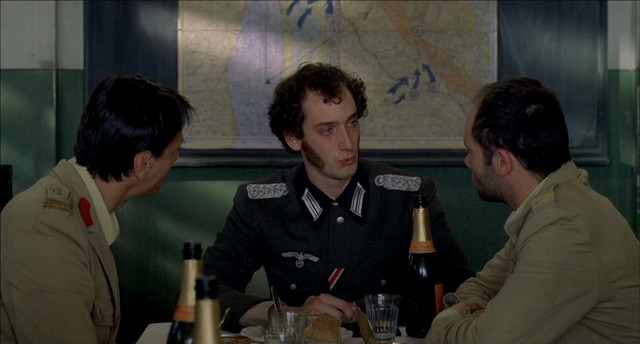 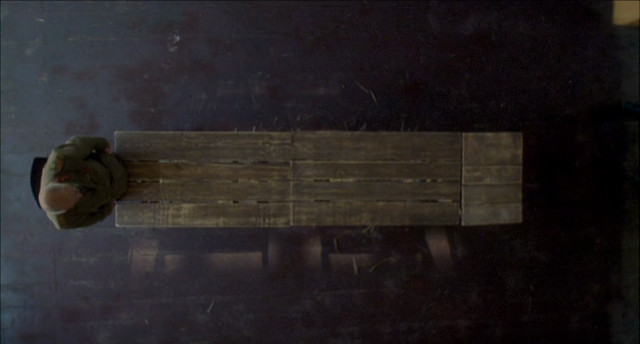 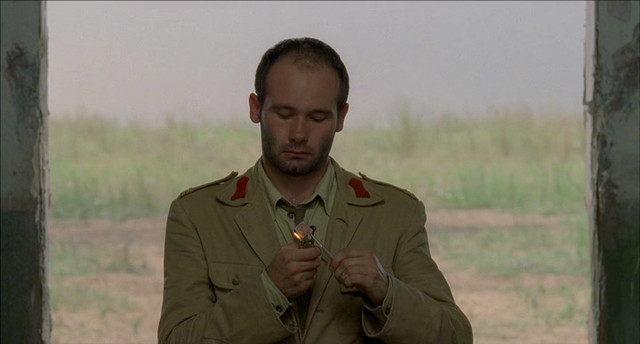