Magdalena Szymków – Mój dom AKA My House Without Me (2012) 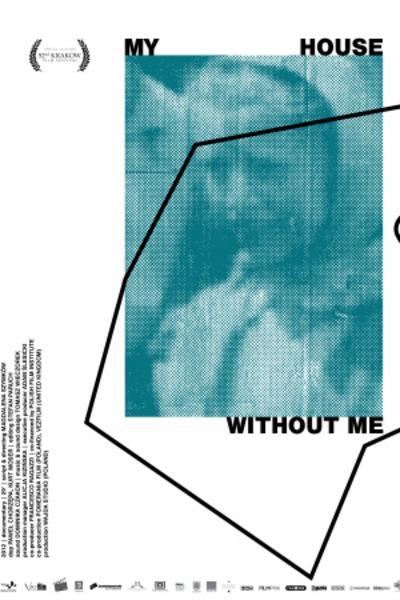 Quote:
Two women, one house. An intimate story about a Pole and a German placed by war on enemy sides and their parallel lives accidentally brought together.

The film reflects on the concepts of invaders, victim, guilt and forgiveness. It confronts different experiences and their paradoxical similarities. It deals with the controversial subject of the post-war accountings.

The visual narration is flowing, guided by memories and archives. Traditional documentation confronts experimental use of archival footage in the cinematic impression about displacement. 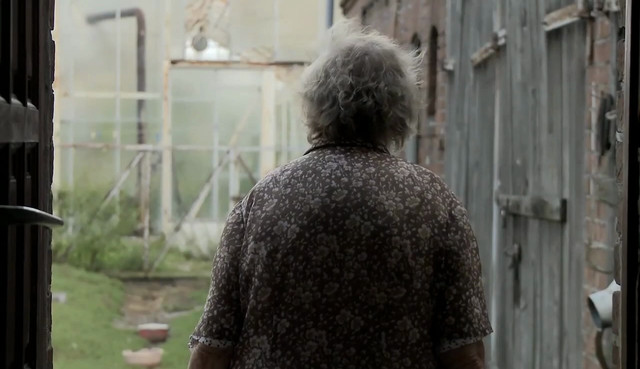 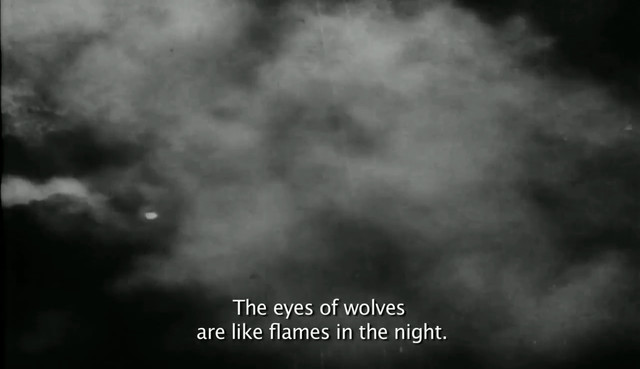 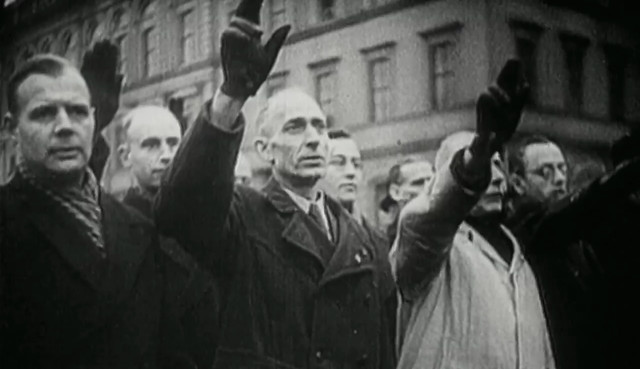 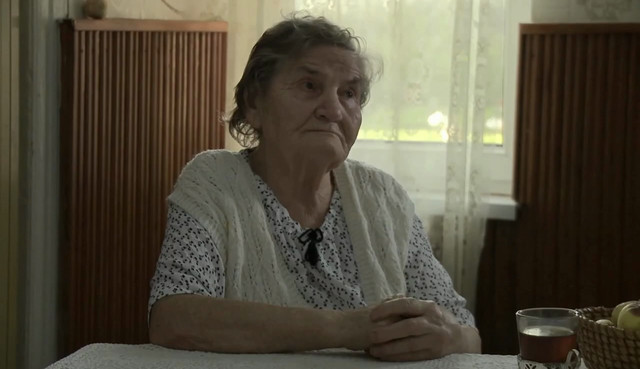 “This is both a very personal film and the story of thousands of people whose world crumbled due the war. It is very rare in cinema that one finds such an exquisite combination of sensitivityand formal discipline. I found the gentleness of this film moving.” Marcel Łoziński, director

“My House Without Me is one of the most promising cinema debuts of recent years. Writer-director Magdalena Szymków’s name should go straight into every cinephile’s notebook. Her strikingly mature and quietly assured film interviews two elderly women about the house in
which both have lived, examining the upheavals and ironies of occupation and displacement. Experimentally processed archive footage adds a haunting extra dimension to this searching, spellbinding exploration of history’s paradoxes.” — Neil Young, Bradford International Film Festival