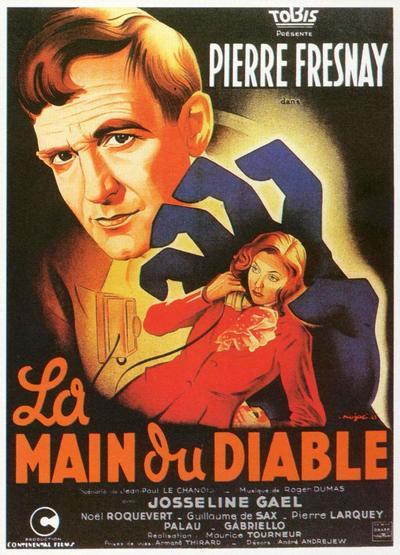 A man arrives at an isolated mountain inn clutching a small box. The man is panic-struck when, during a sudden blackout, the box disappears. To the assembled guests at the inn he tells his tragic story. The man, Roland Brissot, was once a penniless artist who, one day, bought a talisman from the owner of a restaurant for one franc. The talisman, a severed hand in a box, immediately transformed Brissot’s life and he became a hugely successful artist. Then, one day, he receives a visit from a small man in a suit who tells him that in buying the talisman, he has sold his soul to the Devil… 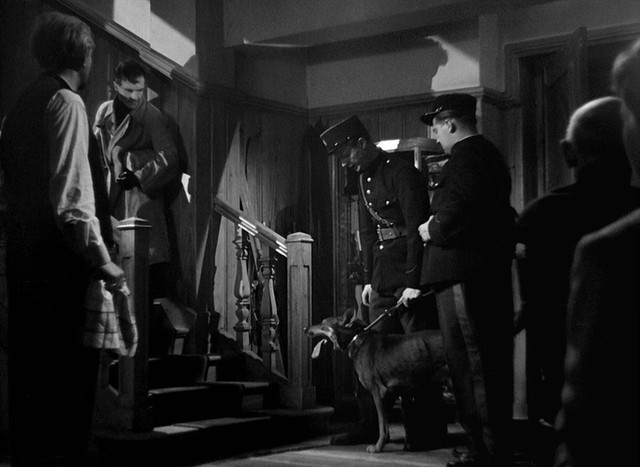 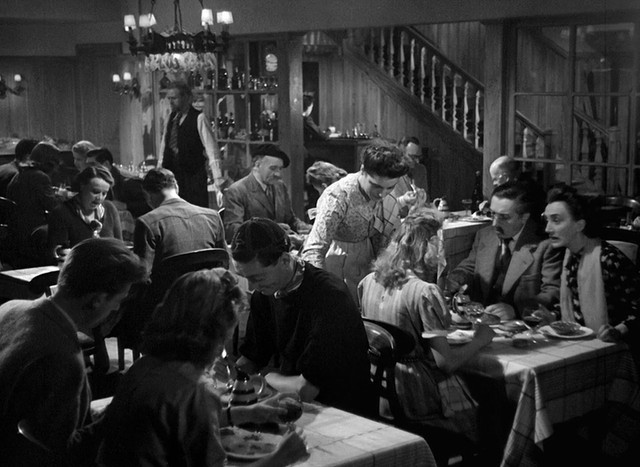 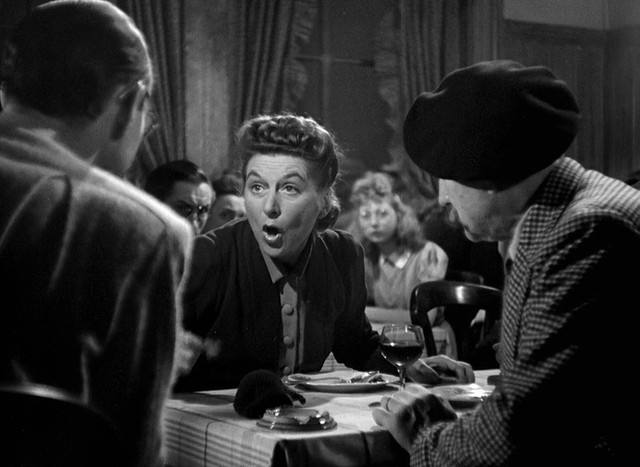 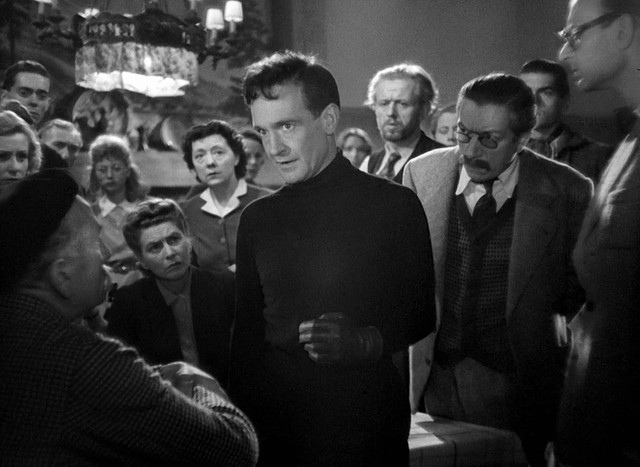 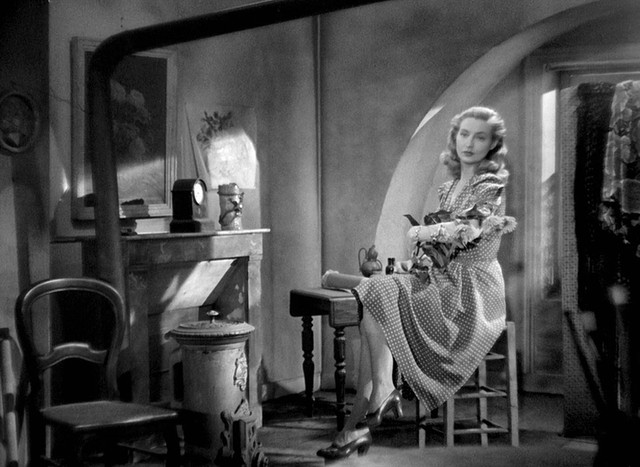 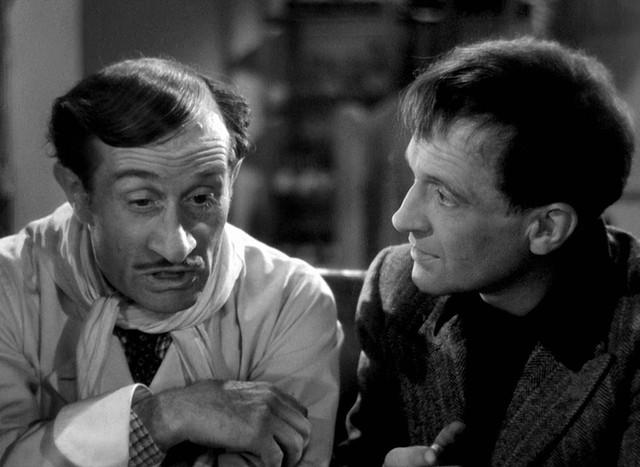 Quote:
One of the most chilling fantasy horror films made in France, La Main du diable is basically just an ingenious variation on the famous Faust legend. In this version, Faust is a struggling artist (Pierre Fresnay) who buys success at the expense of his soul, and the Devil is represented by an odious Vichy-style civil servant (Palau).
Although the tale is familiar, the way in which it is filmed is strikingly original and the result is one of the most chilling and atmospheric French films of the 1940s.

La Main du diable is one of around thirty films made in France at the time of the Nazi occupation for the Geman-run film company Continental. In spite of German censorship and limited resources, most of these films have an outstanding quality, with many being regarded as masterpieces. It is surprising that a film which is as dark and disturbing as La Main du diable could have been made at this time under such circumstances. 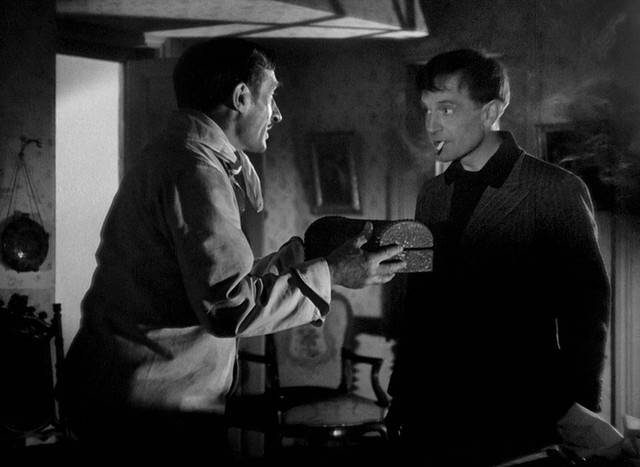 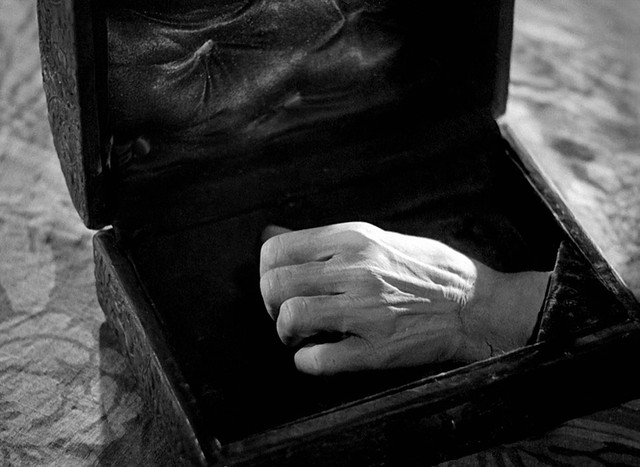 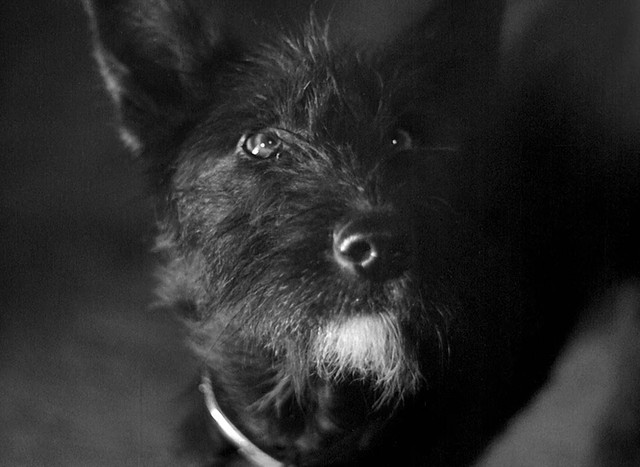 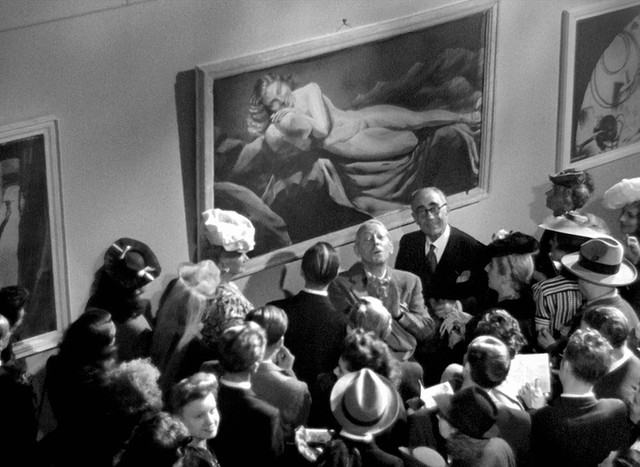