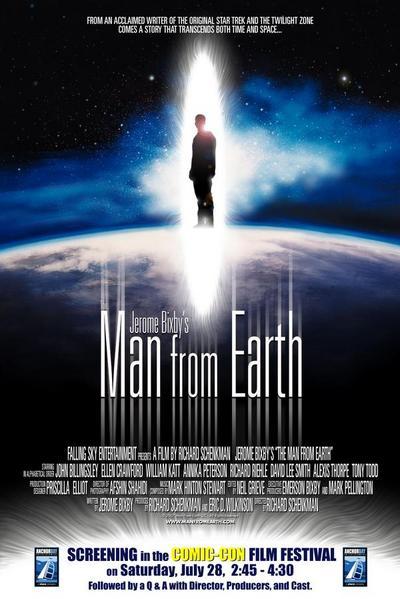 Quote:
In the mood for a little blasphemy today? Then allow me to introduce you to ‘The Man from Earth’. Now I can’t tell you why this film is so blasphemous as that pretty much ruins the thing and as it is I’ve said too much already, but this is a work of fiction which does openly challenge some long held religious beliefs. Keywords being ‘work of fiction’ so I see no reason for anybody to watch this film and get all upset because it’s just a story that Jerome Bixby made up. The only thing that we’re concerned about here is if this filmed work of fiction is entertaining, and to that end allow me to say it is very entertaining.

Anthropology Professor John Oldman (David Lee Smith) is packing up his home, tossing a few boxes in his pickup and going on his merry way when some of his colleagues at the college get wind of him trying to bust a cut without even so much as a goodbye, so they drop in on him to give him a proper send off, and maybe even convince him to stick around. John isn’t even remotely interested in doing that but he does reluctantly stick around for a bit, crack open an old bottle on finely aged scotch and takes a seat with his buddies. His friends are of various disciplines and religious themes from the college and they sit around discussing theories and the like. Dan (Tony Todd – Legend!) is the passionate one who John seems to trust the most and subtlety floats his secret to him, first as a simply a theory before he reveals it as the truth. Harry (John Billingsley) is the easy going professor who seems to take everything as a joke much to the constant irritation of Edith (Ellen Crawford) who takes everything quite literally and is the least comfortable with John’s shocking revelations. Art (William Katt) is the youth chasing skeptic, as witnessed by the company he is keeping in his young pretty graduate assistant Linda (Alexis Thorpe), and Art is pretty much convinced that John has bumped his head somewhere during the day and is in serious need of help, and perhaps even needs to be committed. He is so concerned that he calls the schools psychologist Dr. Gruber (Richard Riehl) who is completely at a lost for words to describe the stories that John is telling them and has taken them inexplicably taken them as a personal insult. Always on John’s side is his assistant and very close friend Sandy (Annika Peterson), a friend who desires to be much more than simply friends as she has made this plainly clear to John whose situation if true, makes their having a relationship a difficult task and somewhat irresponsible. The question is can John be believed.

The secret isn’t that John Oldman claims to be immortal, a man who is conceivably fourteen thousand years old, as that is in the films synopsis. The secrets are within the incredibly fascinating stories he tells his colleagues over a bottle of old scotch poured in plastics cups. Oh those were the days. If only they had some cheap beer to chase it down with. This is a film in which almost its entire running time takes place in a single open room with practically no action, very little movement and nary a special effect to be found. How in the world did it mange to be as interesting and engaging as it turned out? For that credit has to be given to writing, the characterizations, the actors and finally the editor who managed to cobble this minor masterpiece together in way to make it flow so smoothly.

Based on a short story that Bixby allegedly wrote from his death bed, this is truthfully a very small movie with some huge, though provoking ideas behind it. The film plays out like a extra long one act stage play and is carried by the strength of its dialog, the strength of the actors reciting the dialog and the strength of the concepts driving the dialog. Though this is a work of fiction and is actually classified as science fiction, Bixby’s clever and insightful writing, and the thought process that went into building the history of John Oldman is often quite serendipitous.

There is also some controversy in that certain individuals have taken this film as a challenge to religion and a challenge to the existence of God, which is a valid argument I think, but then I maintain that this is a work of fiction and I have stronger questions about one’s faith if a simple movie with a 95 dollar budget starring The Candyman causes it to waver. This is a film that should be enjoyed for what it is, and that’s an exercise in a lesson of how to properly tell a story with the aid of a fleet Sun Workstations. This film is a lesson on how to keep an audience engaged in a narrative with the only special effect being how special the spoken word can be.

‘The man from Earth’ is a film that I think that everybody should at least try to watch to see if it can capture them within its somewhat tall tale the way it captured me. I have a DVD copy of ‘Independence Day’ on standby to jump start your heart if you there are just way too many words and not enough CGI to sustain you for its 90 minute running time, but at least give it a try. You just might enjoy the soft breezy ride.
Christopher Armsted @ FilmCriticsUnited 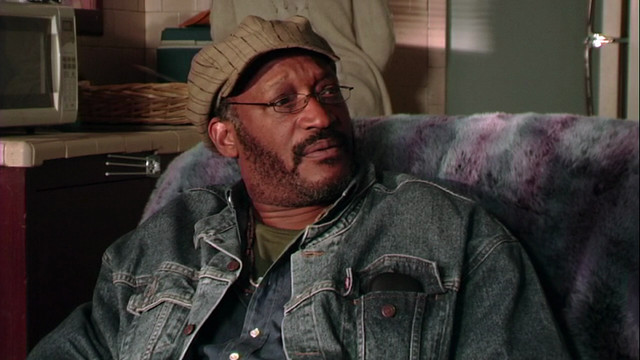 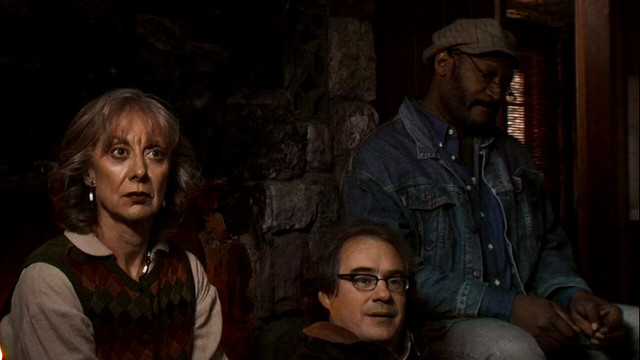 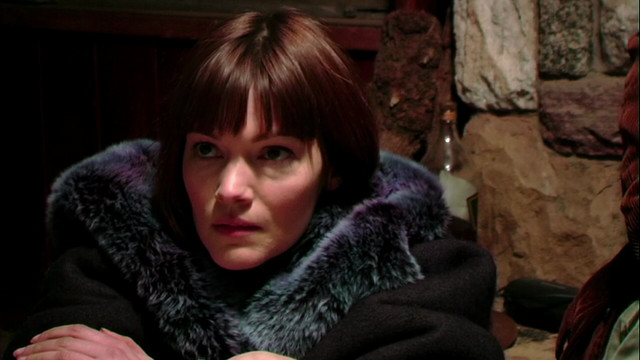 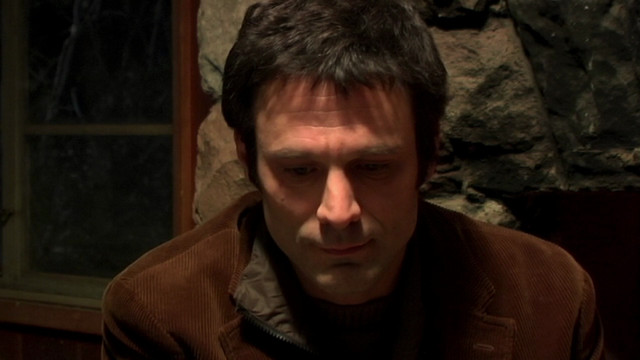 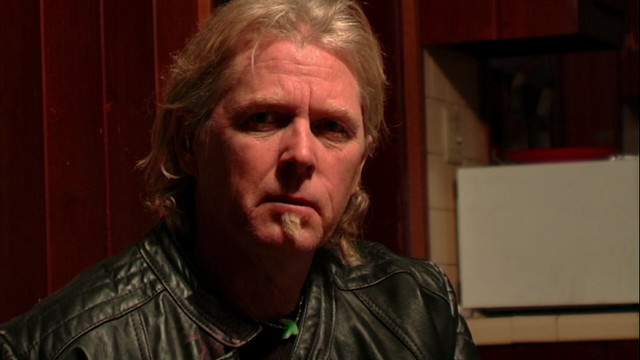