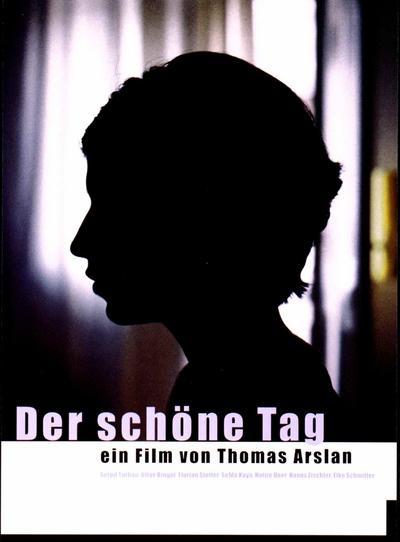 A Fine Day is, after the films Geschwister and Dealer, the third part in a trilogy about the living conditions of Turkish youth growing up in Germany.

Deniz is 21-years-old, lives in Berlin, works as a dubbing speaker and wants to become an actress. A Fine Day describes a long, labyrinth-like day in the life of Deniz. A day in which she experiences everything that takes place around her with a feverish intensity. The separation from her boyfriend Jan, her relationship to her family, her work, the promise of a new friendship and summer in the city.

A Fine Day is the story of a young woman’s search for happiness, her feelings and her ideas about love.

Arslan’s previous feature Dealer suggested a poised talent, a sure eye and a composed sensibility brought to bear on a ‘still waters run deep’ portrait surely inspired by Bresson. His follow-up maintains the promise, though the template has shifted towards Rohmer, with a meandering female protagonist (shown dubbing A Summer’s Tale), a good bit of talk and some string-pulling. A ‘day in the life’ snapshot, it’s likewise reminiscent of prime Richard Linklater, in both its episodic linearity and its deployment of lop-sided set piece dialogue – as Deniz (Turhan) leaves her lover, surveys romantic plights with old family and friends, submits to a curiously sparse job audition, shares ideas with strangers and eyes up boys. It’s a study of the proverbial hungry heart, profiled mostly through speech but also through Deniz’s roving eye and the daily pattern of her peregrination. Not as substantial as the aforementioned models, mind, but lucid and definitely intriguing. 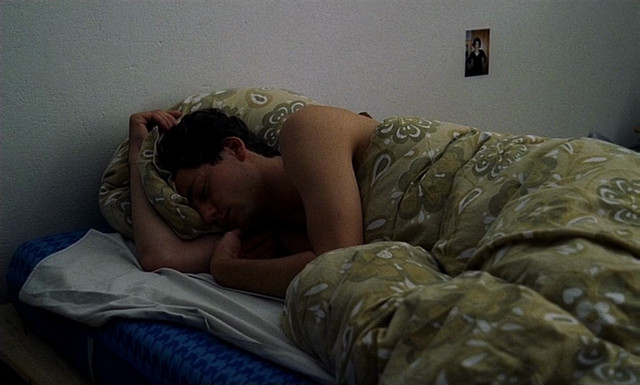 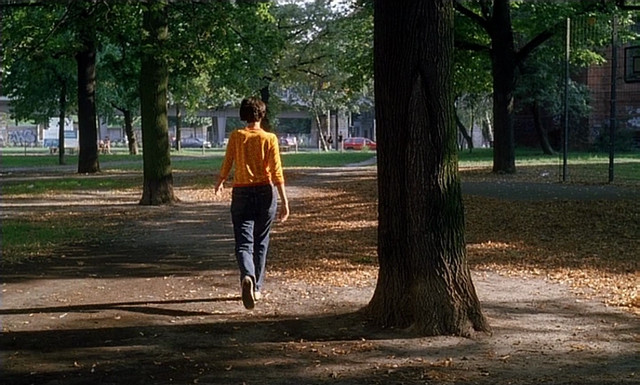 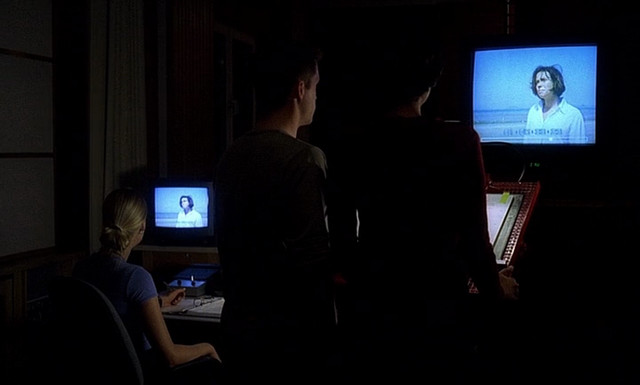 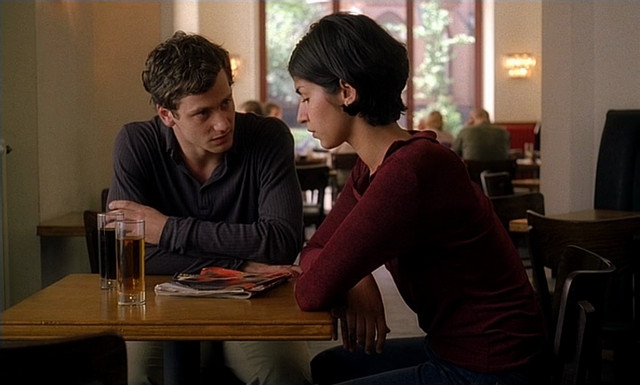 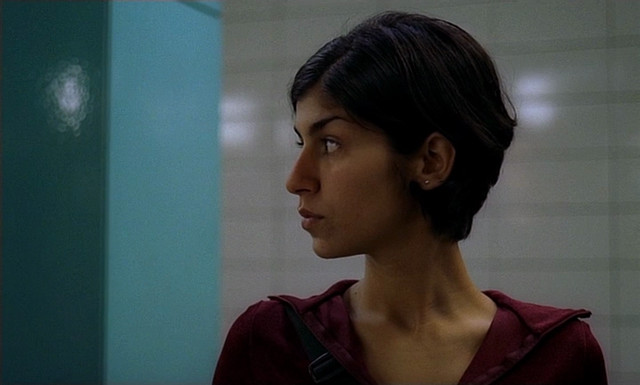 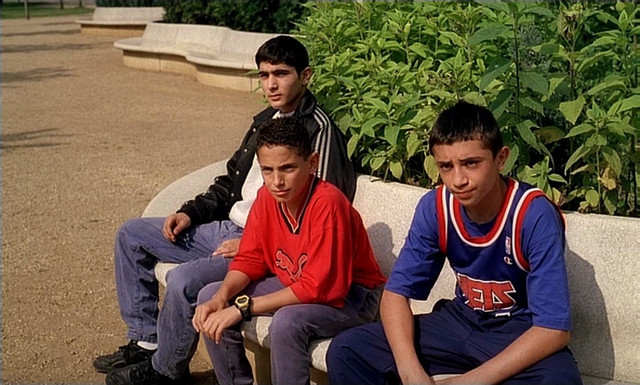 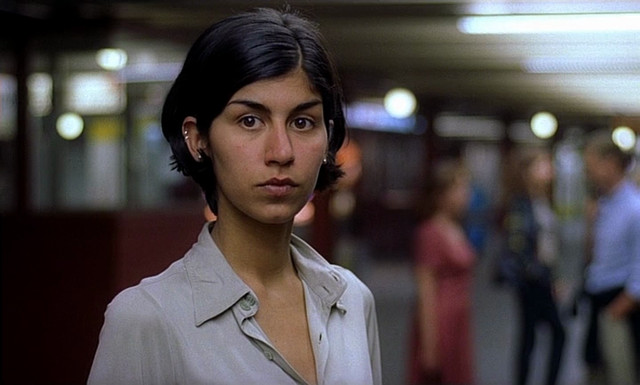