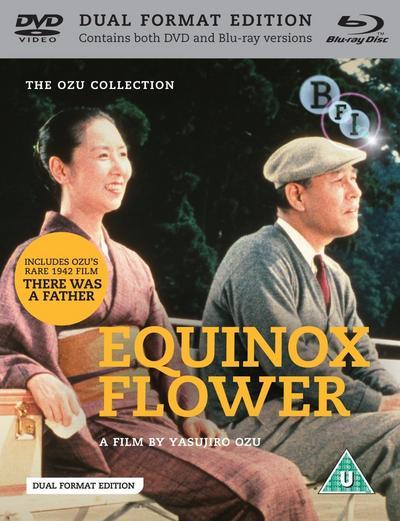 Quote:
The first color feature film from Yasujiro Ozu, Equinox Flower is a spare, evocative, and compassionate portrait of aging, transition, and change. The title of the film refers to a red amaryllis flower that blooms near the autumnal equinox, and red imagery pervade the film: the brick train station building, the carpeting of the wedding banquet, Yukiko’s obi, the tea kettle at the Hirayama home. Similar to Ingmar Bergman’s Autumn Sonata and Andre Techine’s Ma Saison Preferee, the season serves as a reflection of Hirayama’s generation, attempting to reconcile with the profound cultural and social changes of postwar Japan. The film opens to the image of the train station and cuts to a shot of the hallway of the wedding reception. It is a reminder of Hirayama’s own transitional passage – an elegy for the quickly vanishing traditions of an irretrievable past, and a celebration of renewed hope and promise. 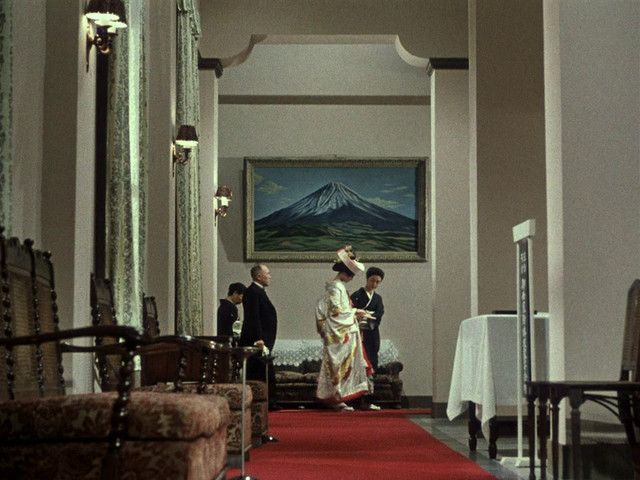 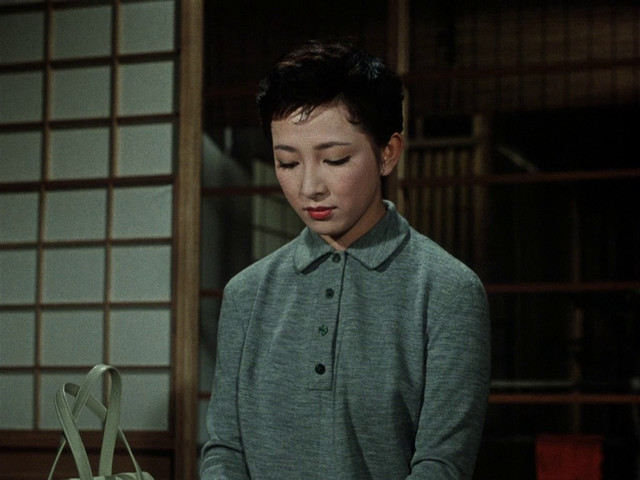 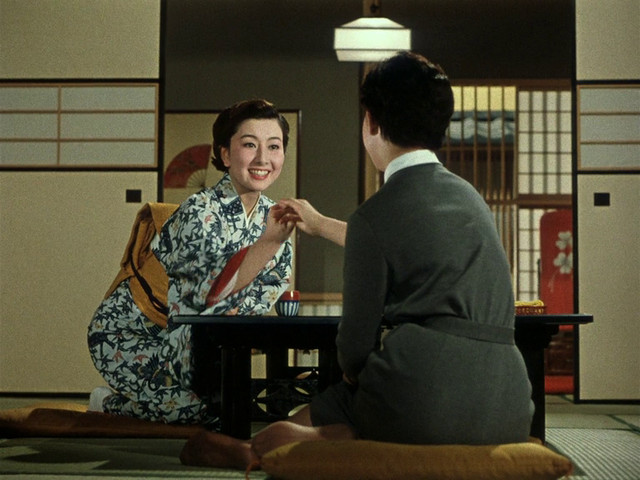 Two of them, friends, conclude a pact to help each other in the resistance against the wills and whims of their parents 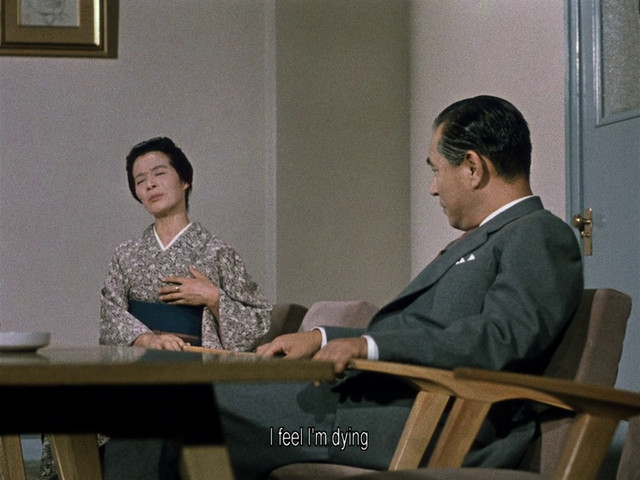 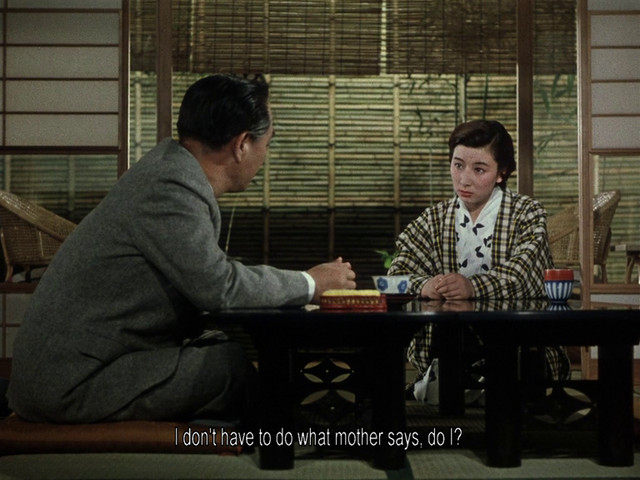 Yukiko, friend of Setsuko, will soon give a concrete conclusion to this pact, setting up a trap as simple as wonderful against Wataru Hirayama, the father of Setsuko – more open minded for others than for his own daughter… 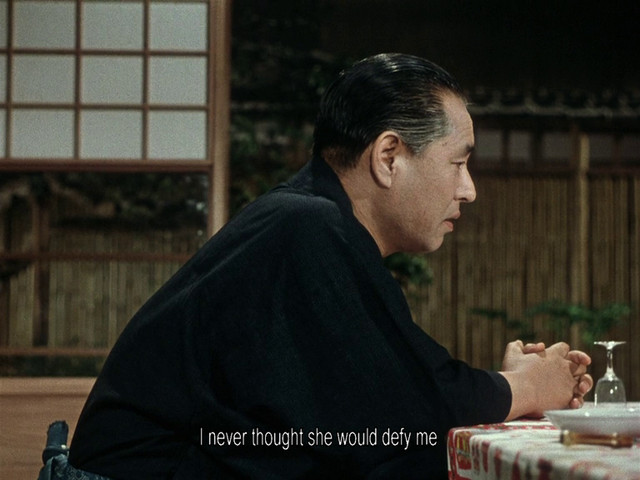 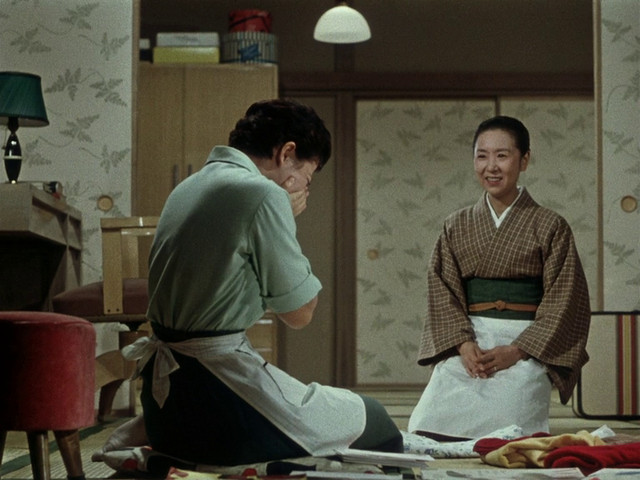 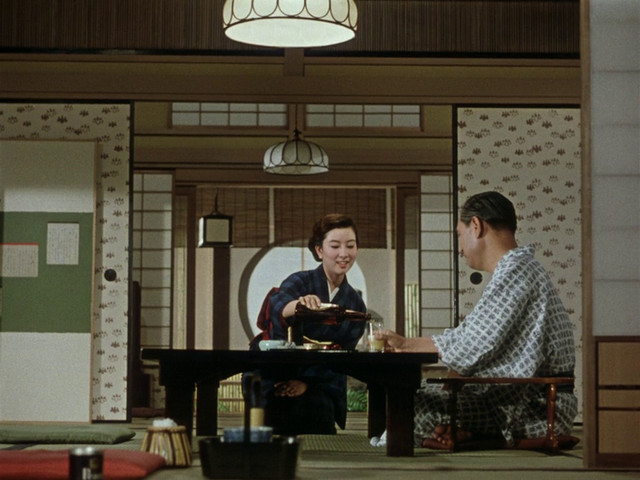