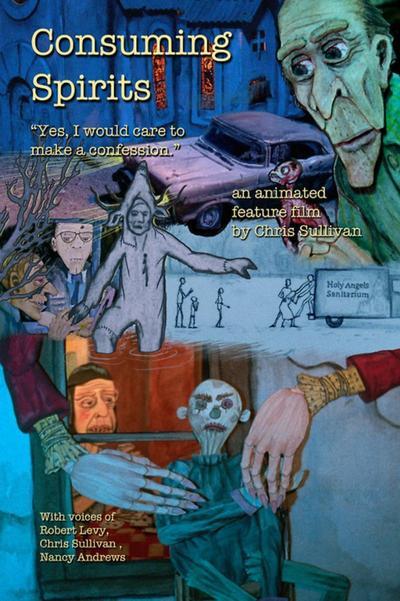 SYNOPSIS
Consuming Spirits is an Animated Feature Film produced totally independently . with a small crew. Written Directed and Primarily animated by Chris Sullivan, This Film is made in the spirits of independent filmakers like, John Cassavetes; Dennis Potter; Jane Campion; Masaaki Yuasa; Studio 4°C; Alexei German Sr. and Jr.; narratively complex, from the heart, and intentionally emotional. The Film is about three characters who live in a rustbelt town called Magguson,. All three work at its local newspaper The Daily Suggested . At first they appear to be acquaintances. But as the film unfolds, we find they have a long diabolical history, revolving around social service intervention, and foster care, romance and hatred. Each character has family secrets to hide, and family secrets to discover, skeletons in the closet, in the museum, and in the earth. This Film was Supported by the John Simon Guggenheim, and Rockfeller Media arts fellowships. 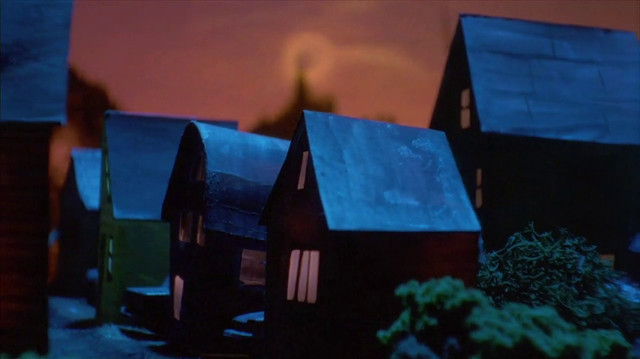 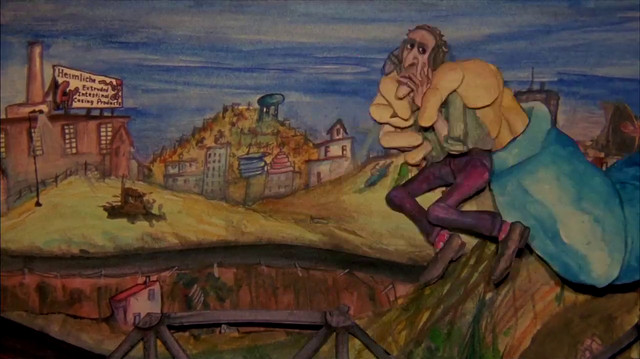 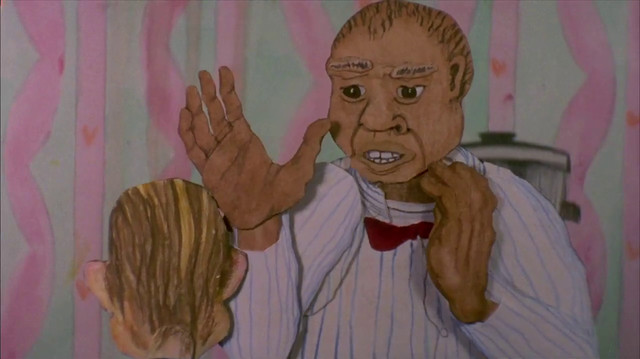 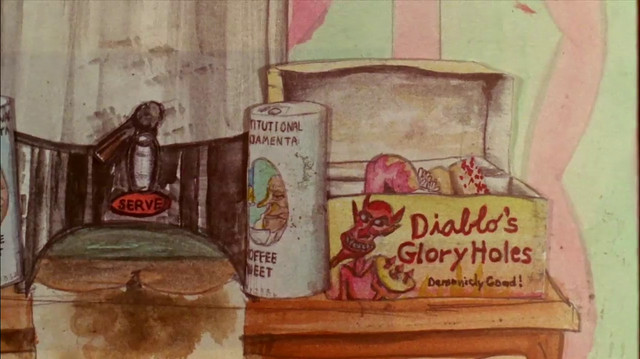 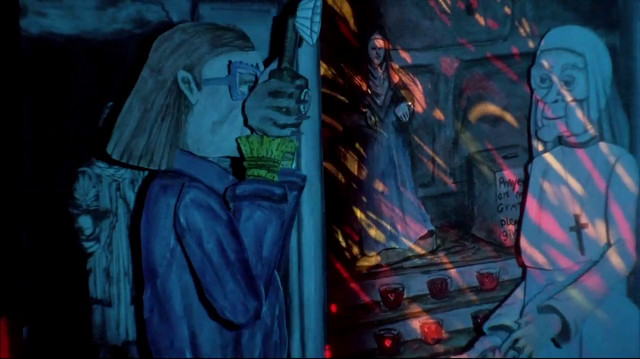 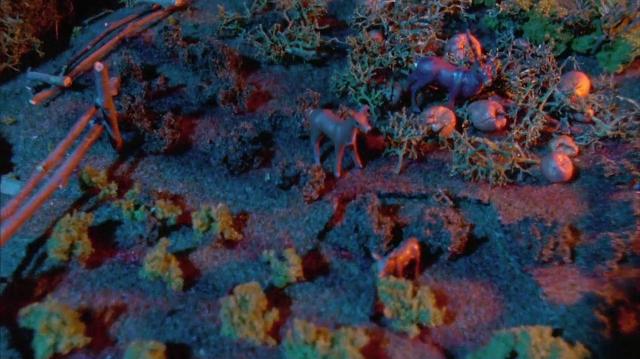 Please support Chris Sullivan by renting or buying Consuming Spirits on Vimeo here. The film is also available there with French and Spanish subtitles.