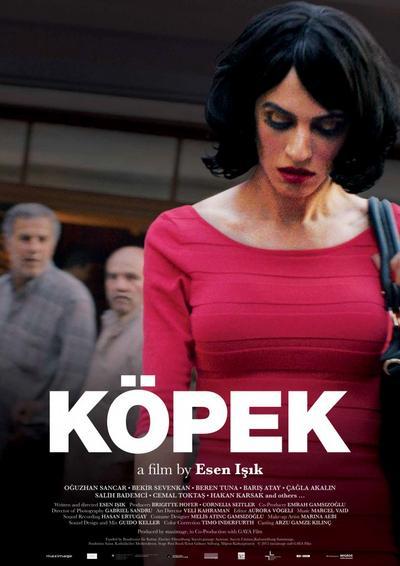 Quote:
Esen Isik, who already won the prestigious “Quartz” in 2012 for Du&Ich, presented her debut feature film, Köpek, a glimpse at an Istanbul held prisoner by its own contradictions, at this year’s Zurich Film Festival. By portraying the everyday lives of three ‘marginal’ characters who fight to find love (or simply a glimmer of humanity) in a city that rejects them, Esen Isik paints us a portrait of an entire society that wants to be modern in spite of the preconceptions that risk choking it.

Köpek condenses three people’s destinies into just one day: there’s Cemo, a ten-year-old boy who sells tissues on the streets of the capital to help his family, Hayat, who’s married to an overly possessive man she feels no passion for, and Ebru, a Junoesque transsexual prostitute who is desired by all but abandoned by the only man she loves. Three ‘atypical’ characters who seem to roam across the surface of a hostile city that is impervious to diversity, unruffled by those weaknesses that make us human. What these three people have in common is their inability to fight their adverse, cruel destinies, built on deprivation and obligation. But in their hearts burns a need for love and recognition that they can hold back no longer.

In a day that seems like any other, Cemo, Hayat and Ebru decide to rebel, with little consideration of the consequences, against a society that has rendered them invisible. With Köpek,Esen Isik turns the spotlight onto an uncomfortable reality, cast into the shadows so often that it has become one. Hers is a subtle yet brutal film that captures the small but significant steps of its three protagonists towards a utopian freedom. Köpek throws a different perspective over Istanbul, one which is sincere and cruel. It teaches us to recognise the small, almost invisible signs of necessary change. If society cannot protect a ten-year-old boy, it is he who will rescue an orphan puppy. If no one dares to fight for true love, a transsexual will. If only men are given the freedom to love, a woman will lay claim to it at the cost of her life.

A strong debut film that faces up, without embellishment, to the injustices of a complex and paradoxical society. 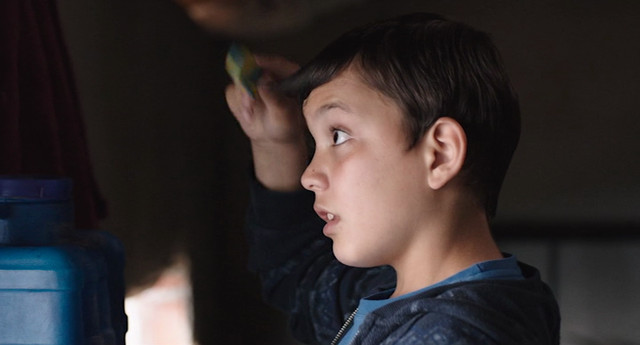 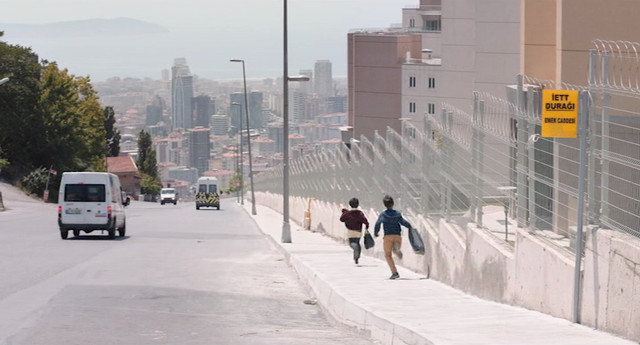 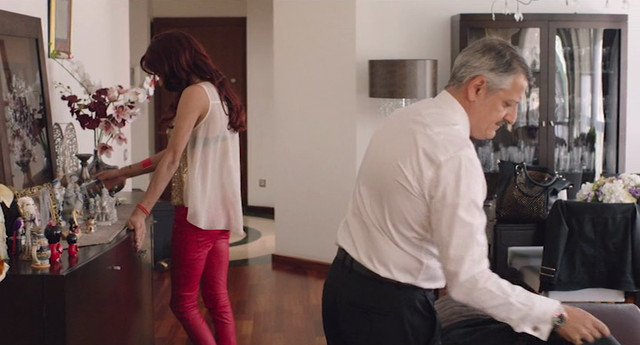 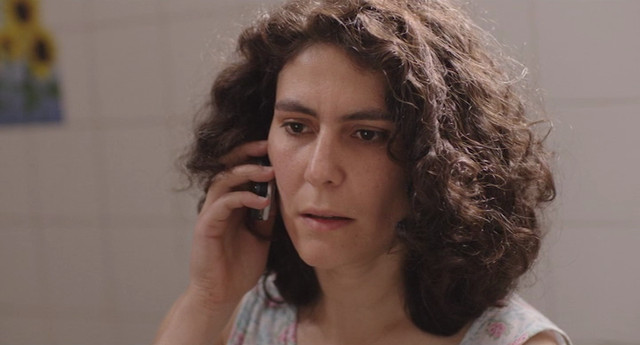 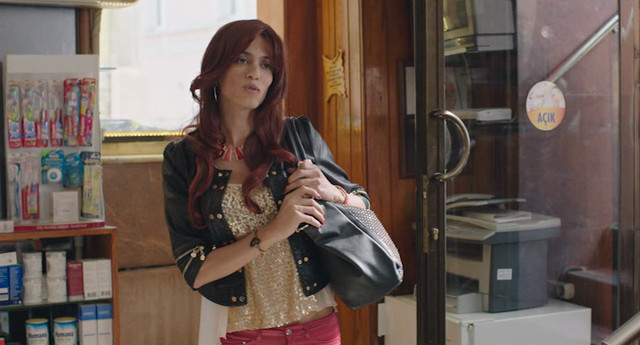 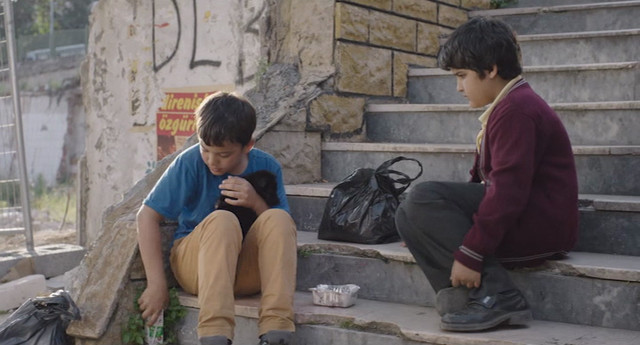 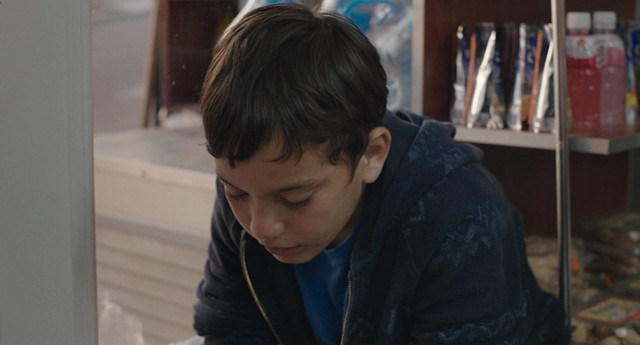