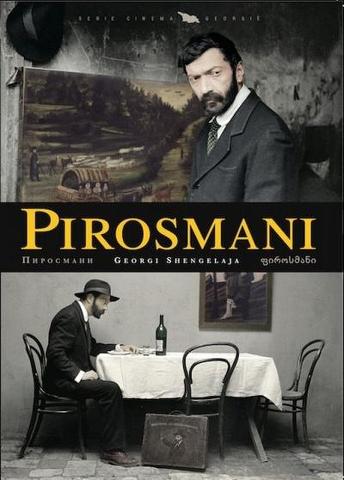 This film is about the great Georgian painter – primitivist Niko Pirosmanashvili (1862-1918). An unknown, self-taught painter roams the streets of a city, painting his pictures. The local people only know that his name is Nikola Pirosmani, that he is a kind and honest person, but nobody takes his painting seriously. To make his living and be able to buy paints, Nikola opens up a food shop. But very soon he goes bankrupt, for he is giving away butter and cheese to anyone who got no money. Already gravely ill, he paints his last picture, imbued with light, joy and love for life. Ruscico

This Soviet film is a biography of the Georgian artist Niko Pirosmanishvili (1863-1918), usually known as Pirosmani. Pirosmani died of starvation, unable to sell any of his works for sufficient money to support life. MUBI 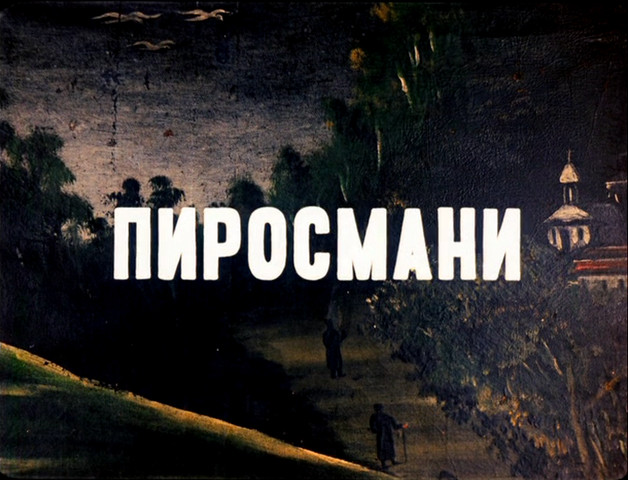 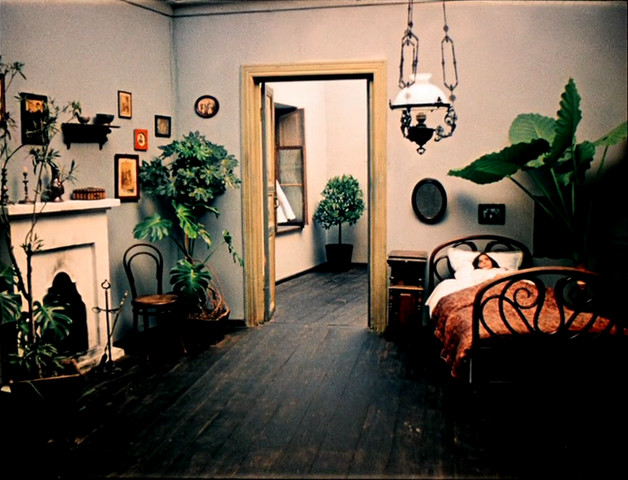 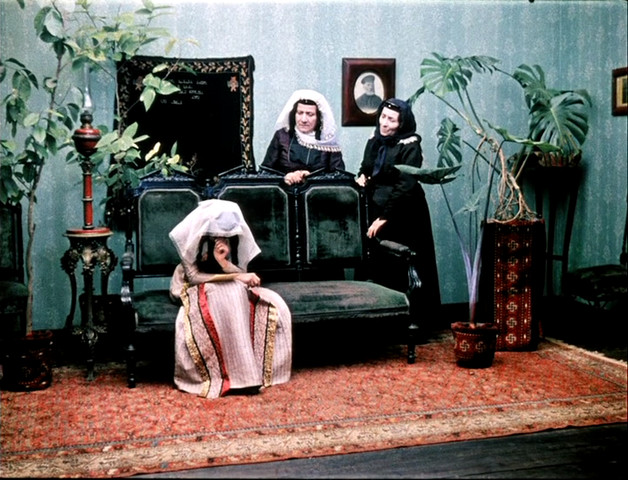 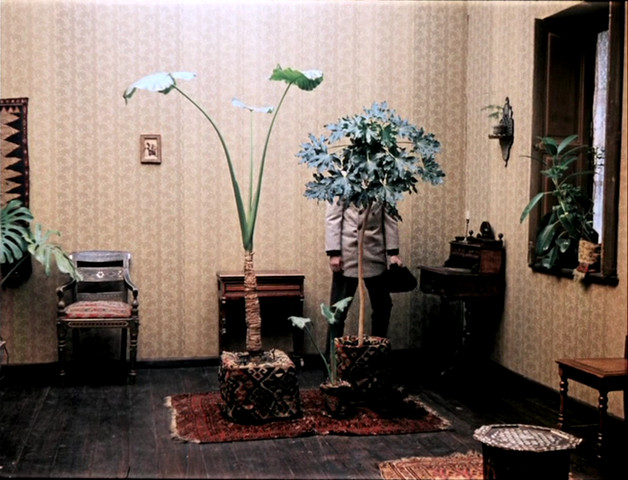 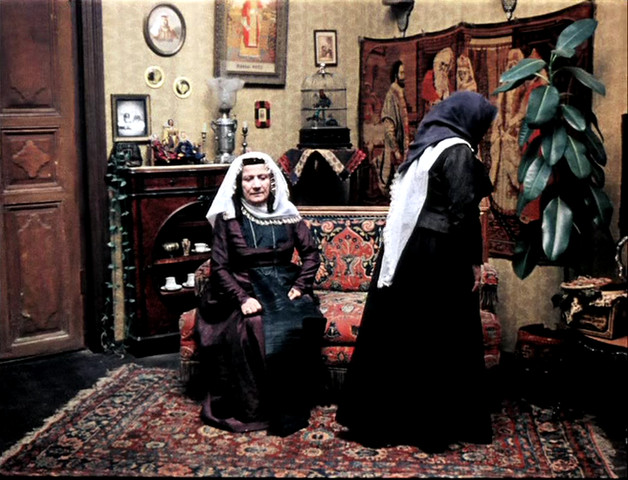 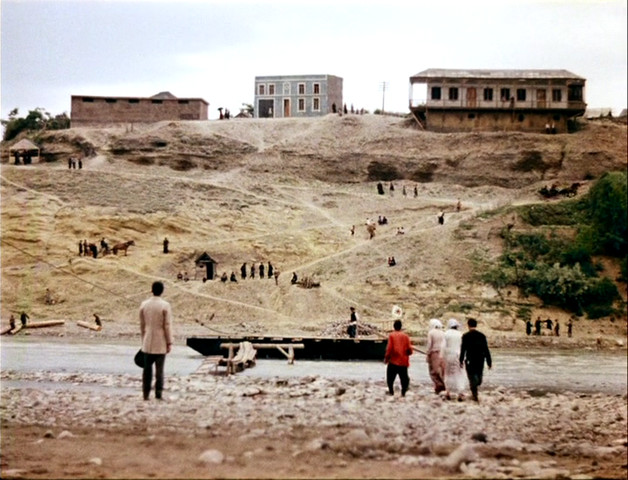 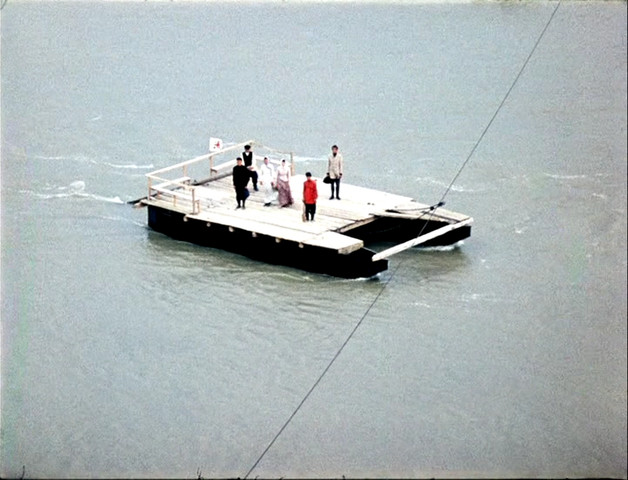 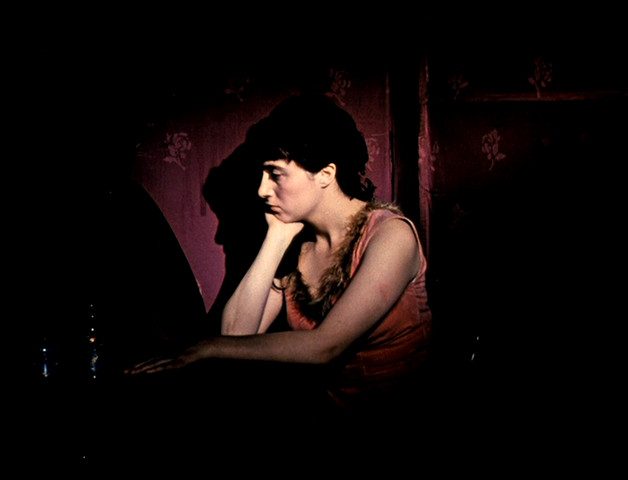 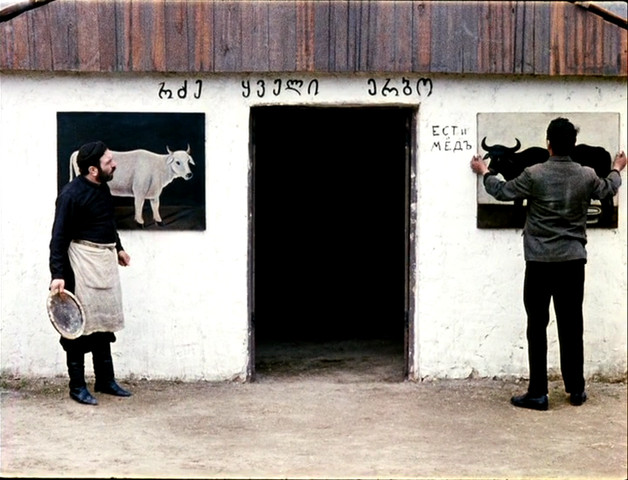 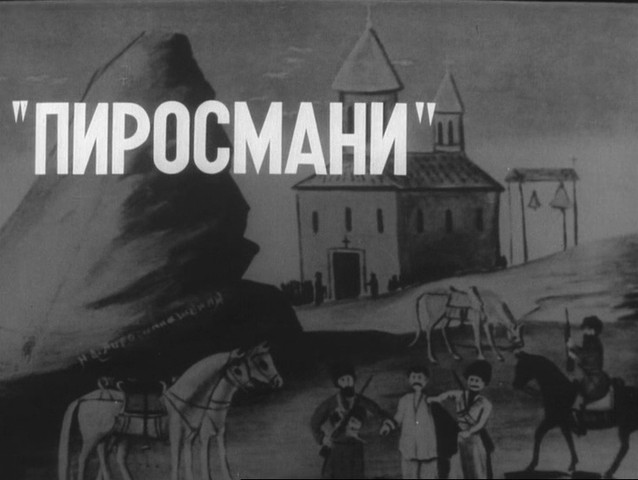 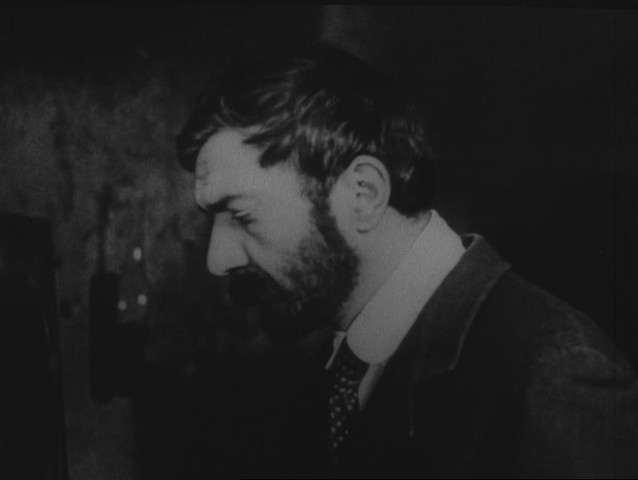 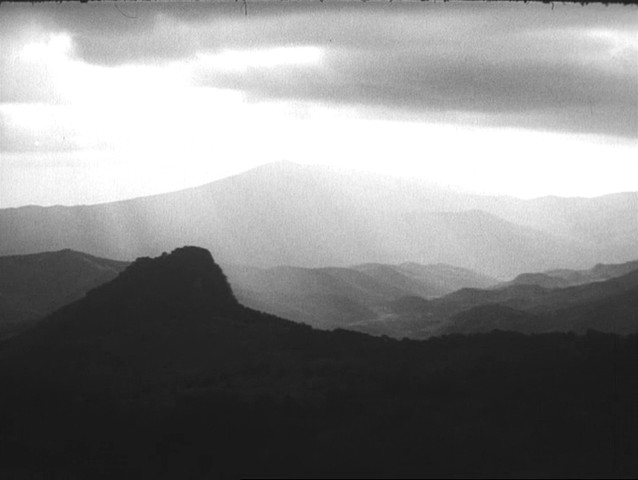 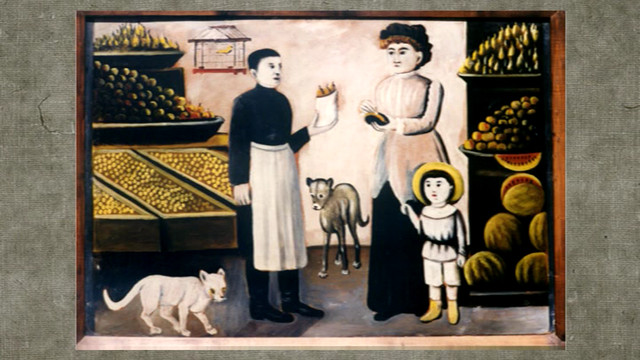 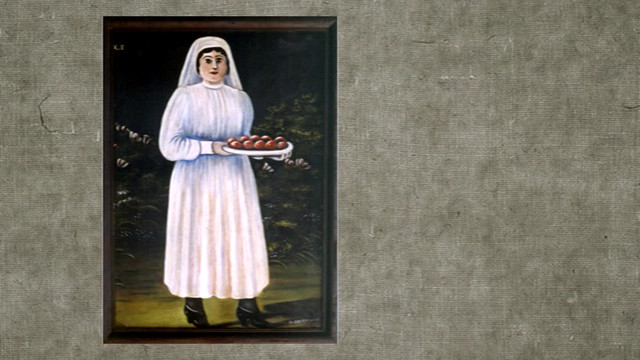 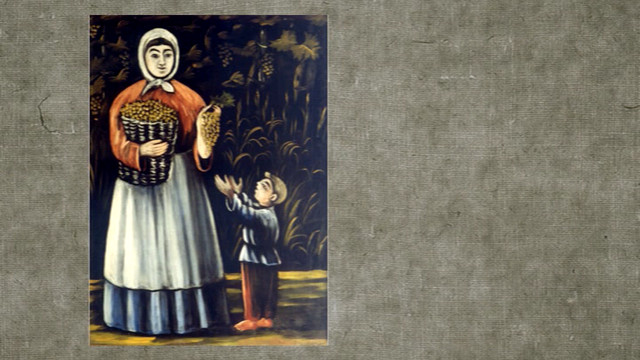