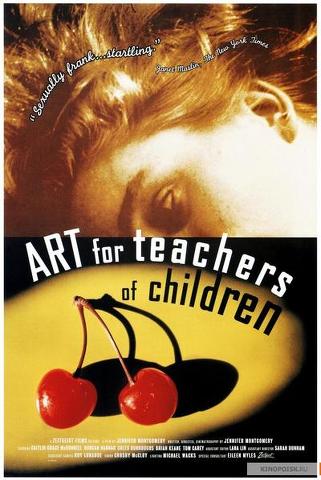 Synopsis:
Jennifer, an intelligent but insecure 14-year-old student at a boarding school, seduces her married dormitory counselor, a photographer who has offered to teach her about his art and winds up shooting her in the nude. She is naive, and he manipulates her into an affair that eventually is discovered. Years later, as the photographer is being investigated by the FBI, the adult woman remembers her first love as a case of herself watching the artist who watched her.

Review:
Jennifer Montgomery’s autobiographical Art For Teachers Of Children is creepy and difficult to watch: The film documents the director’s affair, at the age of 14, with a boarding-school dorm counselor, a photography enthusiast who made a habit of taking pictures of his students in the nude. Art For Teachers Of Children is presented in a detached manner that never seems sensationalistic, an effect that can at least partly be attributed to the amateurish performances of its two leads. (It’s difficult to suspend disbelief when there doesn’t seem to be any actual acting going on.) This and the taboo subject matter conspire to make it a tough movie to endure—nothing here can in any way be classified as entertainment—but it’s not tough to appreciate, both for the courage it took to make and for the political issues it addresses. This is particularly true in the film’s final section: It’s here, in which an adult Montgomery is harassed by the FBI following the arrest of her former lover, that Art For Teachers Of Children becomes something more than a confessional piece: Broader issues of censorship and civil liberties come to the fore. Is what has transpired child molestation and child pornography? The film doesn’t present it as such, but it would be difficult to imagine it as anything but had the story been told from any other perspective. Thought-provoking, if nothing else, Art For Teachers Of Children may not be an especially well-made film, but it’s not easily forgotten. 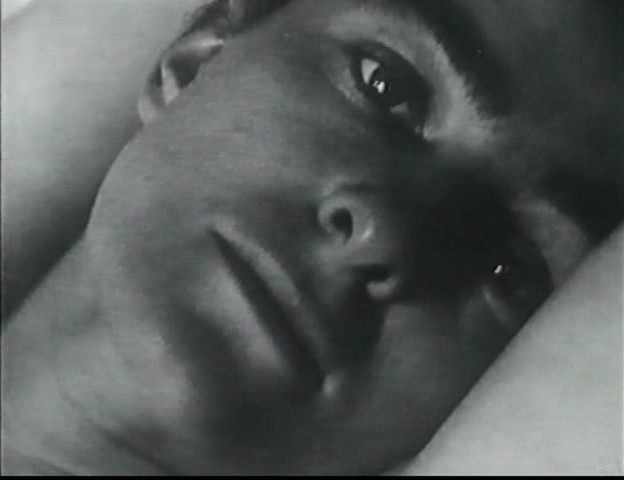 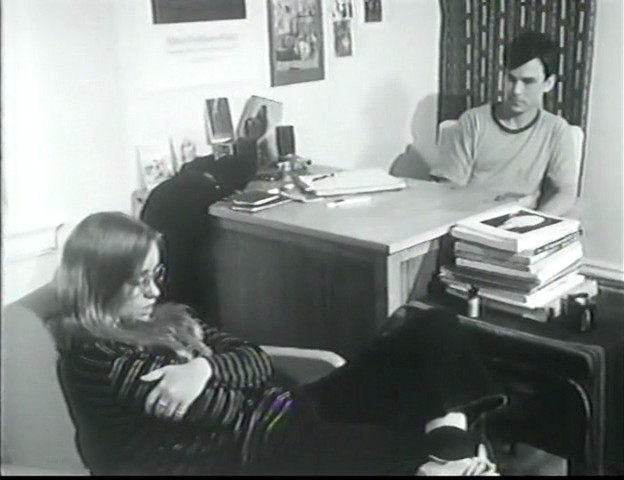 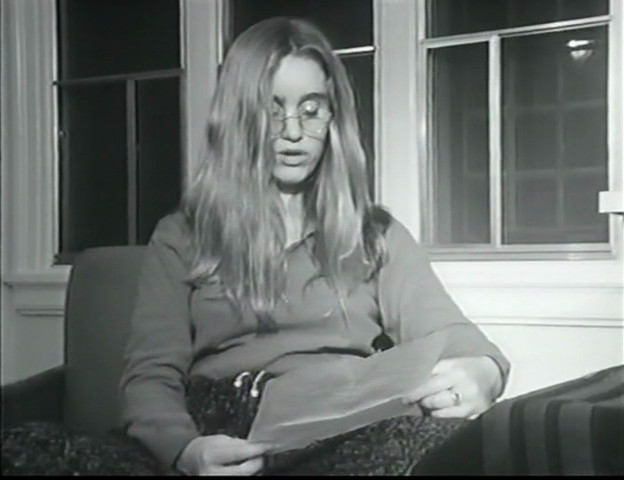 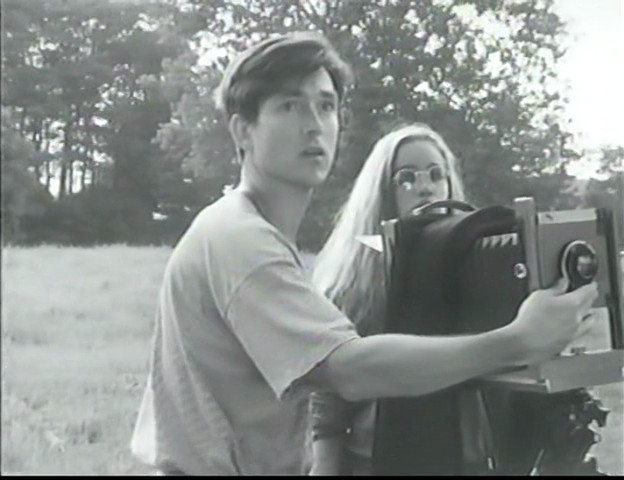 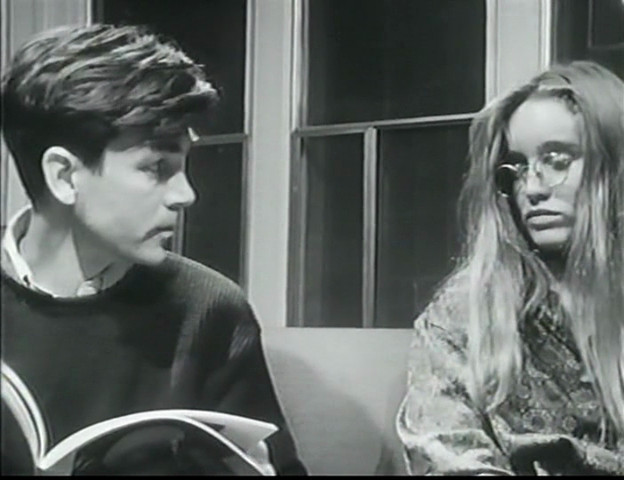 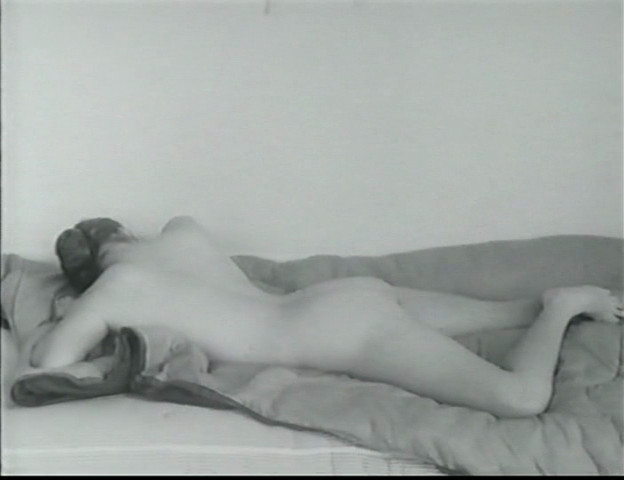