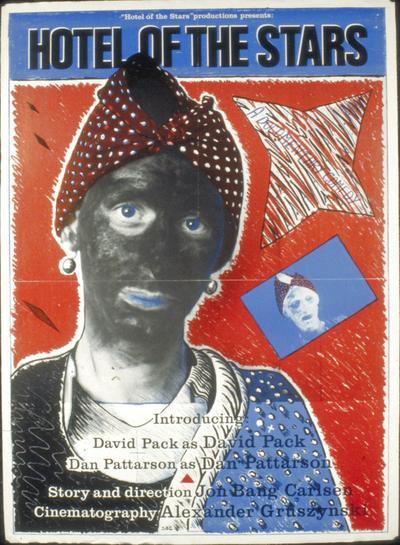 Quote:
Along the northern edge of Hollywood on Franklin Avenue, there is a hotel where movie stars used to stay, but whose glory days are long gone. Celebrities no longer go there, and the new guests are dreamers from all over the place who’ve come to LA to pursue a career in acting. “I loved to see myself in Technicolor,” one of them says, recalling his first screen appearance in a street scene. For most of them, the dream of a Hollywood career will forever remain an illusion. They hardly manage to make ends meet by working as extras – during the shoot of this documentary, a number of them were extras in Martin Scorsese’s Raging Bull. Bang Carlsen’s camera obviously gives them an opportunity to show their talent for make-believe – an art that they, for lack of an audience, mainly seem to deploy to keep up their own spirits. In this often-comical, sometimes tragic portrait of some of the hotel’s residents, Hotel of the Stars reveals the wide gap between dream and reality, poverty and success in American society. 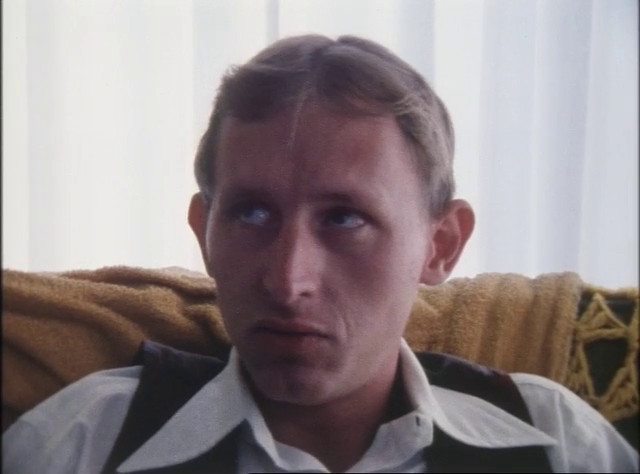 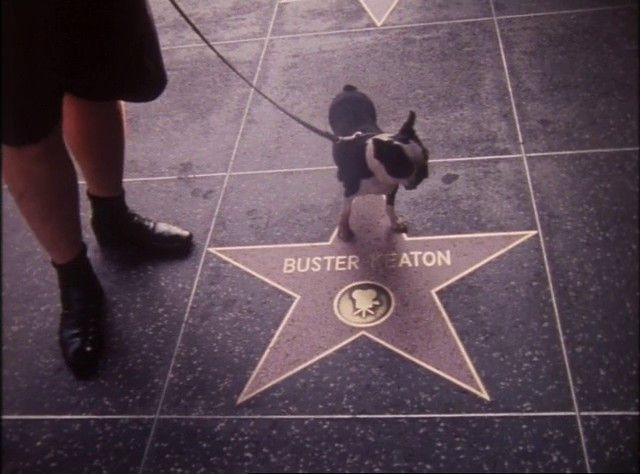 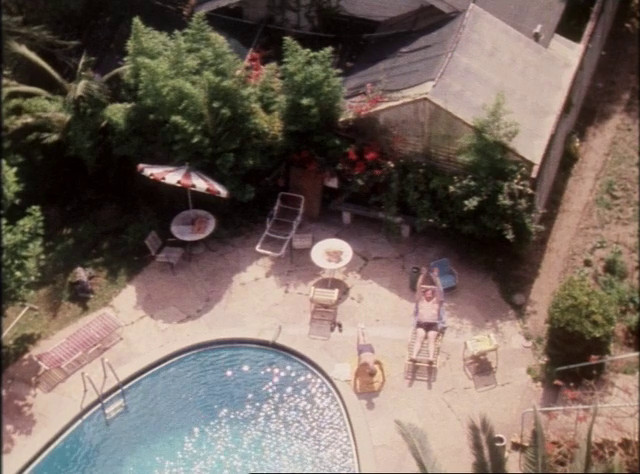 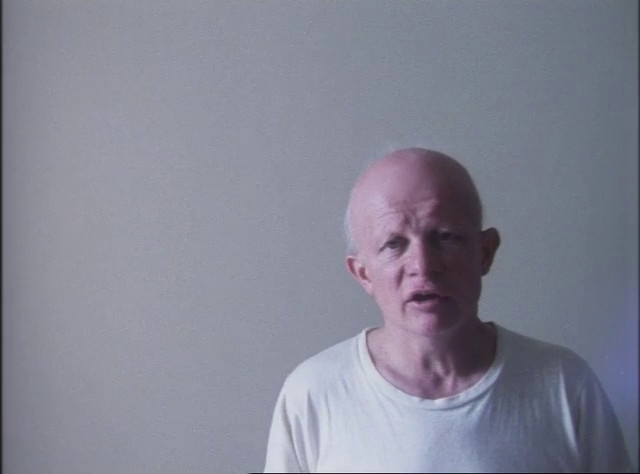 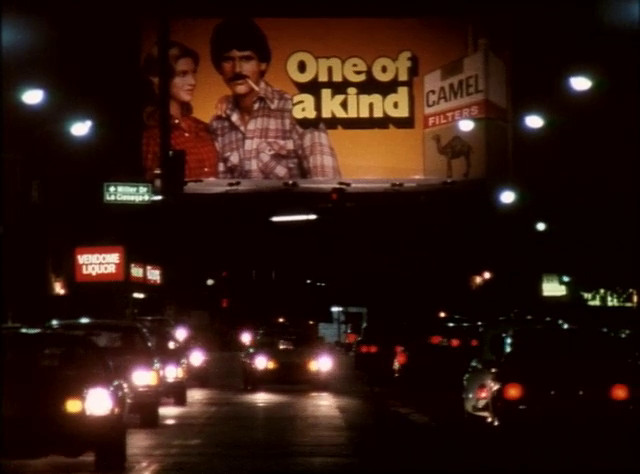 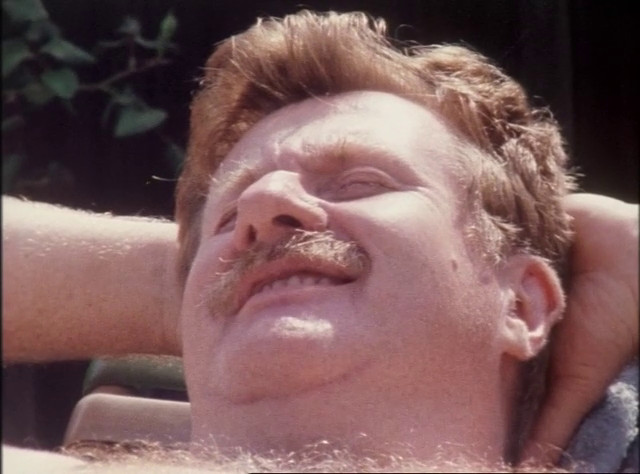