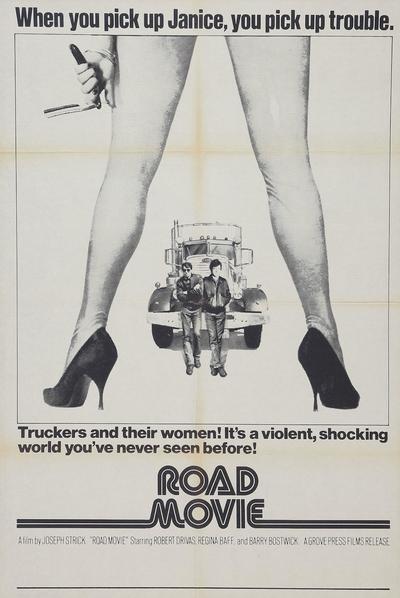 “This cult favorite from one of cinema’s richest eras, directed by Academy Award-winning director Joseph Strick, stars Barry Bostwick (The Rocky Horror Picture Show) and Robert Drivas (Cool Hand Luke) delivering bravura performances as a pair of brutish truck drivers who pick up a prostitute on a trip across America. Regina Baff (The Paper Chase) tears at the heart as the beaten and furious hooker who exchanges her body for a ride to New York, only to be further abused. Rejected and scorned, she becomes determined to seek revenge.” – DVD packaging copy

Story
When a couple of thuggish truck drivers are making the fast run across the United States, they pick up a damaged prostitute as a diversion. When she offers her body in exchange for the journey to New York, the abused hooker begins to experience even more of the degradation she was trying to escape. Soon, however, her feelings of self-pity evolve into plans of revenge.

IMDB Reviews
“Gritty seventies flick has all the hallmarks of the era that make it so great when compared to today’s franchised McMovies; excellent performances, gritty characterisation and overall gritty downbeat feel. I found this film to be constantly engaging and intriguing with it’s meandering plot taking the viewer on a journey not dissimilar to the film’s protaganists. ROAD MOVIE is in a micro genre all by itself and is a fascinating glimpse into the darkside of the truckies’ world. The perfs by all three leads are excellent,with Regina Baff a standout as the unstable and unpredictable hooker with a heart of molten lead. The script is solid and the characterisations are full of ambiguity and subtlety. How refreshing to see a flick where the characters aren’t cliched cutouts. Cinematography is gritty and portrays the ever changing American landscape as a post apocalyptic wasteland. At times I felt as if I were watching a low key science fiction movie. ROAD MOVIE is an excellent antidote to anyone burnt out by the soulless franchised marketing -driven fx reels that pass for cinema in the current climate.” – Author: geoffh from Auckland, New Zealand

“The drive-in’s redneck trucker genre gets the art house treatment in this intense, grungy 70’s obscurity. Two novice independent truck drivers pick up the wrong passenger. Surreal, somewhat supernatural and soaking in sexual politics that are definitely up for heated debate. There’s a lot going on here, especially with it’s subtle depiction of independent business vs. corporate giants and unions. This is independent film as it was and should be. Essential.” – Author: blackxmas from georgia 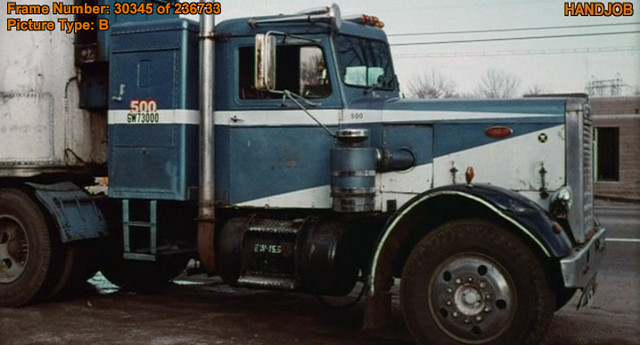 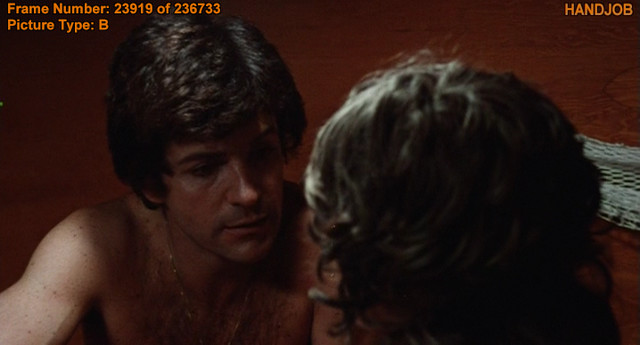 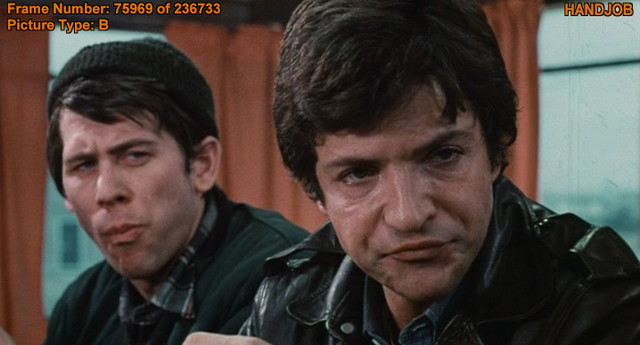