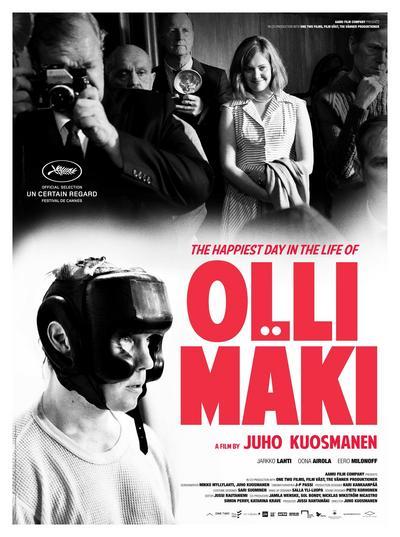 Quote:
The true story of Olli Mäki, the famous Finnish boxer who had a shot at the 1962 World Featherweight title. Immensely talented and equally modest, Olli’s small town life is transformed when he is swept into national stardom and suddenly regarded as a symbol of his country. There’s only one problem: Olli has just fallen in love. Inside of the ring, it’s Finland vs. the USA, but outside, boxing and romance become unlikely adversaries vying for Olli’s attention. This charming feature debut from Juho Kuosmanen was awarded the Un Certain Regard Prize at the Cannes Film Festival. 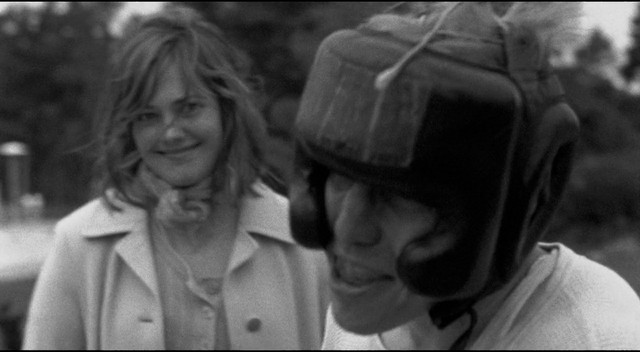 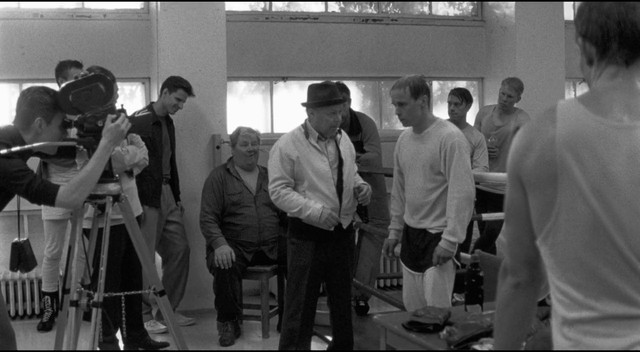 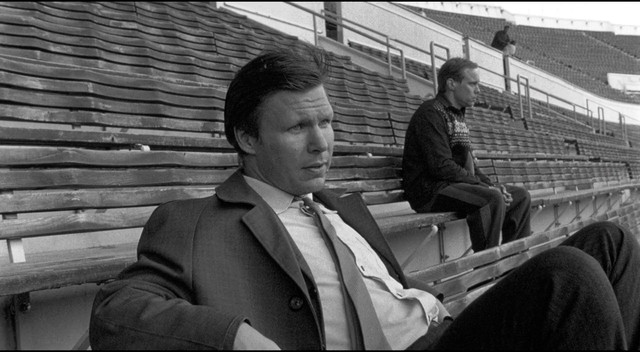 A low-key historical snapshot of a relatively obscure Finnish sporting figure, shot on monochrome 16mm stock, may sound on paper like a non-starter for international distribution. Yet “Olli Mäki’s” warm, crinkled humanity, cockeyed humor and gorgeous, utterly immersive evocation of a less-distant-than-it-looks past exert a surprisingly universal arthouse pull — while its popular, well-deserved triumph in Cannes’ Un Certain Regard competition will further boost its appeal to international buyers.

Kuosmanen’s unassuming yet immaculate command of tone and form here would impress at any stage of his career, but it’s entirely remarkable in a first feature. J-P Passi’s brilliantly supple, tactile lensing and Jussi Rautaniemi’s clean, crisp cutting may speak to conventions of documentary and New Wave fiction filmmaking of the era, but at no point does “The Happiest Day in the Life of Olli Mäki” feel like airless exercise or over-prettified pastiche. That said, design fetishists with a yen for Cold War kitsch should seek the film out for its production and costume design alone. Every advertising billboard, Dinky Toy-style car, stout-shouldered suit and salon-curled hairdo has been researched and recreated on screen in minute, besotted detail, yet nothing looks too new or too museum-plucked. Kuosmanen’s lovely debut has little time for easy nostalgia: It’s a period piece that shares its woebegone protagonist’s eye on better days to come.