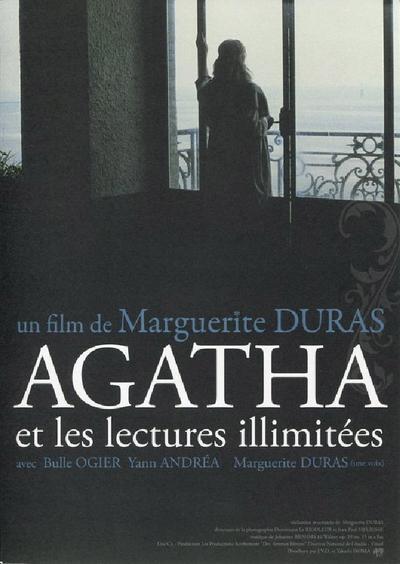 Quote:
One of Duras’ most fascinating treatments of the dialectical relationship between sound & image, what is spoken & what is left unsaid, is an evocative “adaptation” of her then unperformed play, Agatha. Featuring Bulle Ogier & Yann Andréa as the wandering protagonists, & Duras & Andréa’s disembodied voices on the soundtrack, it is equally a haunting meditation on the relation between humanity & its geographic surroundings. Shot in Duras’ beloved Trouville, whose remarkable array of beachside villas the writer-director considered “the most beautiful tracking” shot in “the history of cinema”.

“A crystalline expression of Duras’s central themes – memory, desire, lost or forbidden love – Agatha stars Duras’s companion Yann Andréa and Bulle Ogier as a brother and sister. They arrange to meet in the Hôtel des Roches Noires in the seaside village of Trouville because the hotel reminds them of the house they grew up in. There, engulfed by an expanse of sea and sky which turns into a confluence of memory, they wander through the château of endless windows and mirrors and empty rooms, finally confronting their incestuous desires. Among Duras’s most radical experiments, Agatha not only separates image and text, but also concludes with a bravura, sustained use of black frame over which the denouement of the tale is narrated.”
— James Quandt. 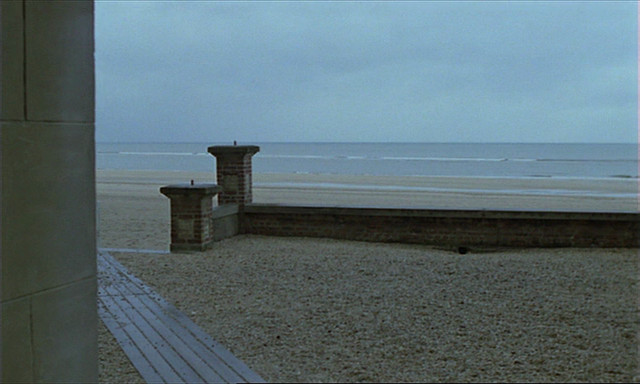 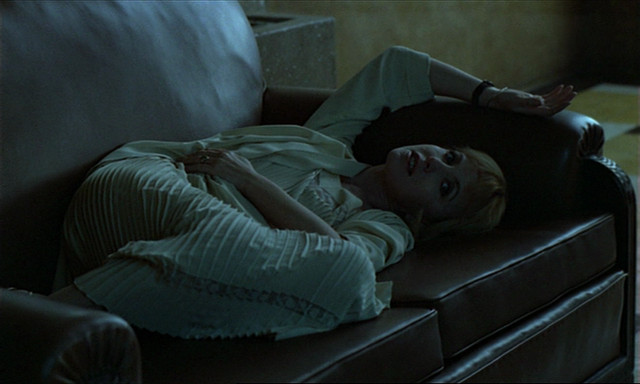 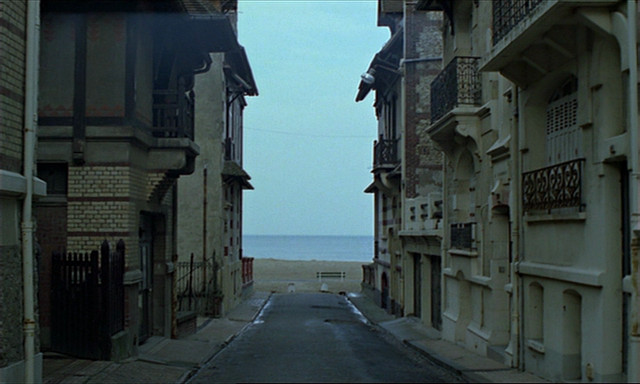 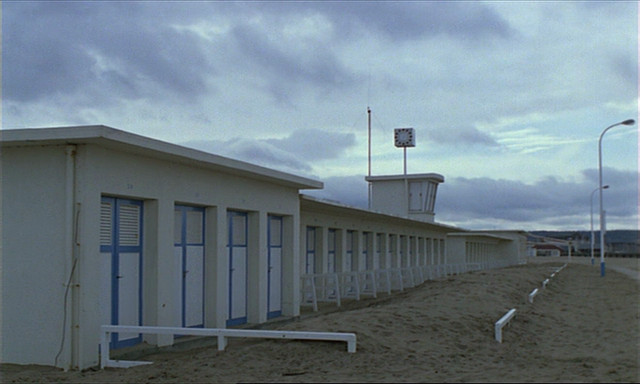 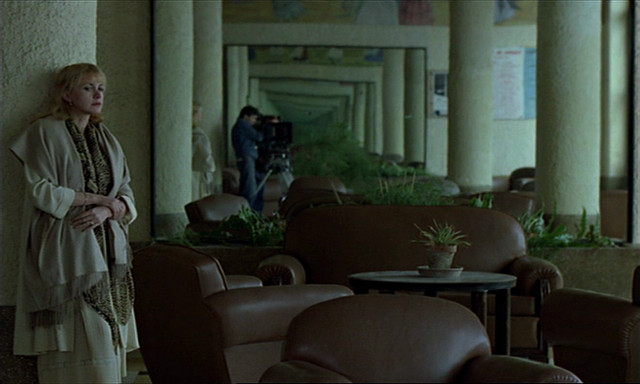 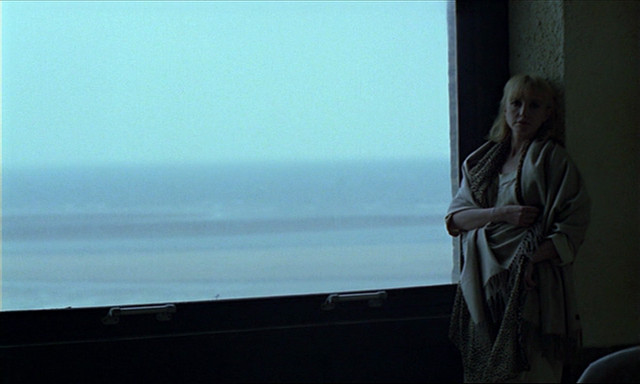 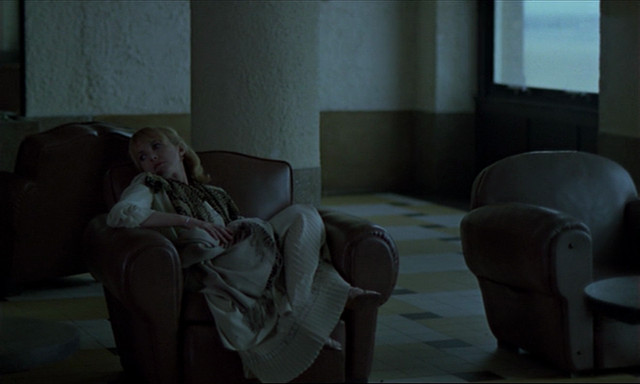 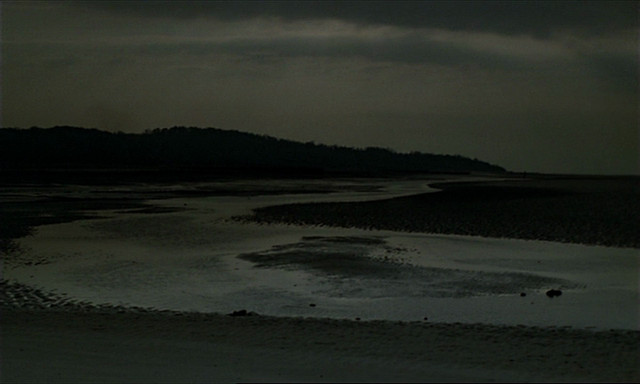