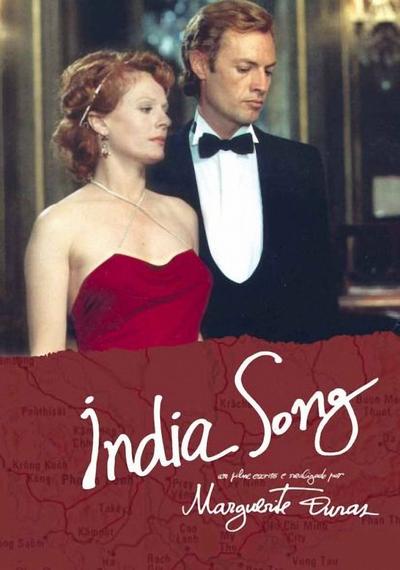 Quote:
Poetical tale of Anne-Marie Stretter, the wife of a French diplomat in India in the 1930s. At 18 she had married a French colonial administrator and went with him on posting to Savannakhet, Laos. There she met her second husband who took her away and for 17 years they lived in various locations in Asia. Now in Calcutta, she takes lovers to relieve the boredom in her life. Told in a highly visual style with little dialogue but a constant voice-over narrative by the different characters. 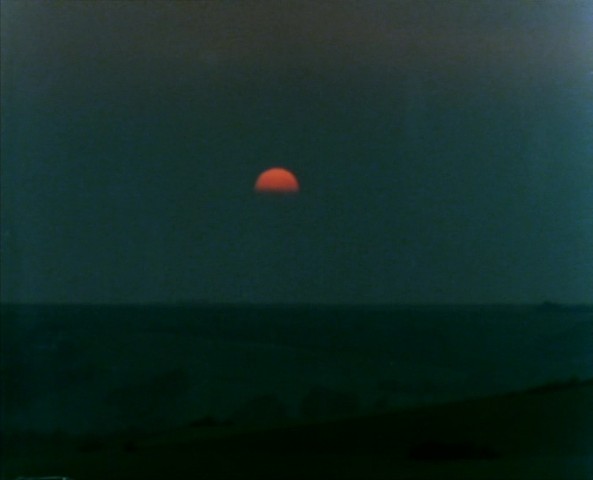 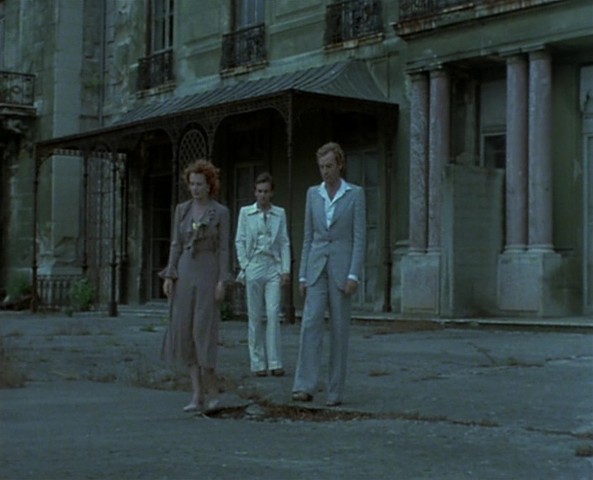 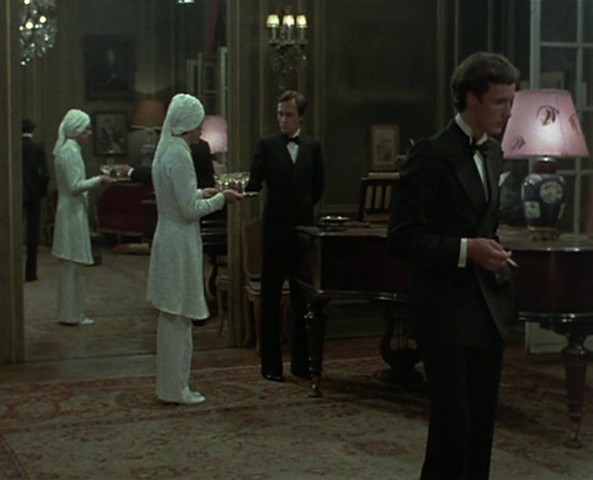 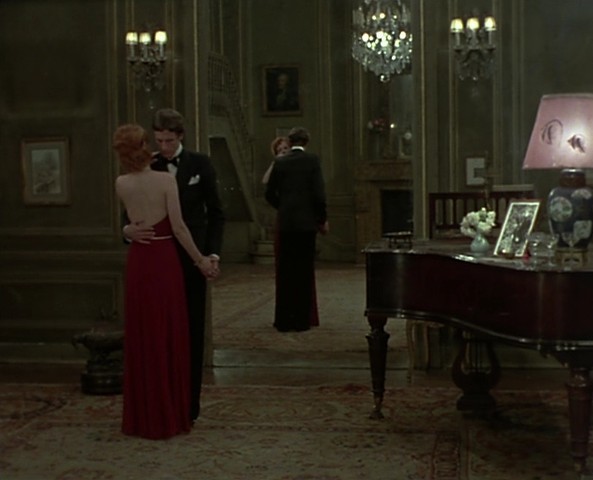 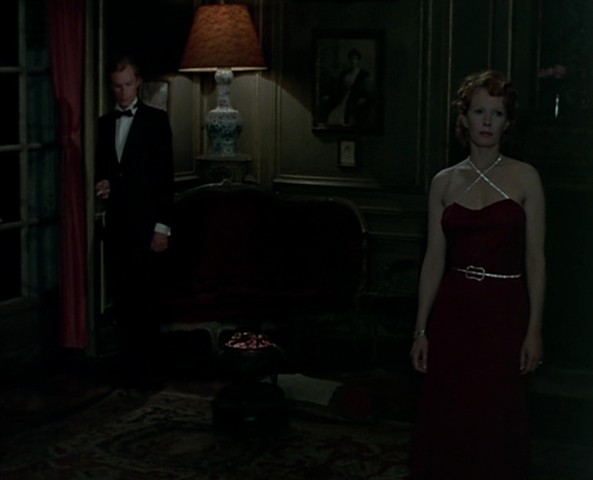 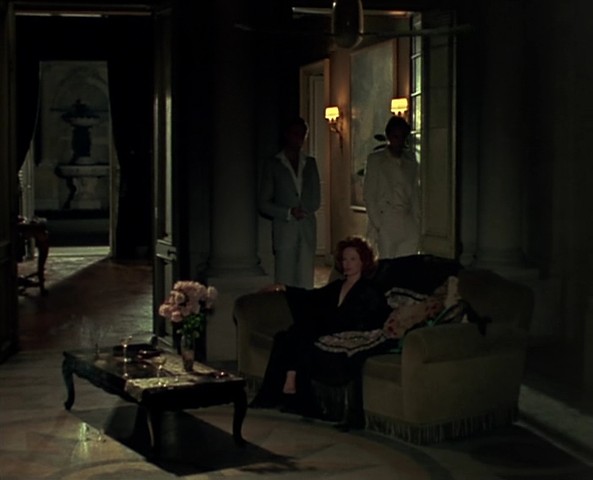